V- Dub Island was billed as a family friendly VW show and music festival so we decided to go to the Isle of Wight for a week’s holiday and take advantage of the offer to stay on site for the four day build up to the show.
The site in question was Afton Downs, the original home of the legendary 1970’s Isle of Wight Festival where Jimi Hendrix, The Who, The Doors and many others played to an estimated half a million hippies!
The site was massive and looked and was laid out like it was able to accommodate half a million dubbers this looked like it was going to be a good show.

How wrong we were! As the camping fields started to fill up it was obvious that there was not enough loos but we thought this might be that they weren’t expecting this many people to arrive this early to camp, nope, as the weekend came the queues for the toilets just got longer and longer and for most of it had no loo roll and were filthy, not good for a family friendly event! This did improve slightly over the weekend as the organizers were inundated with complaints, the few loos that were onsite were restocked and cleaned more often.

The trade area was very spread out but we were sure that as the weekend approached more traders would fill the gaps. Wrong again! The traders that were there were local craft, sweet stalls and even a local double glazing company!!! Not a single VW related stall was there, people selling the odd campervan bag or mug yes but no parts, not even the promised auto jumble materialised.

It was decided that alcohol was not to be permitted in the show/trade/bar area unless purchased from the main bars so security searched anyone entering this area and this included children and their push chairs! Children were also not permitted in these areas without an adult and not in the music tents at all, this was certainly not turning out to be a very family friendly event at all.

I understand the increasing need for security at events nowadays but I couldn’t help but feel patronised when the security guards patrolling the camping fields told me a fully grown man that I couldn’t use a BBQ as it was a fire hazard, I’m 44 years old not a child, how were we supposed to cook for our kids at this family friendly show?

I did talk to the man in charge of this event to air some of my views and was told that this level of security is at all music festivals and that you have to queue for up to forty minuets for the loos at the Isle of Wight festival, but explaining to him that this was supposed to be a family friendly VW show fell on deaf ears.

This event is very confused and doesn’t know what it wants to be, if it wants to be a music festival that’s fine just don’t advertise it as a family friendly VW show. If it wants the laidback vibe of a VW Show, chill out with the rules and tight security. Many such festivals combine both VW’s and music very successfully by trusting the people that attend as most of them are grown ups and not drunken teenagers!

The one good thing was the Drive out on the Saturday where most of the VW’s onsite cruised out off the site and along a beautiful costal road to a cliff top parking area. There were some great cars parked up but unfortunately most of these cars didn’t show up for the main show n shine on the Sunday.

After the event the organisers had this to say on their facebook page:
“Hello Friends

What a fantastic weekend
We know on the feeds there were problems with the toilets and traders. We doubled the toilet servicing to keep them clean as possible.
We did try and get toilets from all over the south coast but to no a vale.
We were let down by some traders but for next year we will be offering free pitches to all the traders that supported us at V-Dub Island 2014 and a further 100 free pitches.
We would like to you know we have read your posts and will be continuing to make it right for next years show.
Team V-dub Island would like to thank you for all your continuing support.
We will be releasing our dates for 2015 very soon.

1. We will have a shed load more toilets.
2. We will do our best to encourage VW Traders to the show. Offering free pitches and helping with heavily discounted ferry travel.
3. We will make the bar separate from the main tent to allow children to remain in the entertainment area late at night.
4. We will make the programme free of charge.
5. We will get more goodie bags made.
6. We are going to work all year to make 2015 the best show to date.
7. As ever we will be bring more bands and entertainment.

Thank you for all the kind emails and we are addressing everything for next years show.
— with Love-on The-Rocks.”

Will we be going to V-Dub Island in 2015? I doubt it very much, I heard Skeg Vegas was very good though! 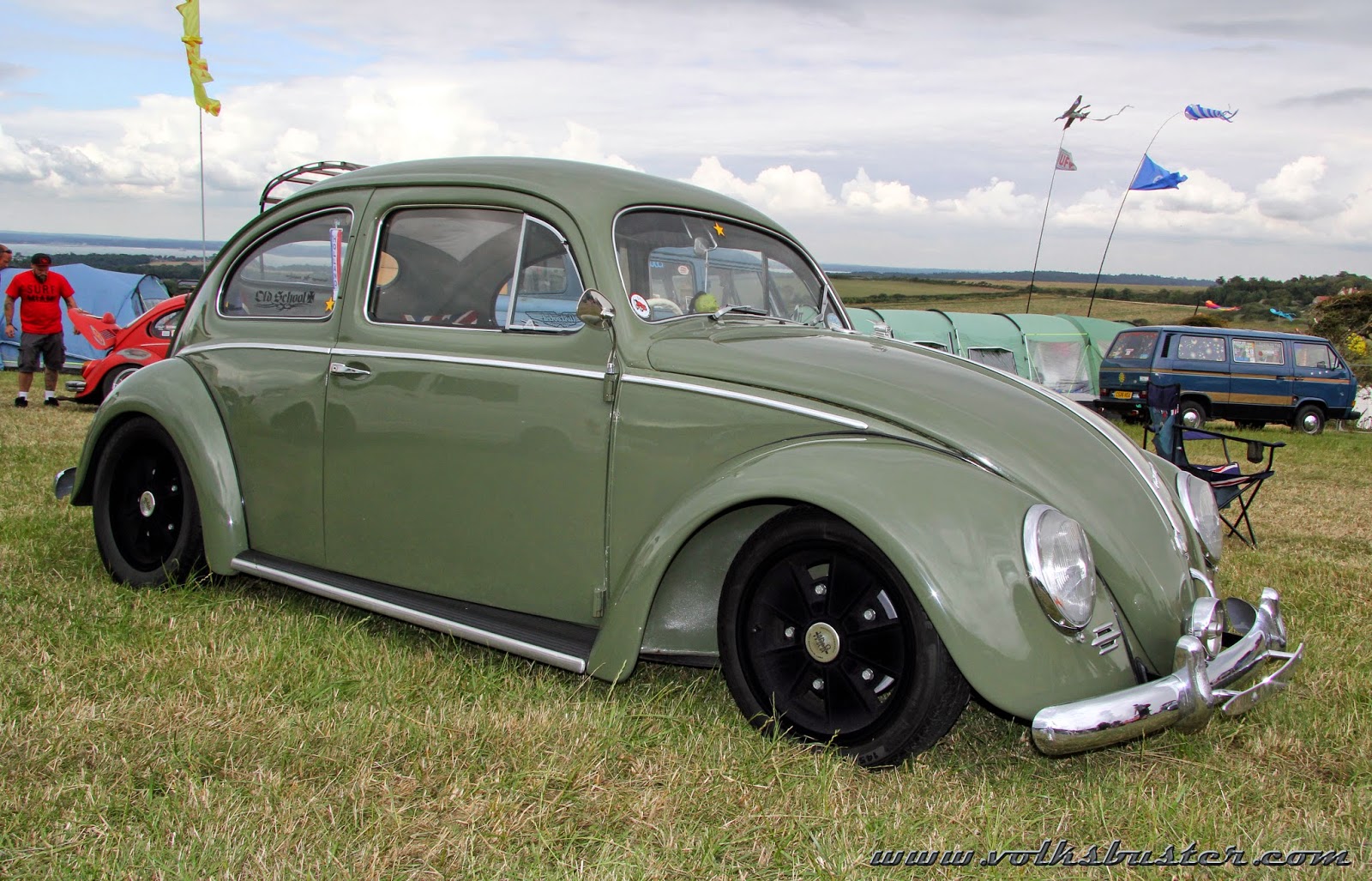 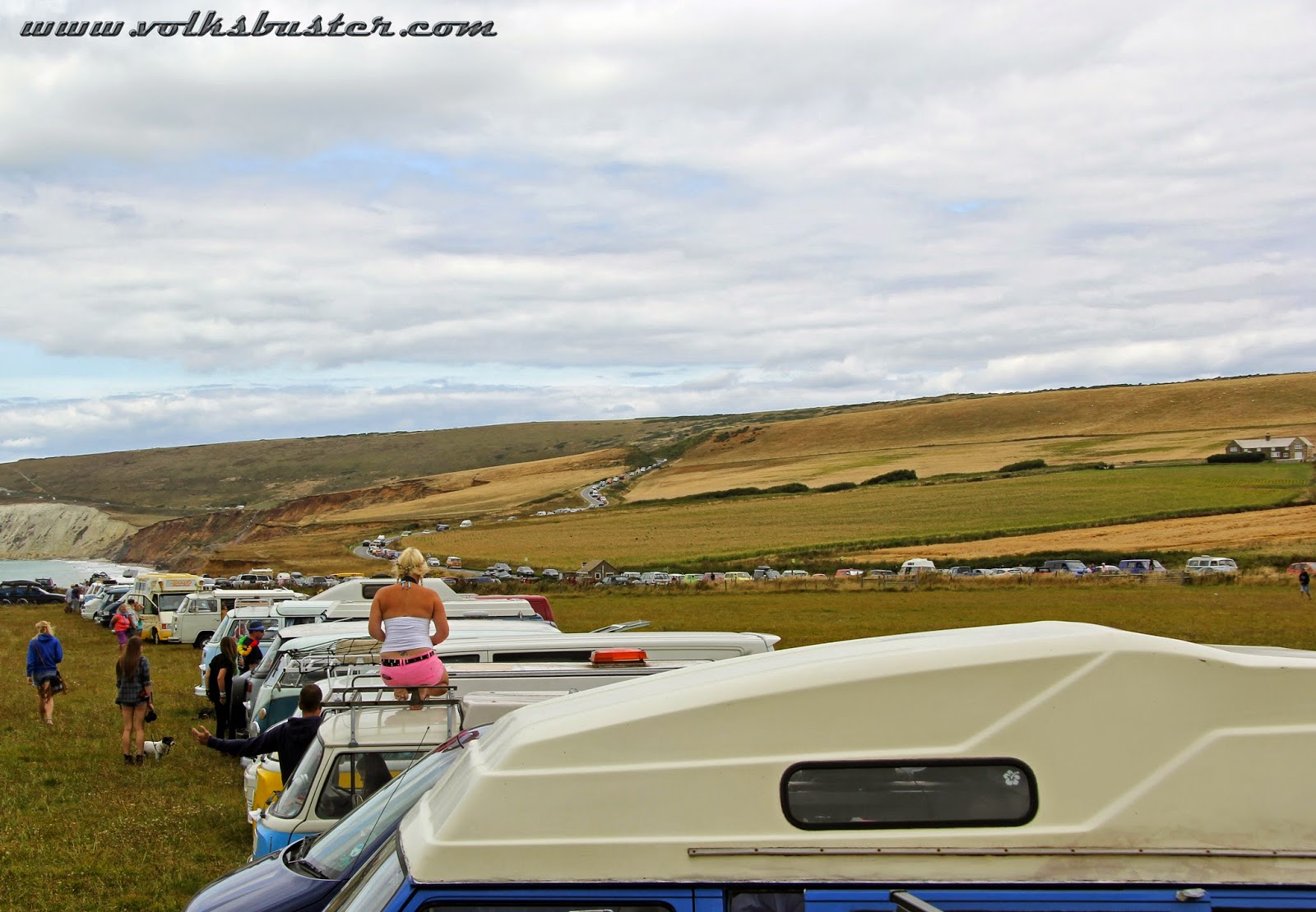 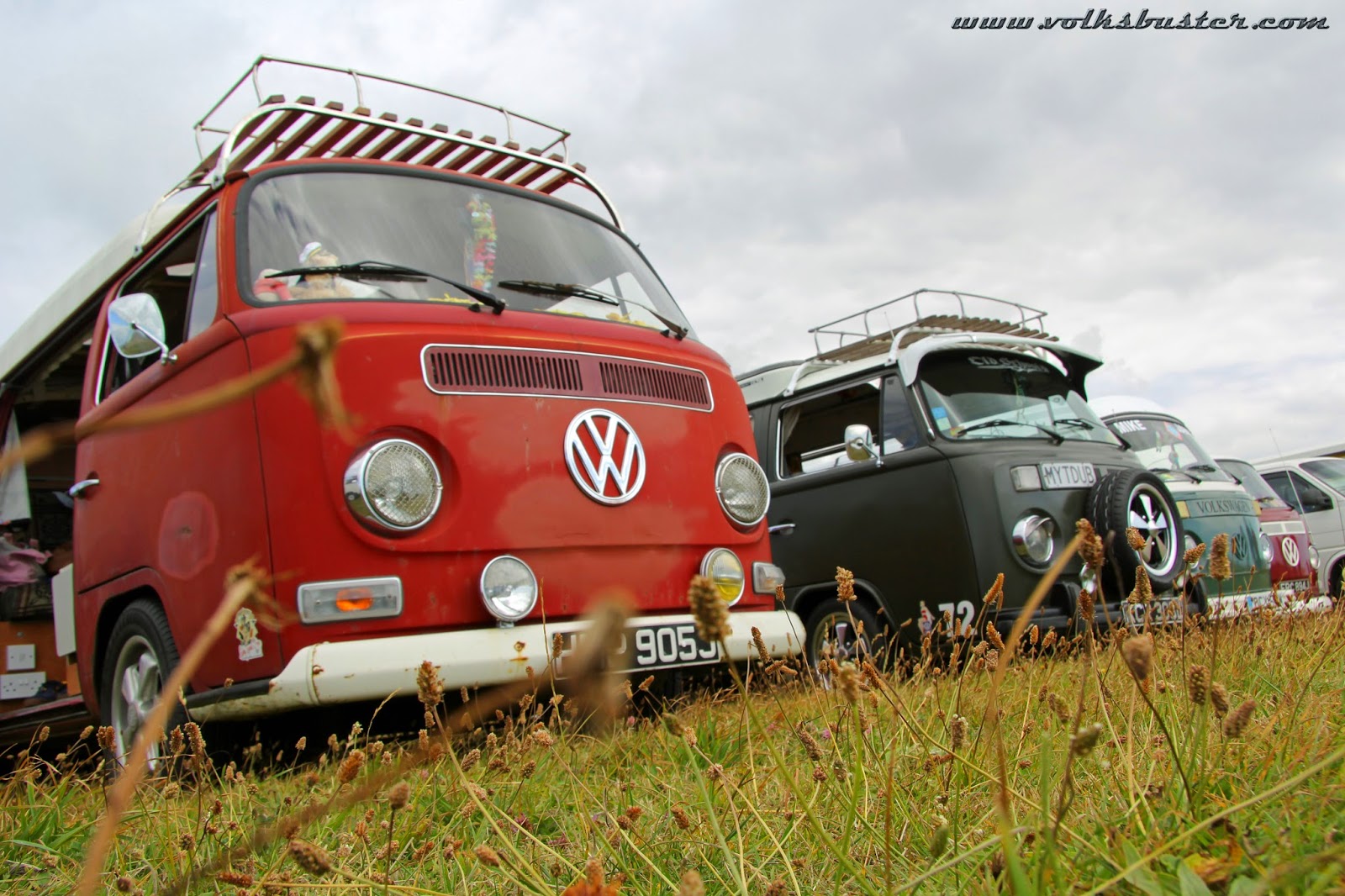 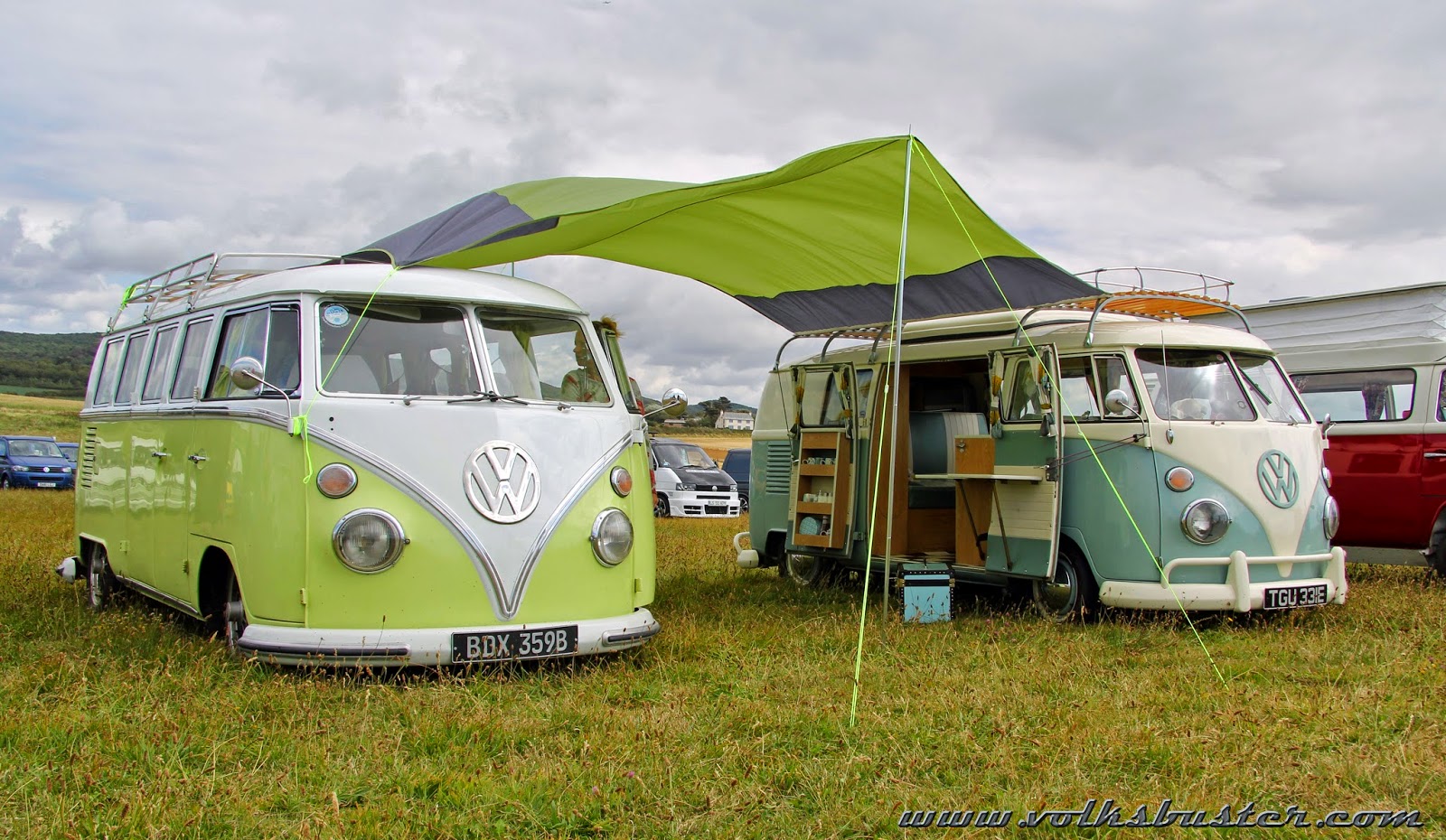 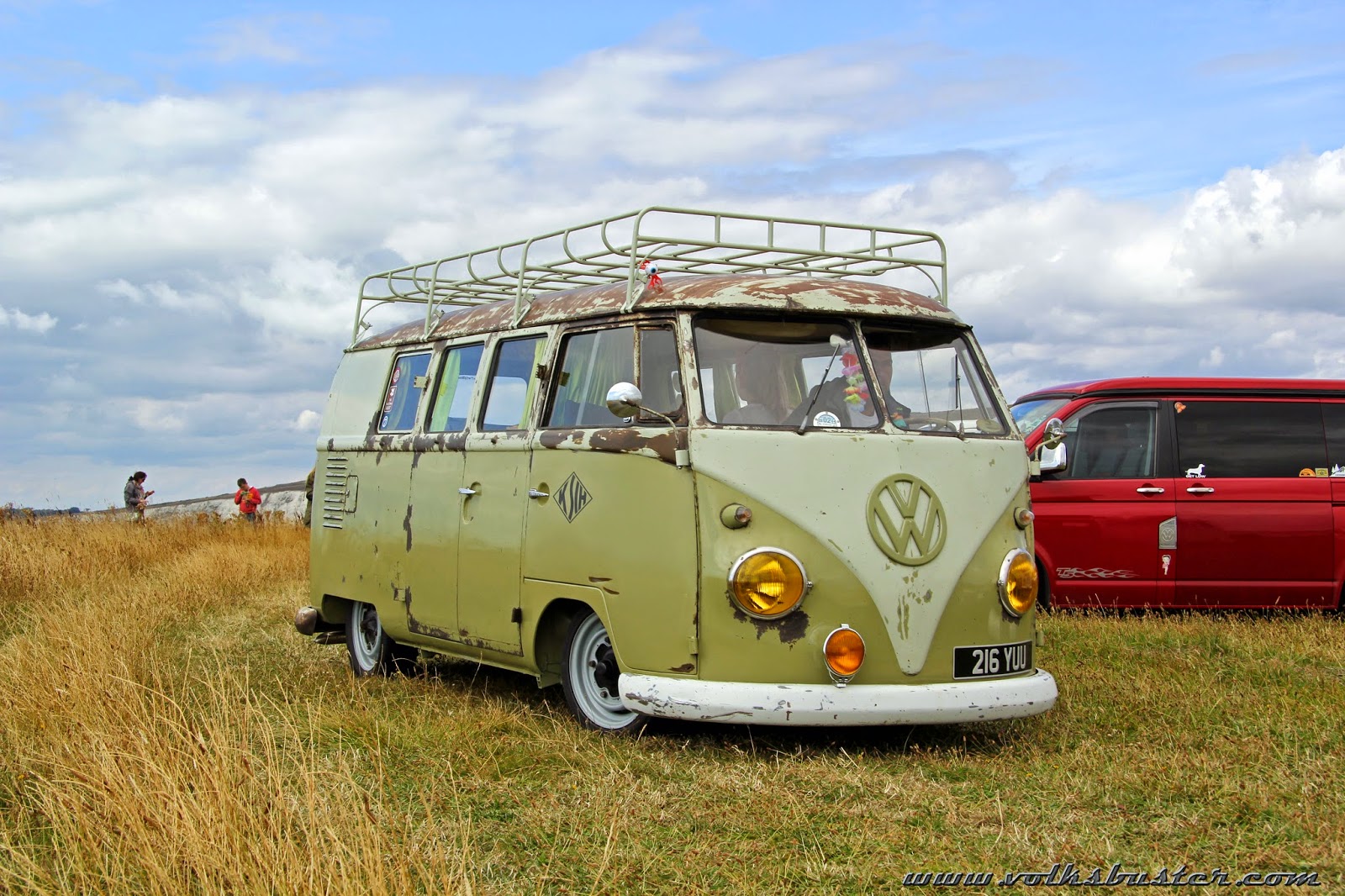 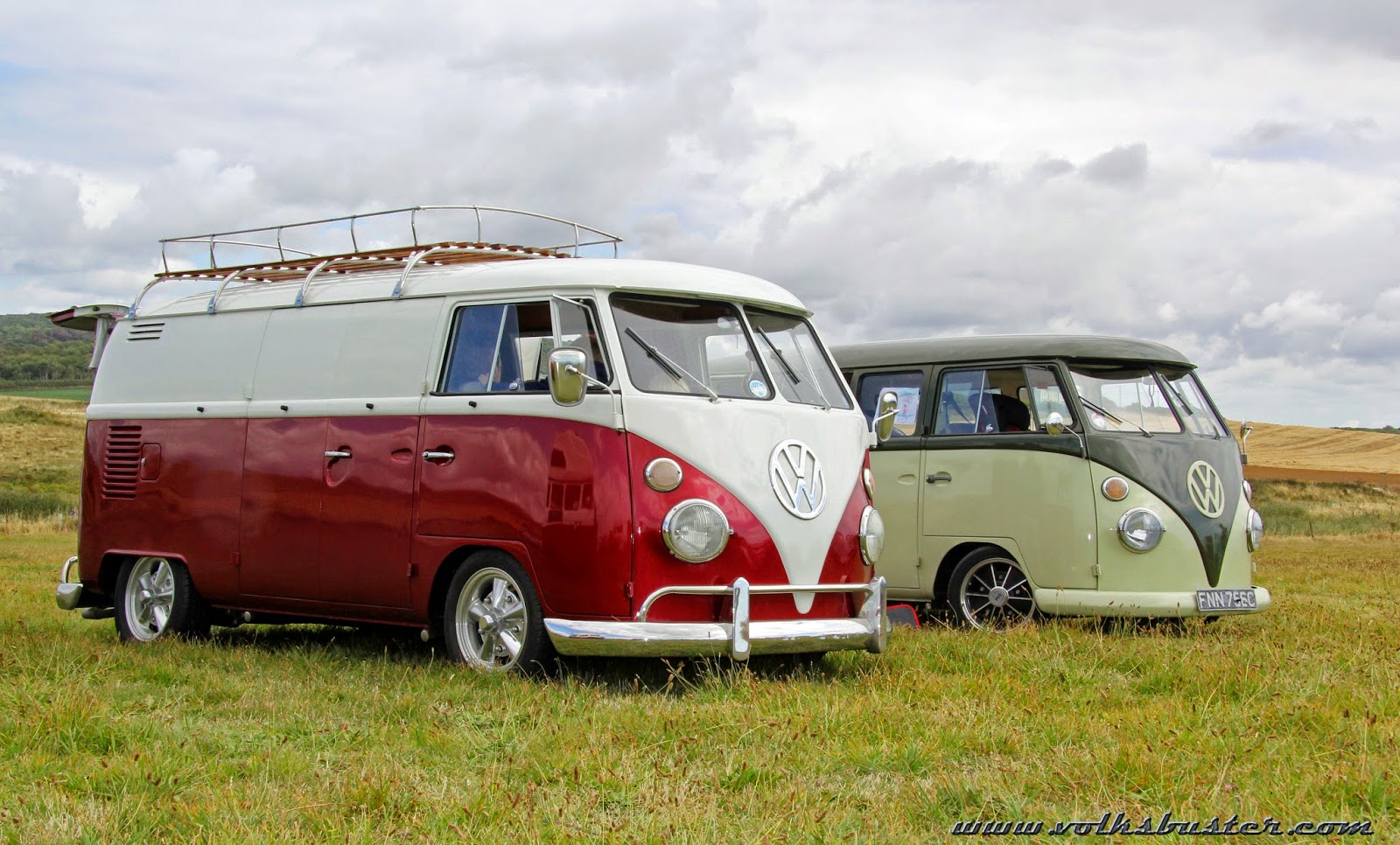 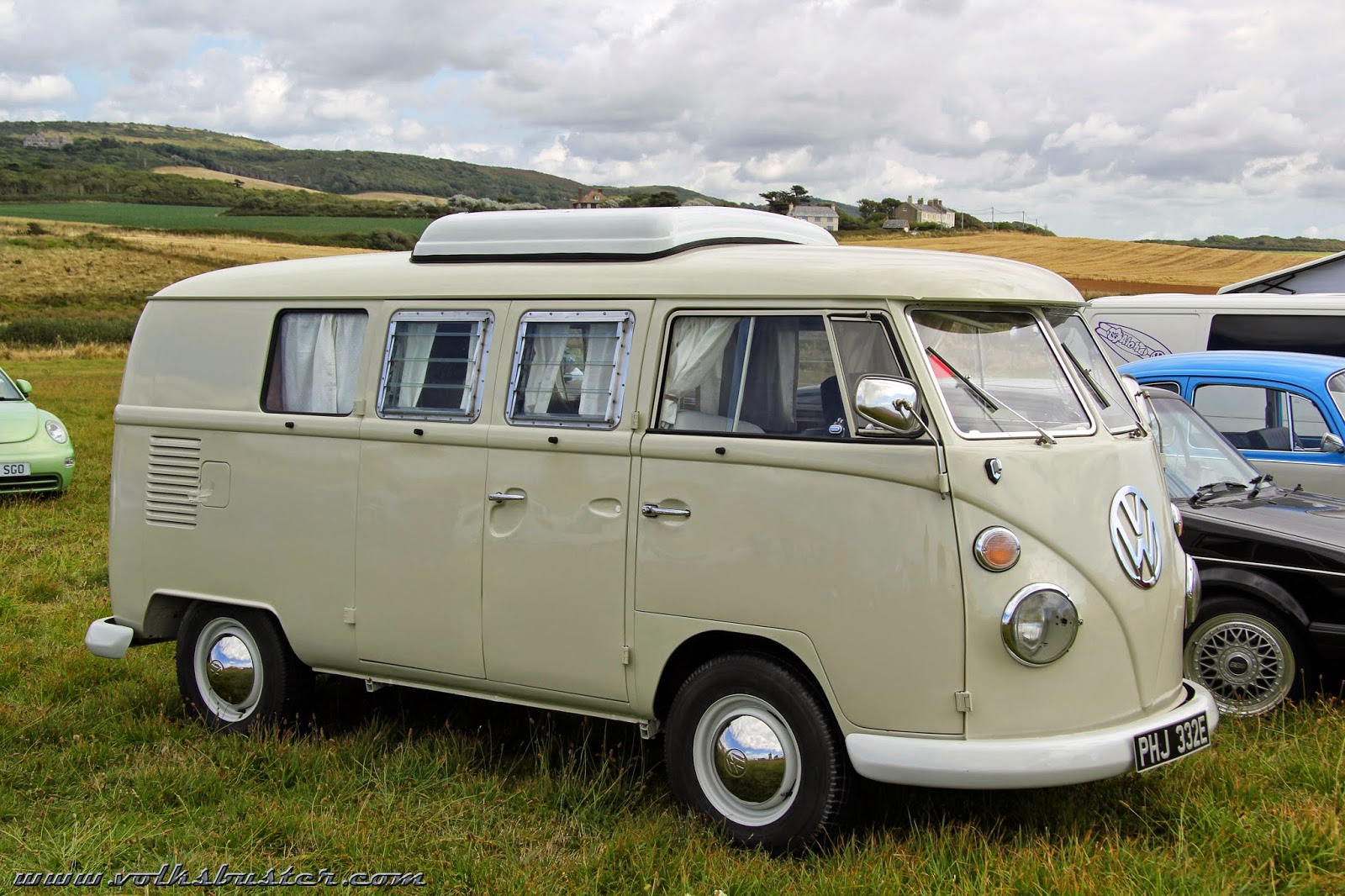 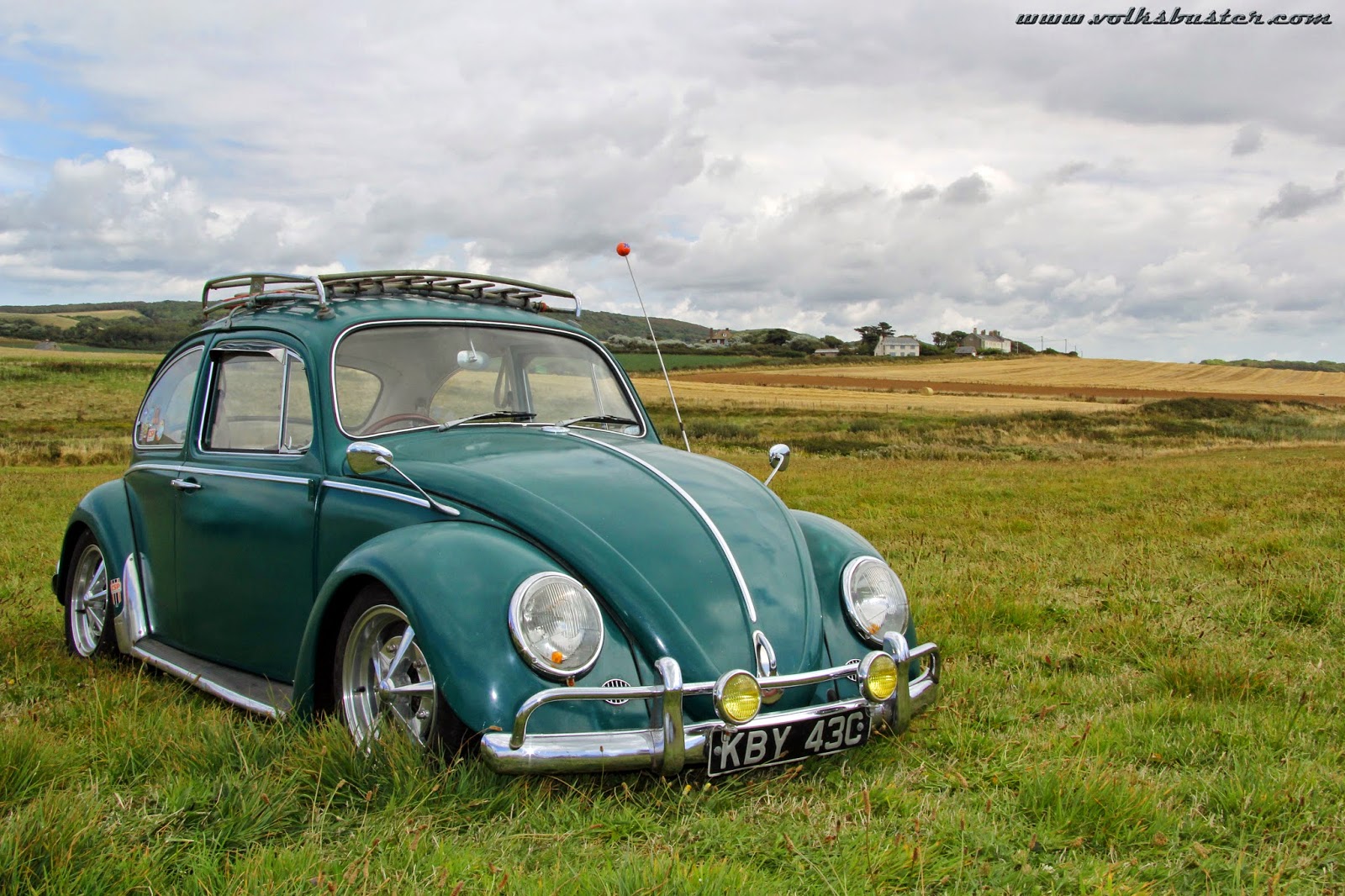 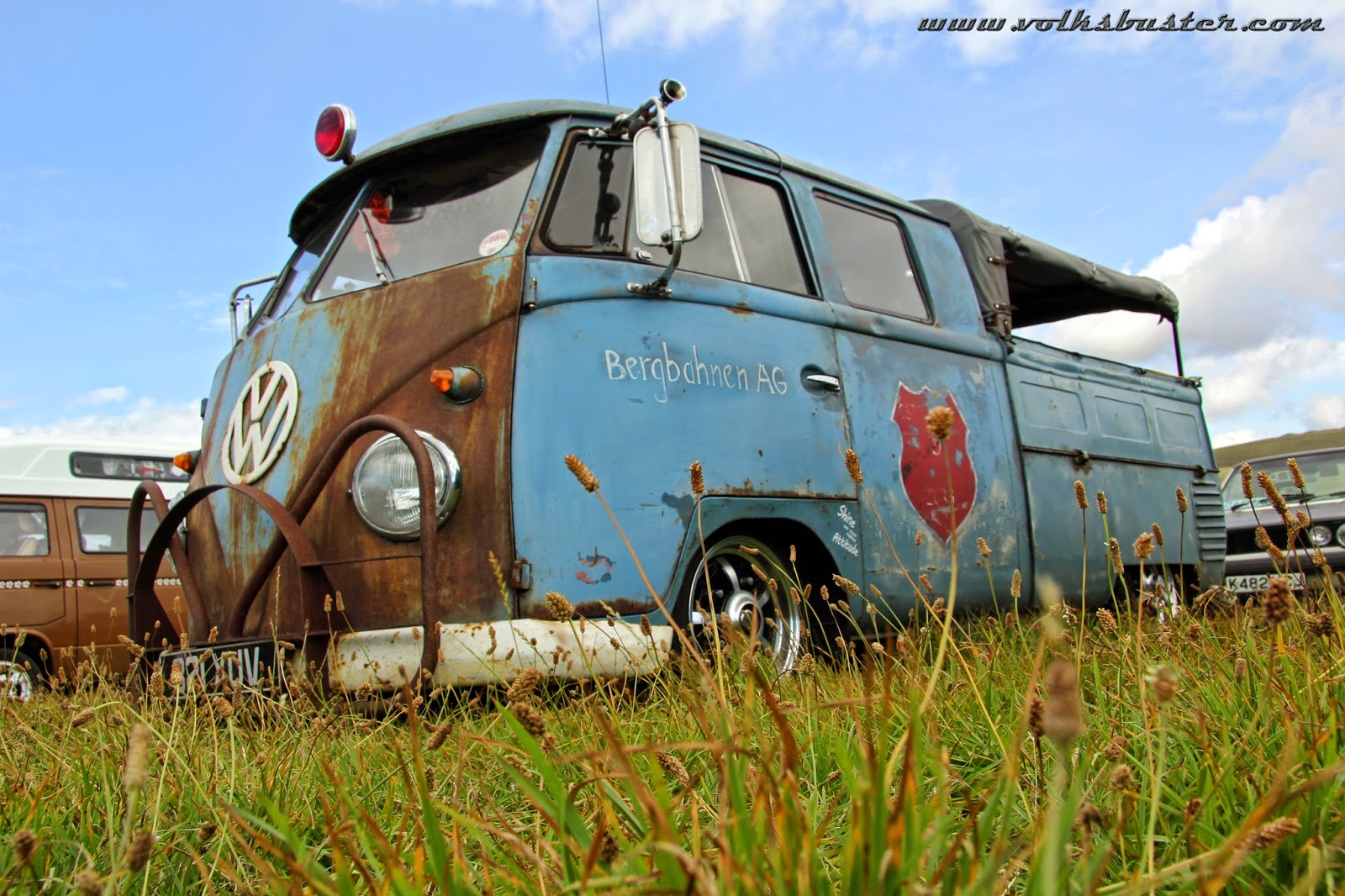 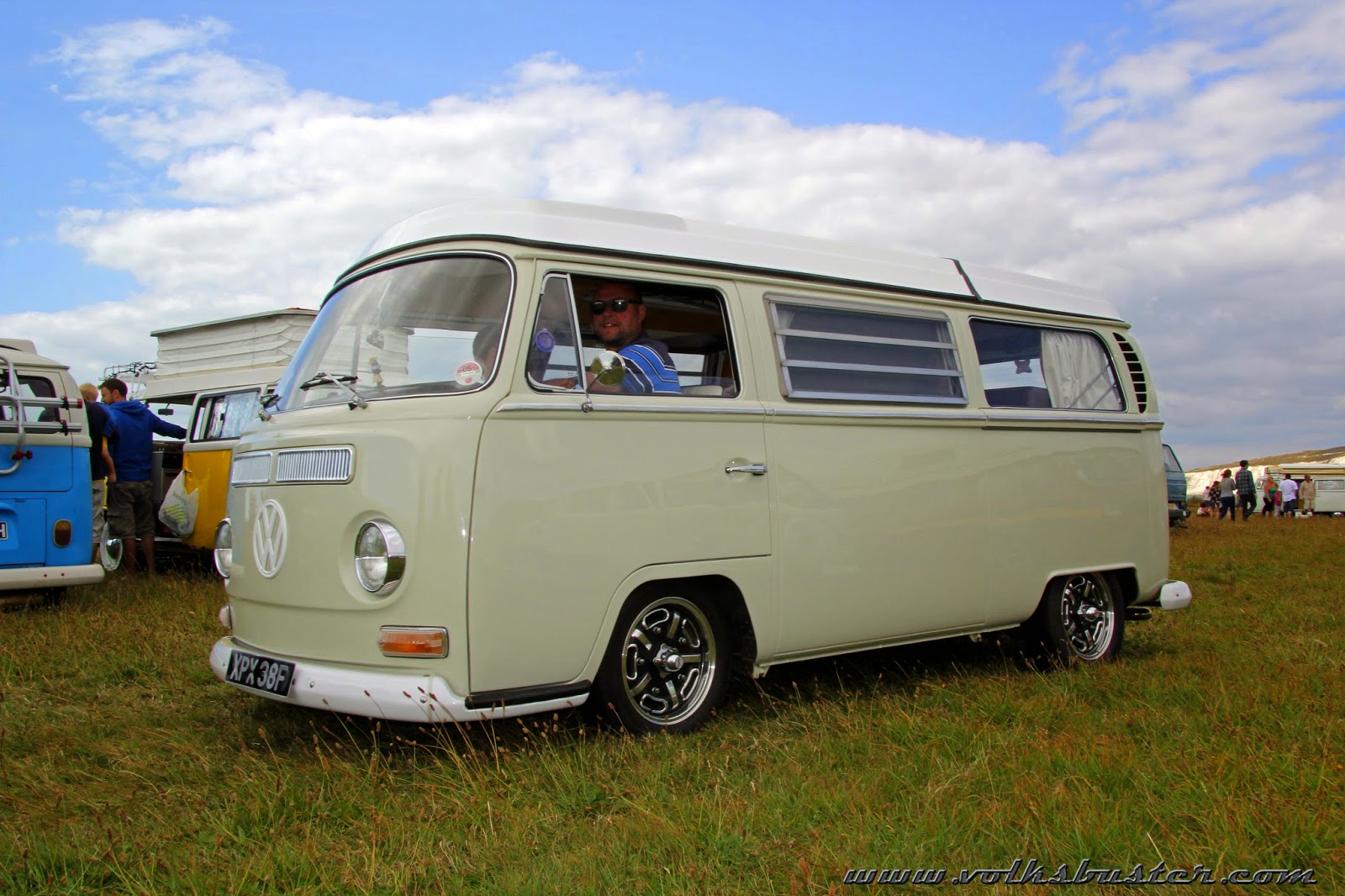 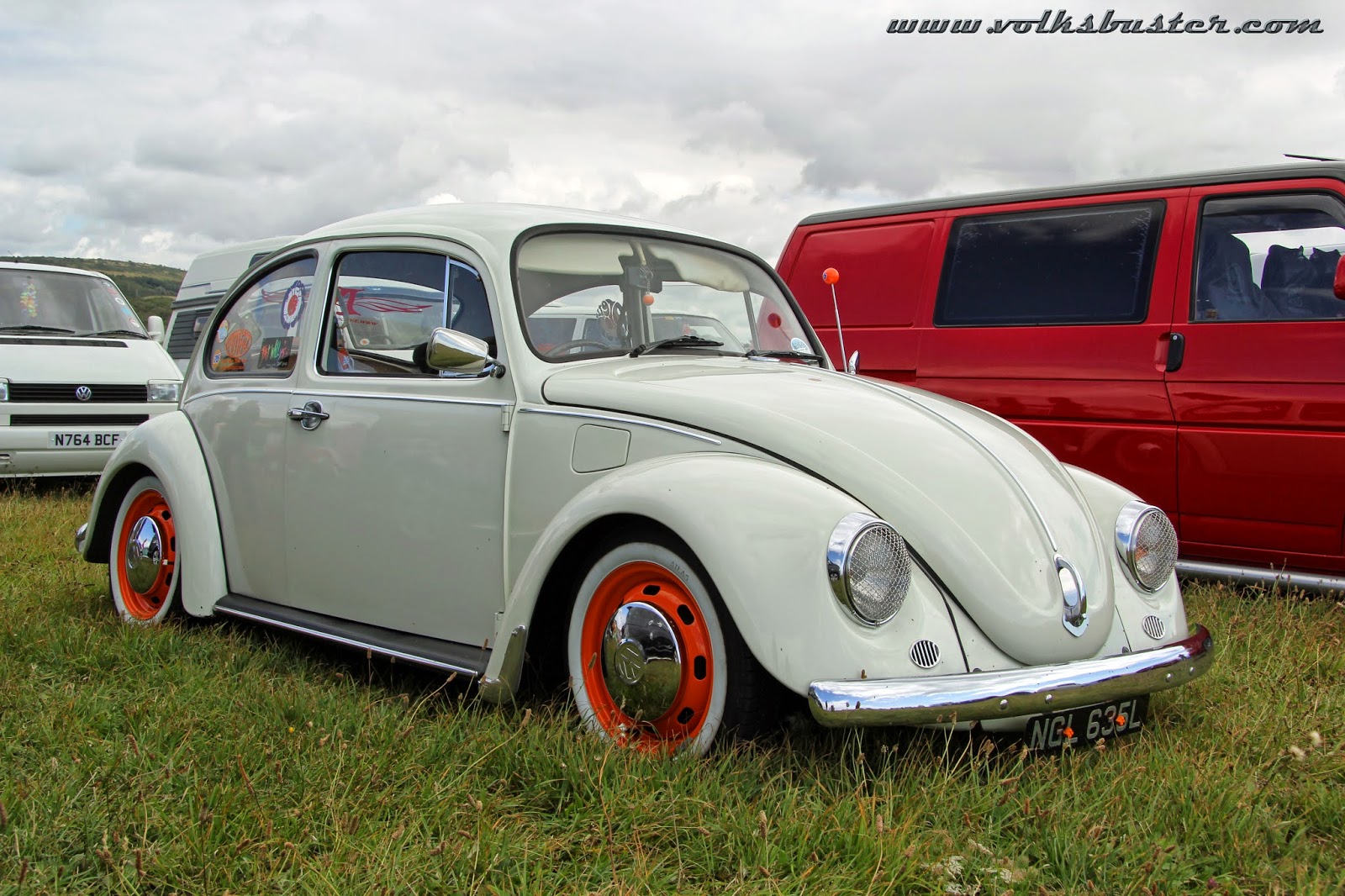 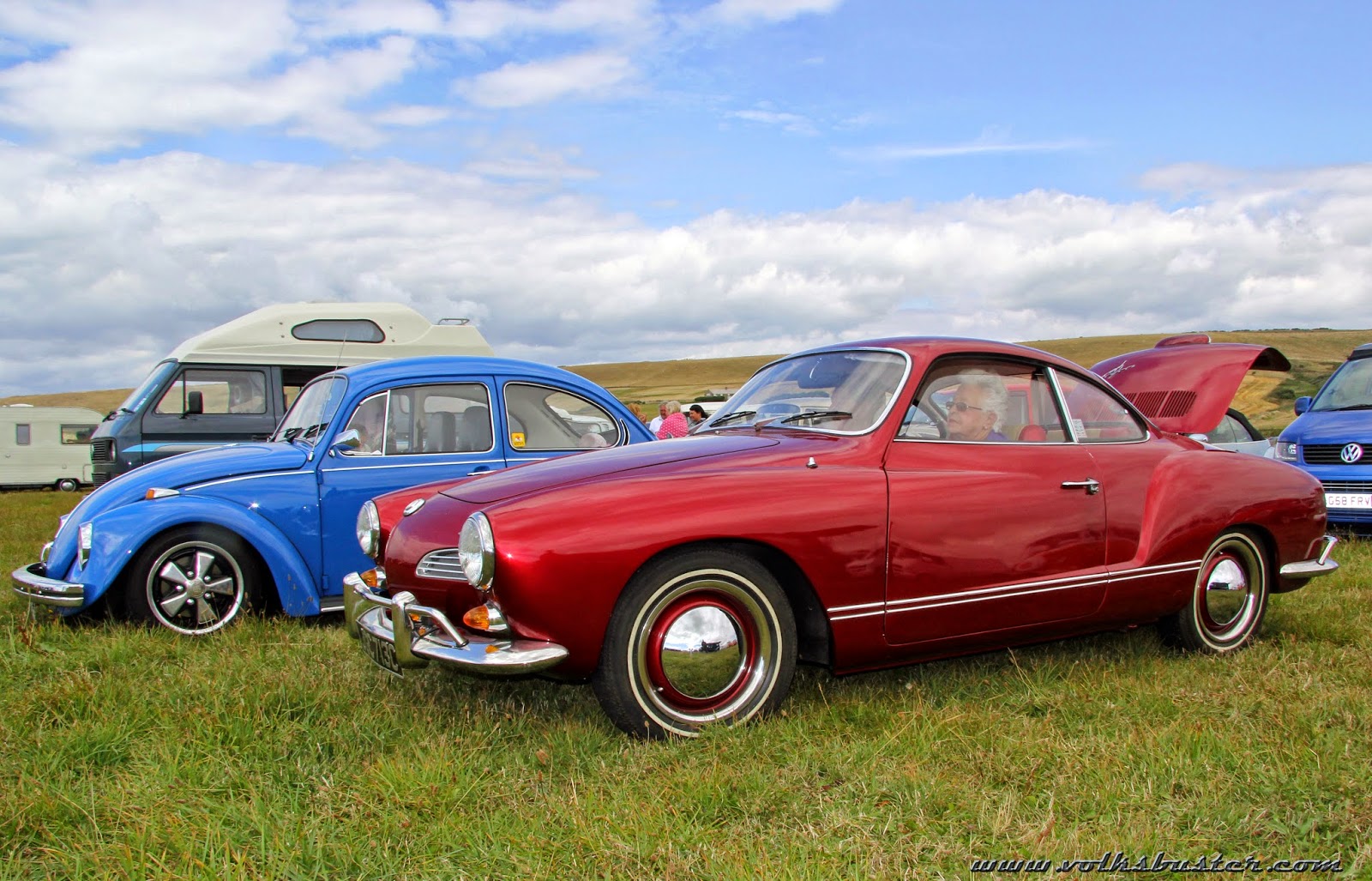 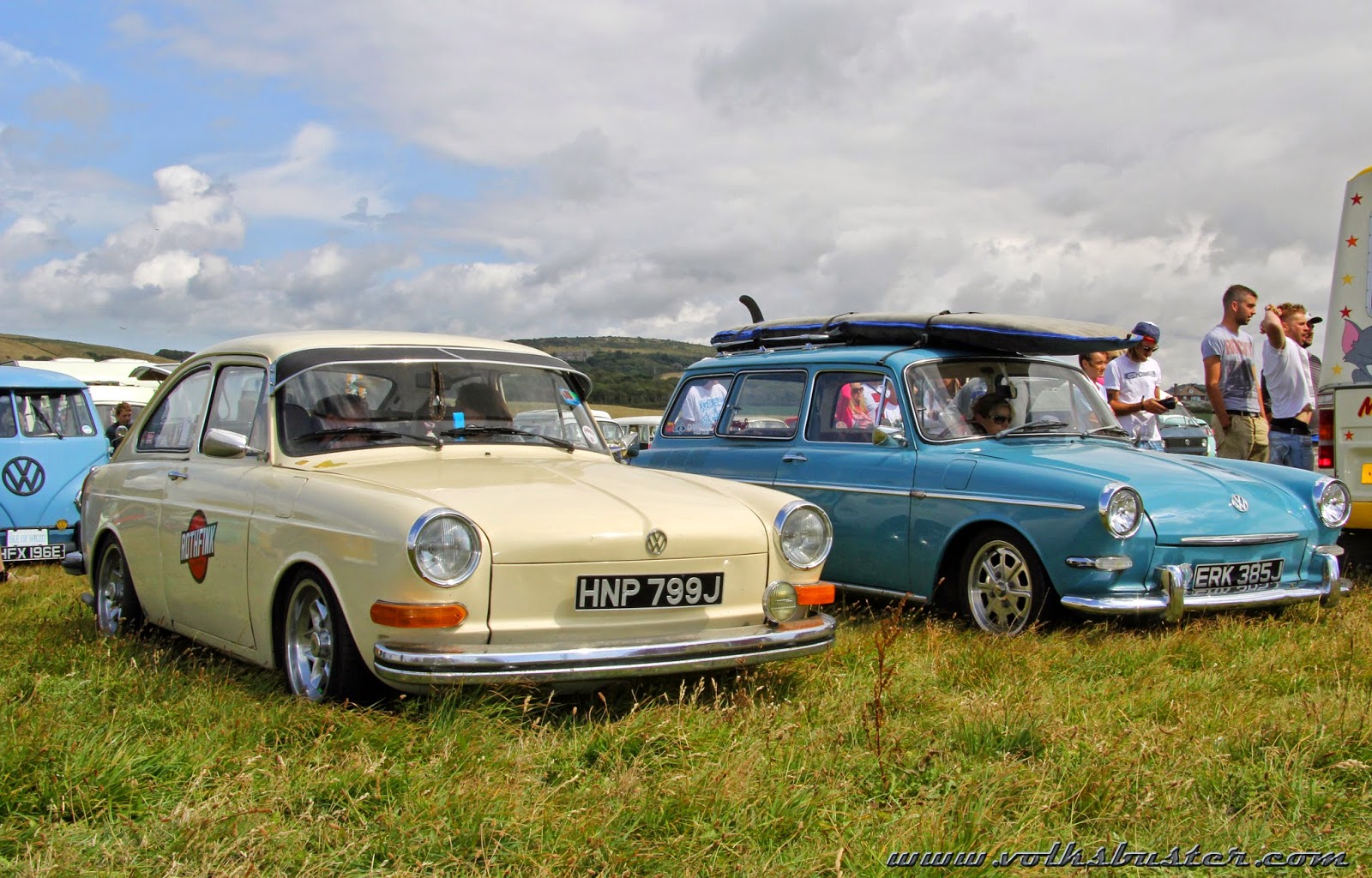 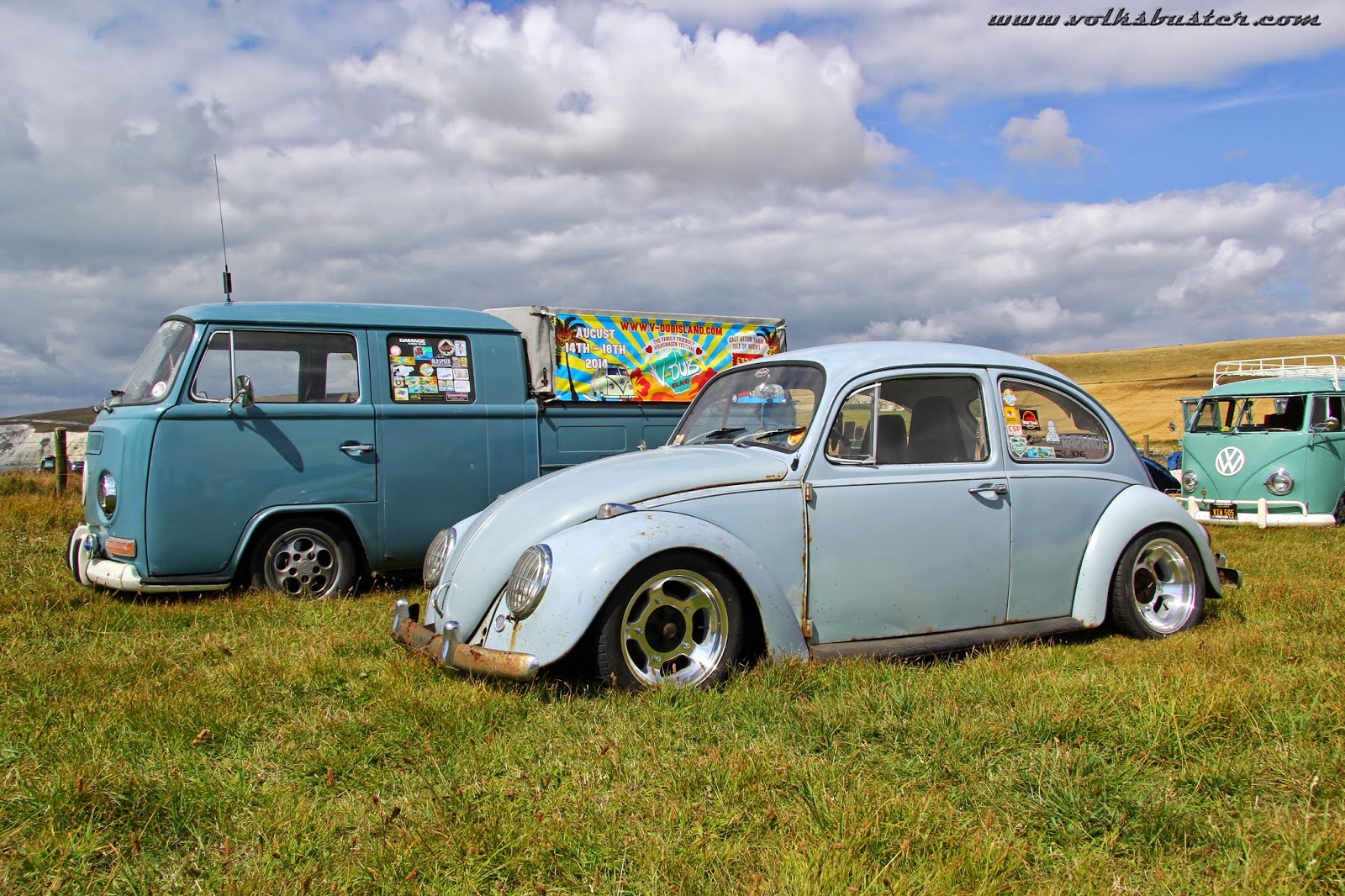 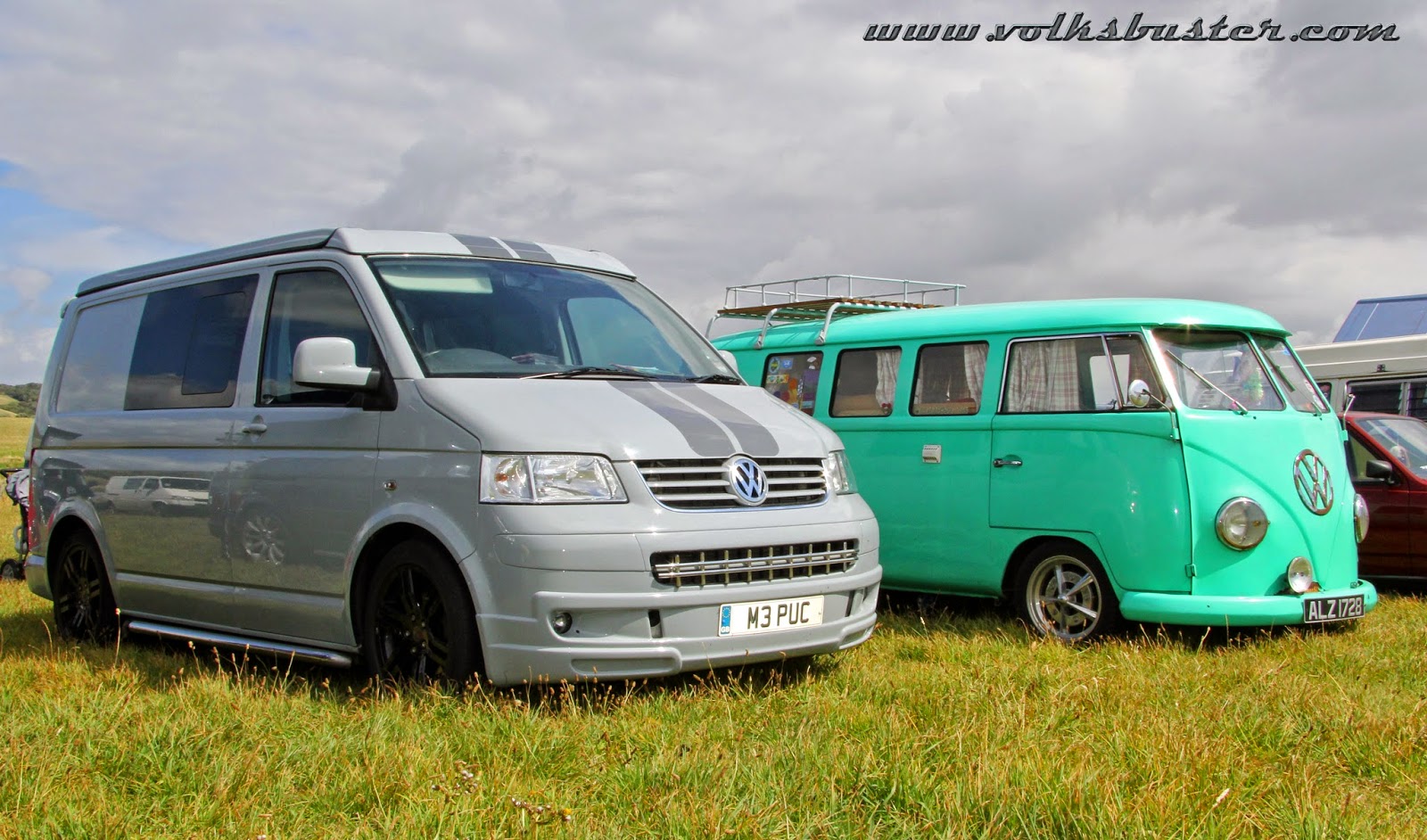 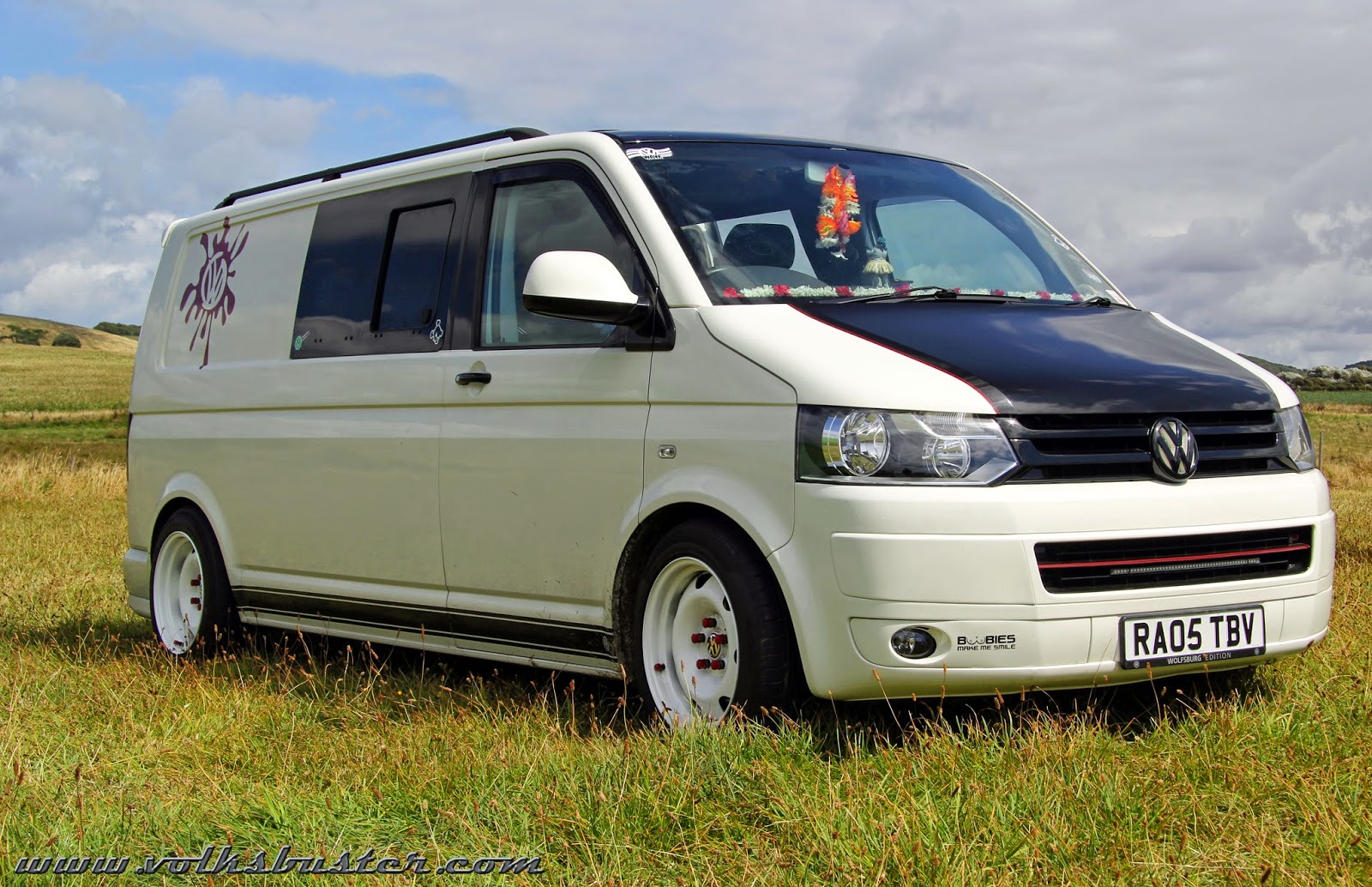 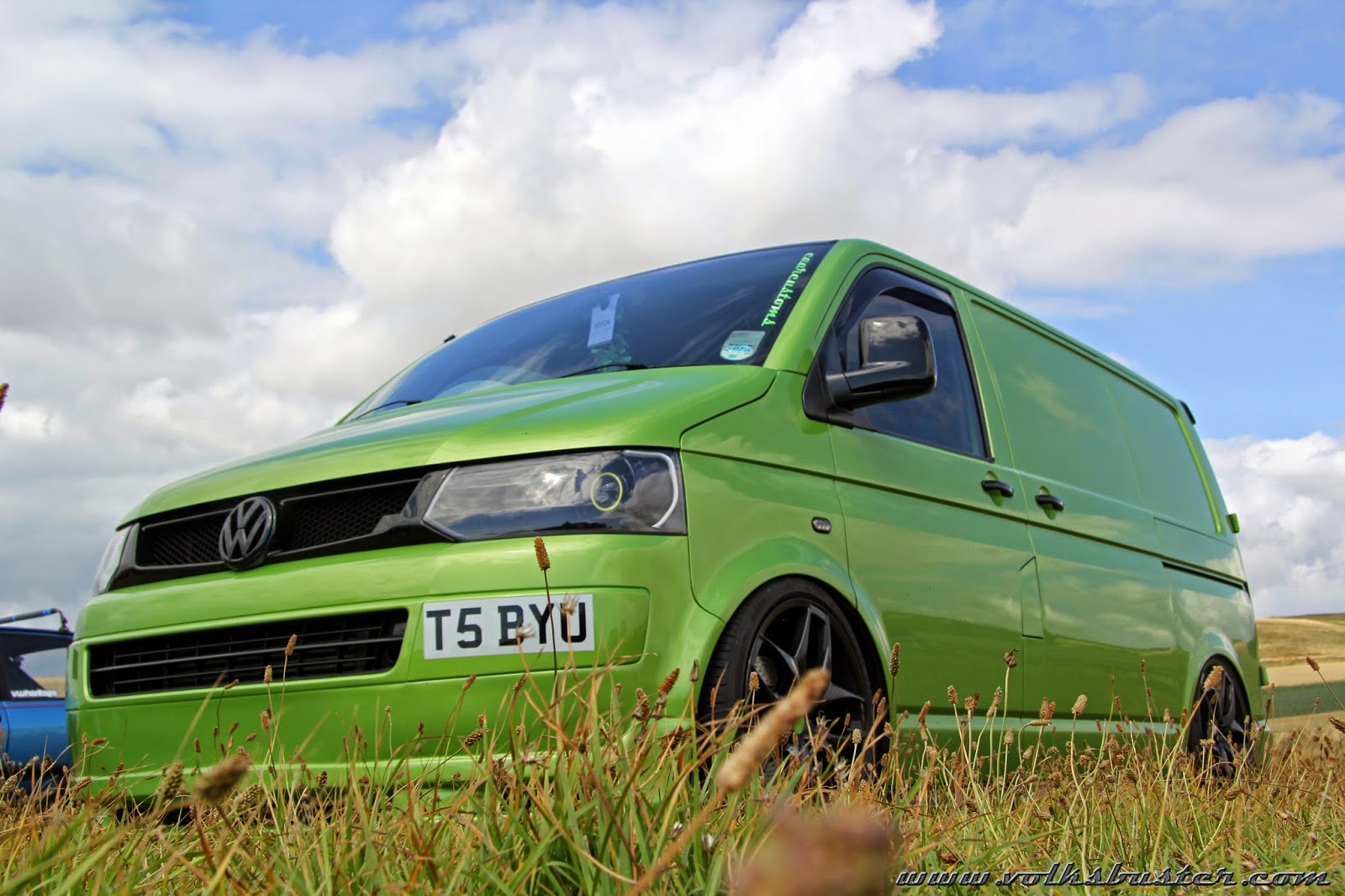 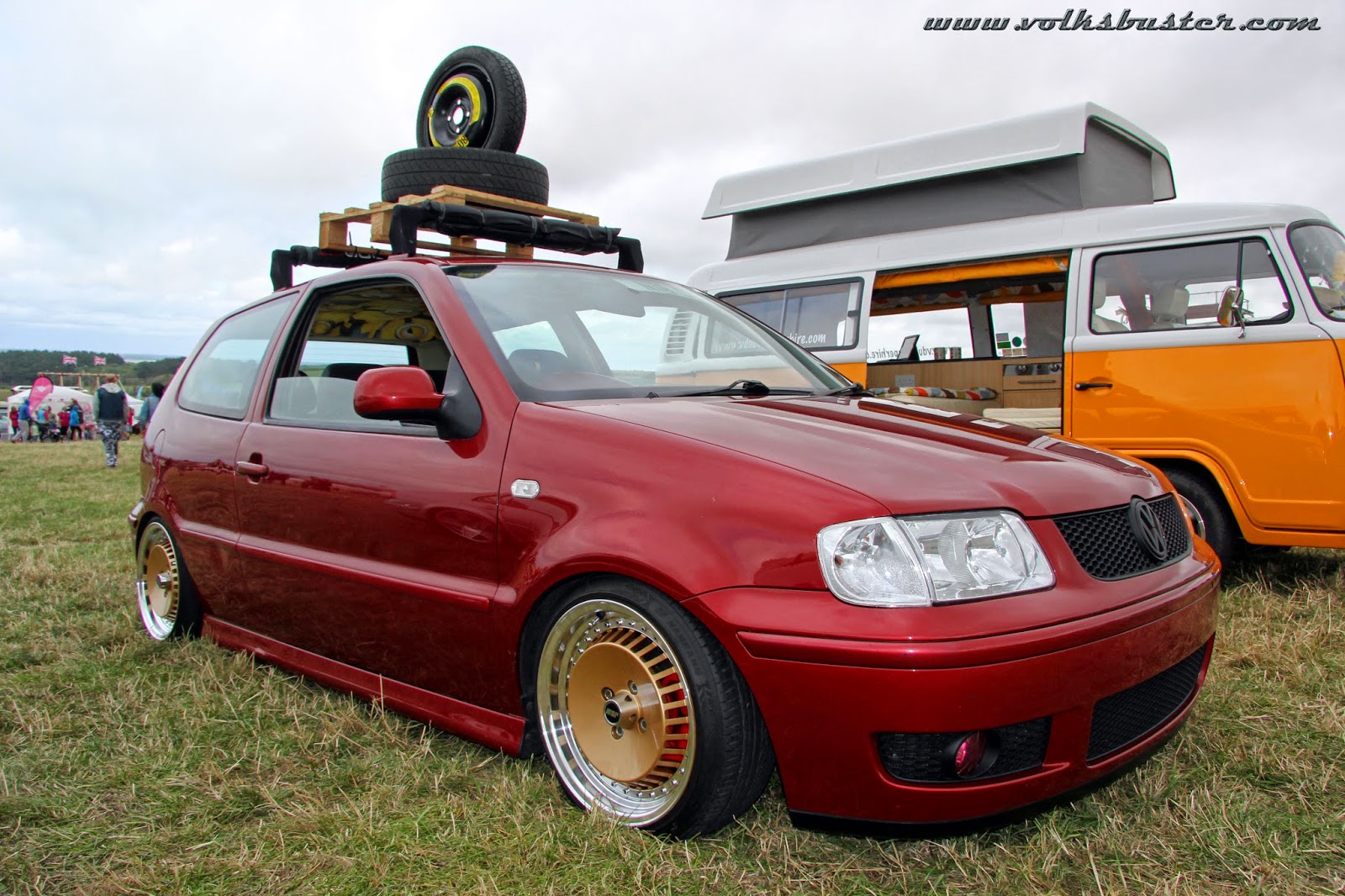 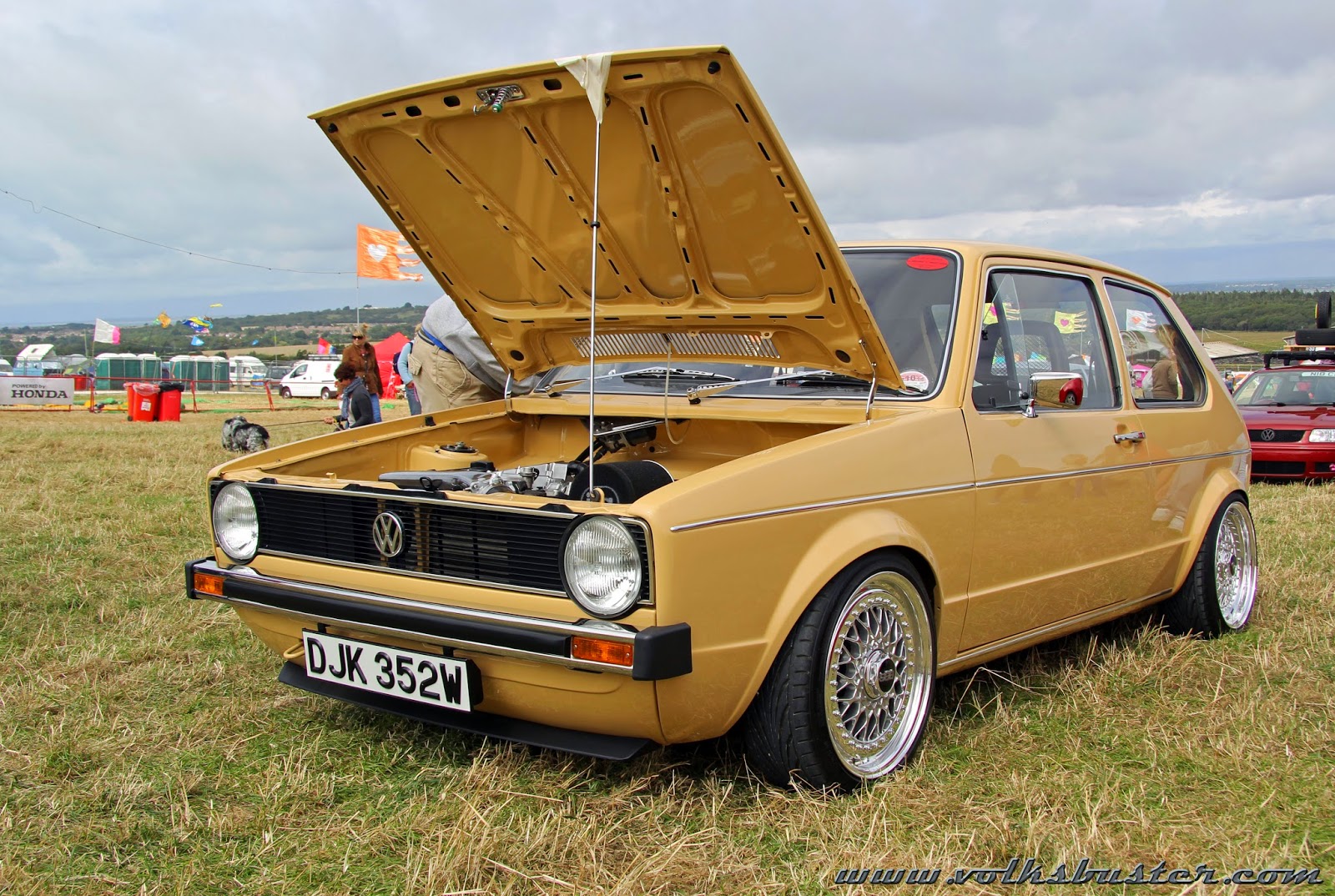 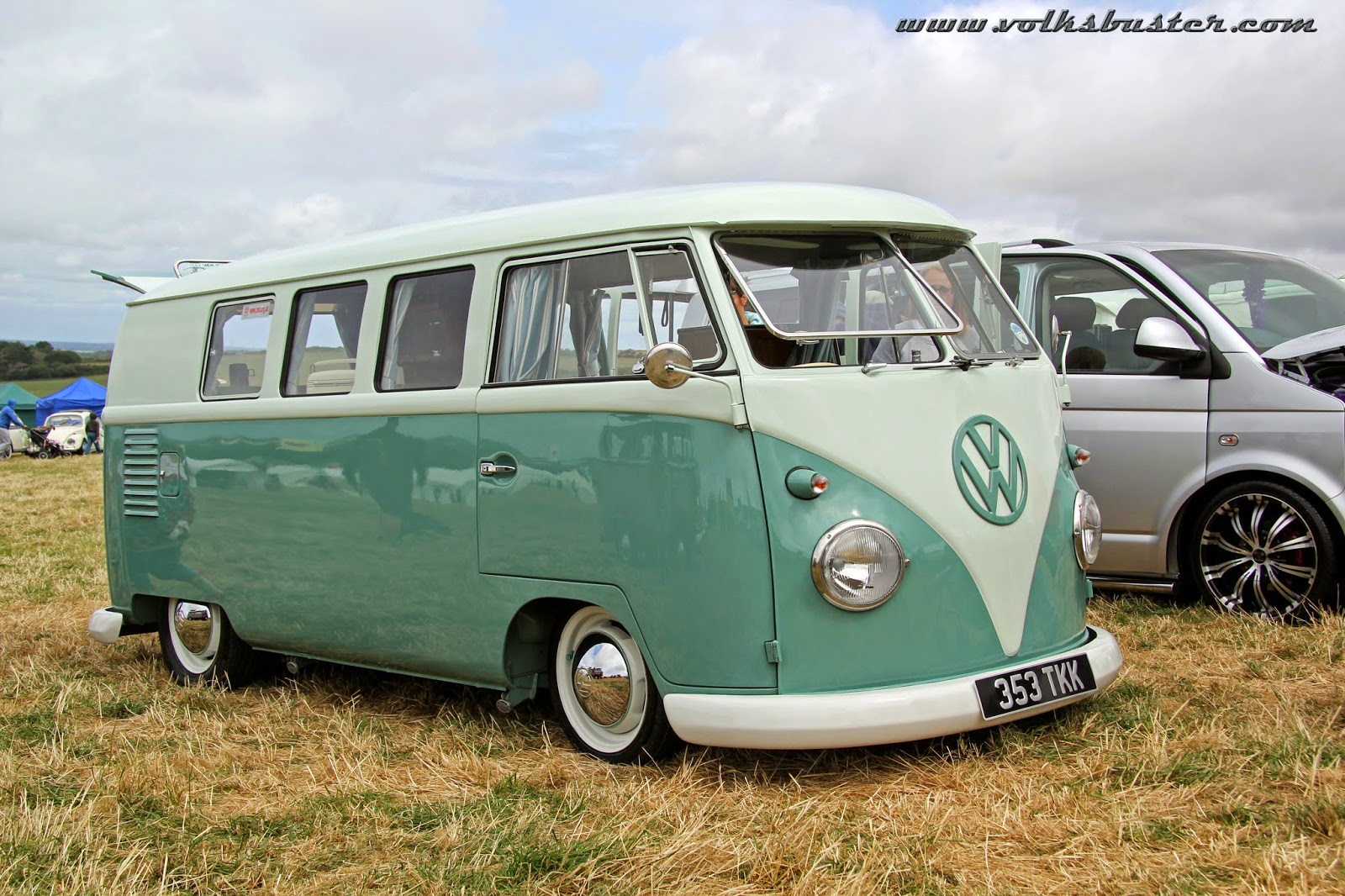 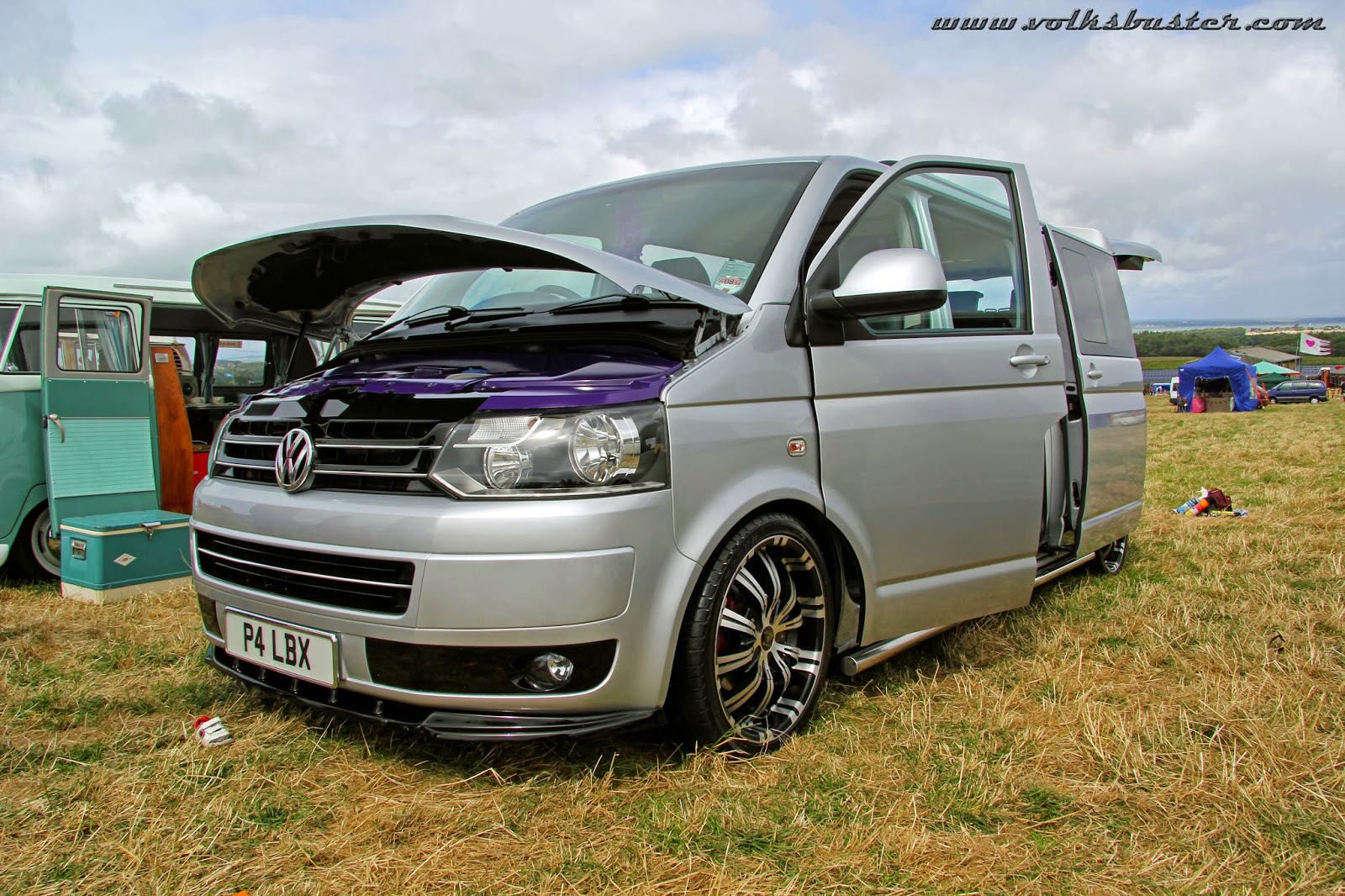 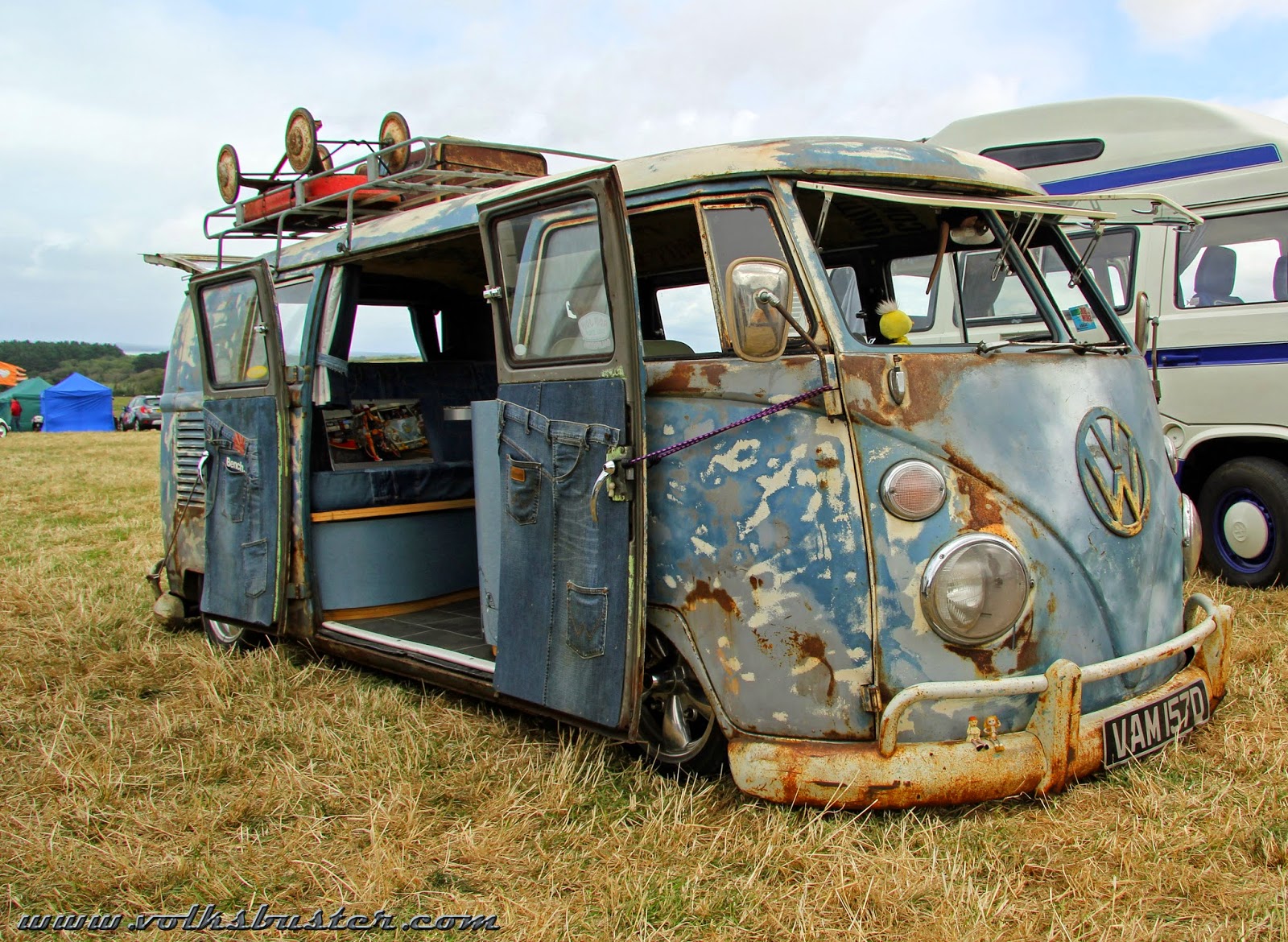 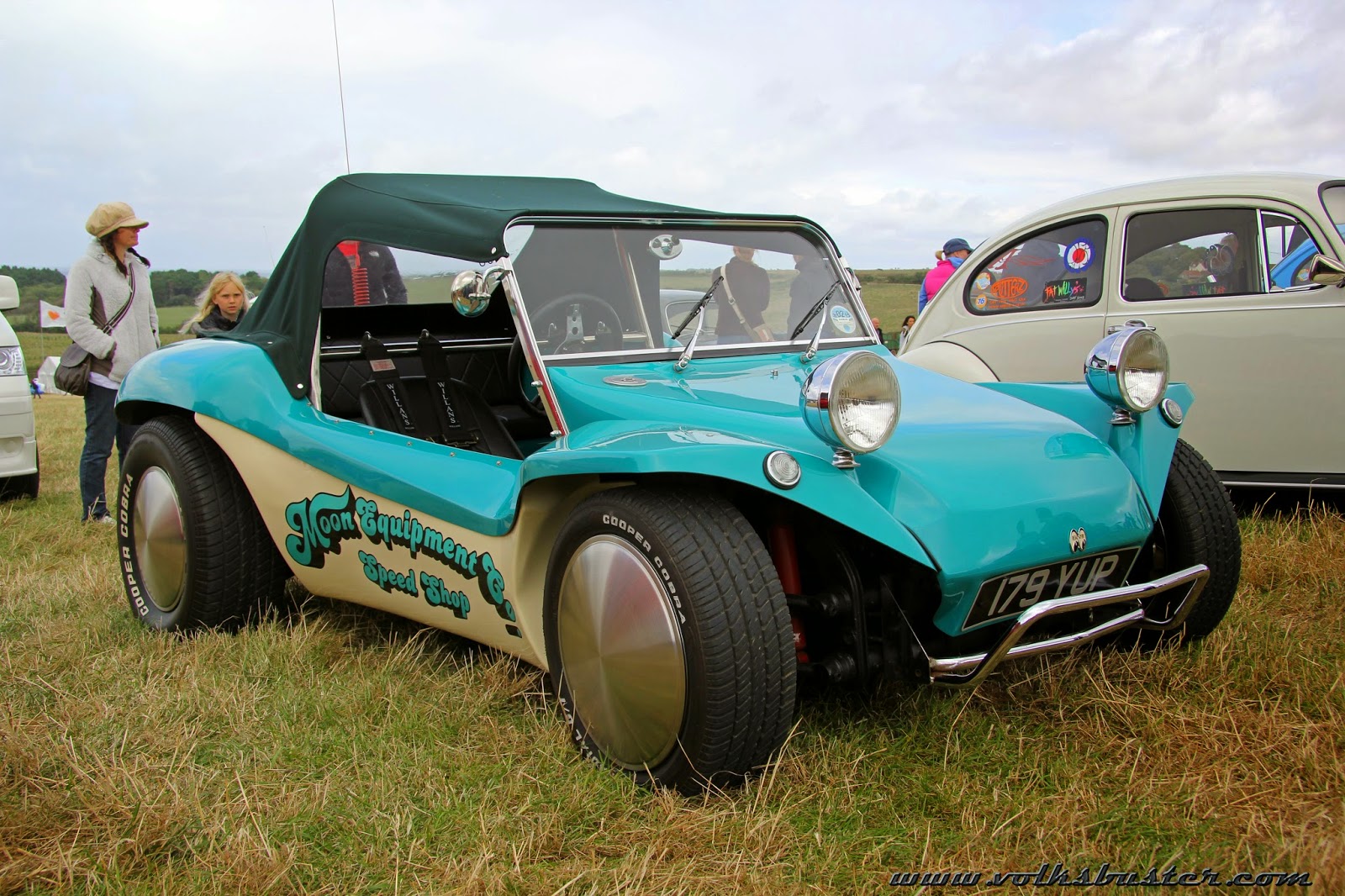 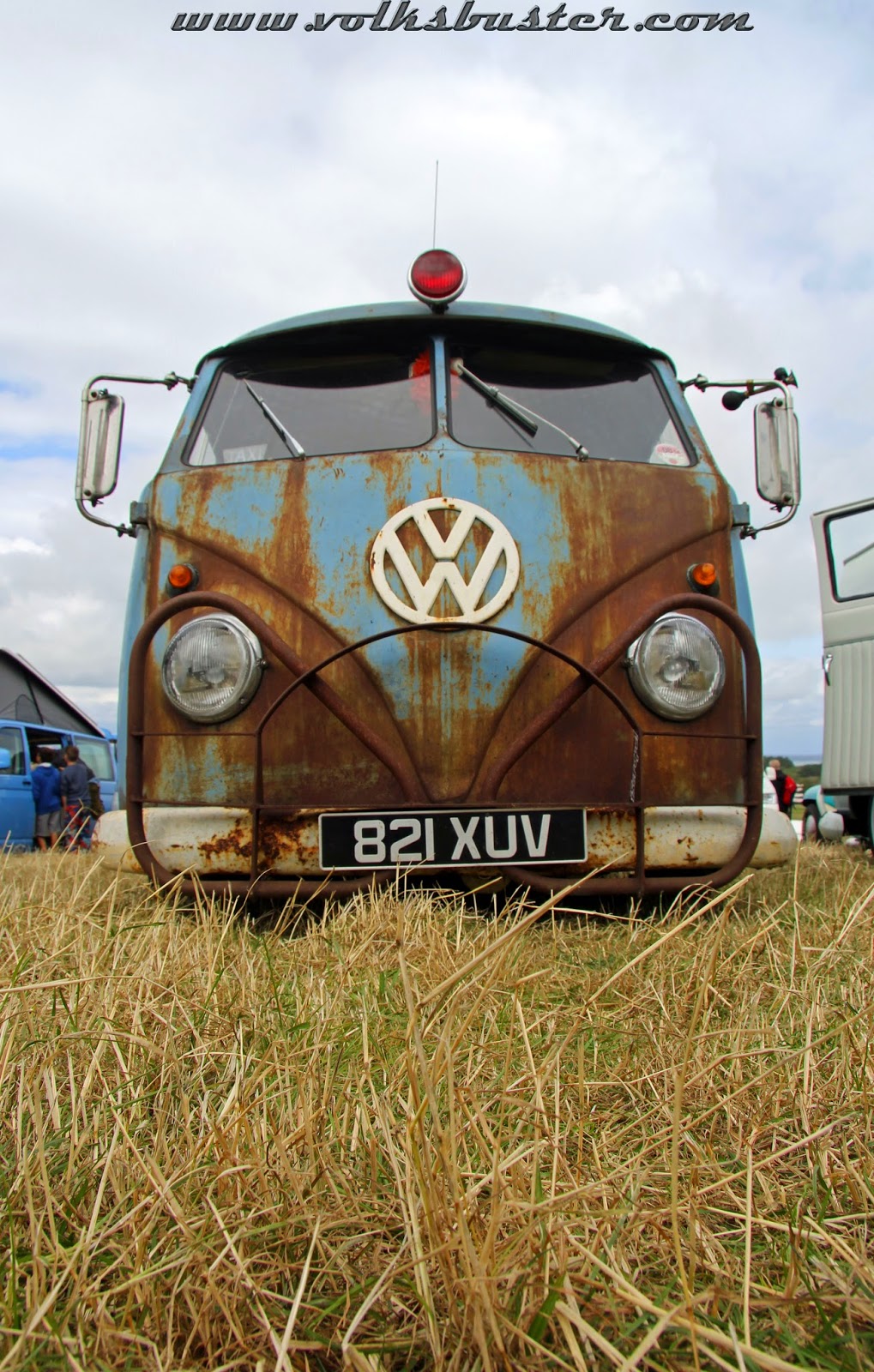 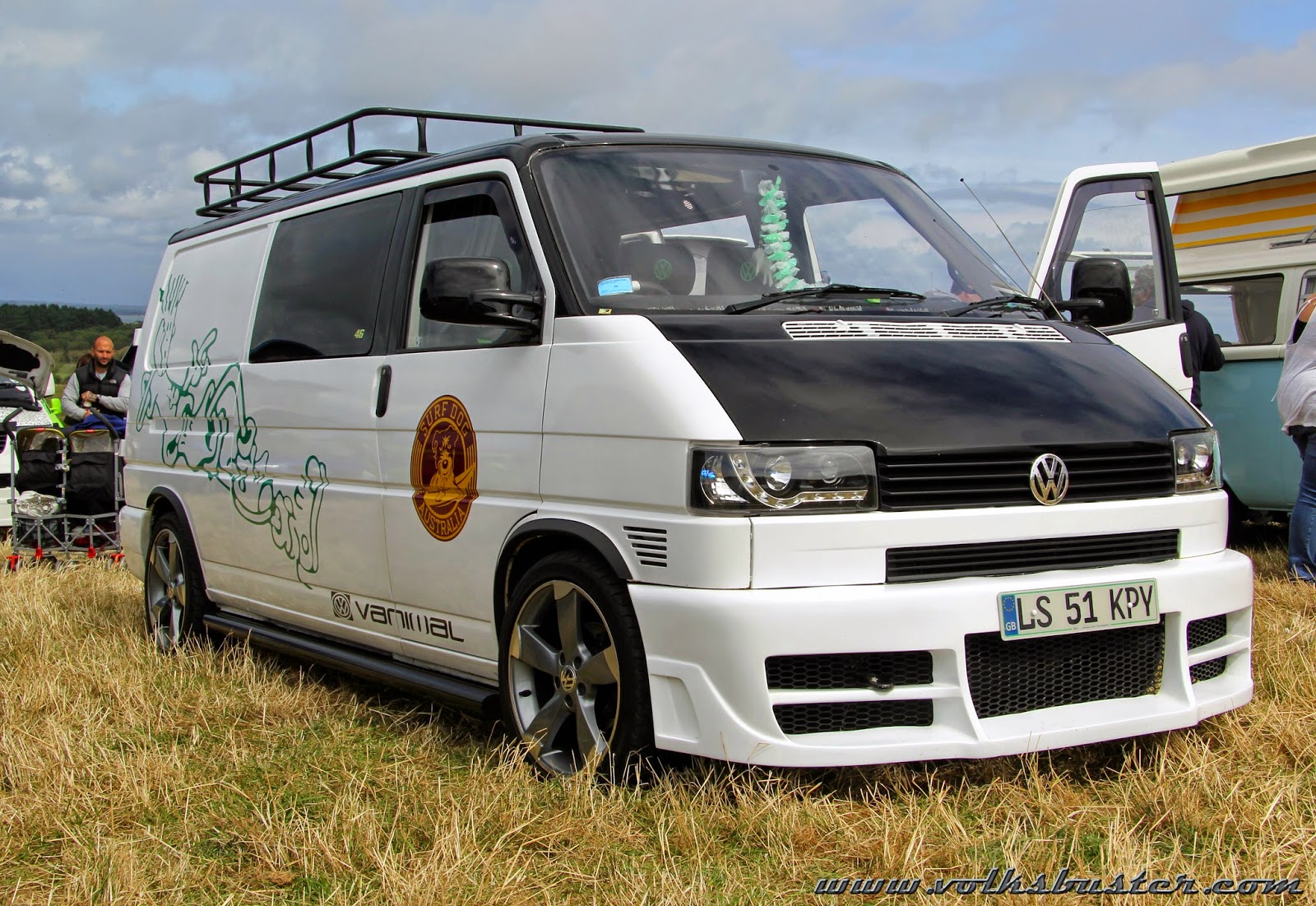 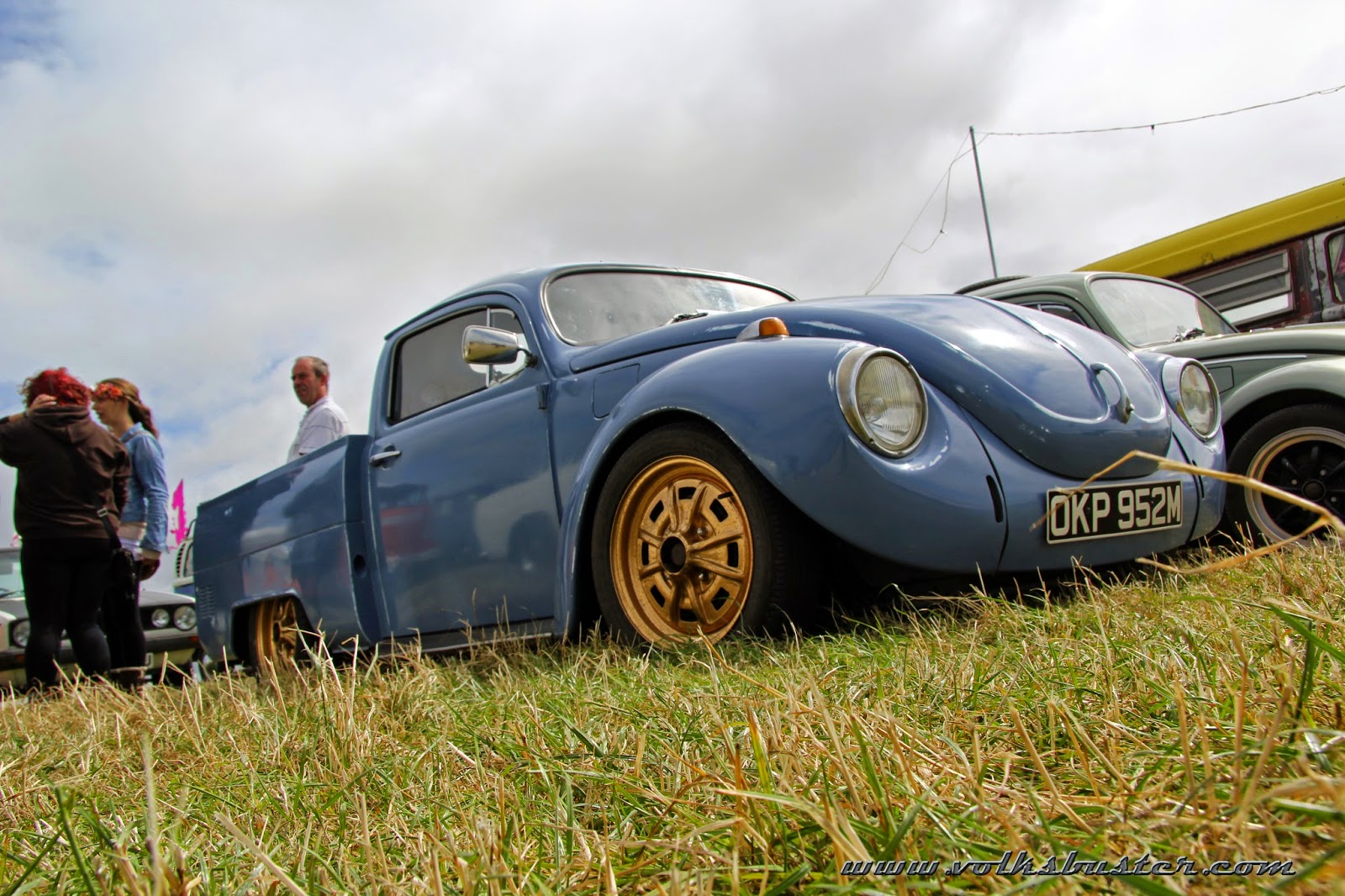 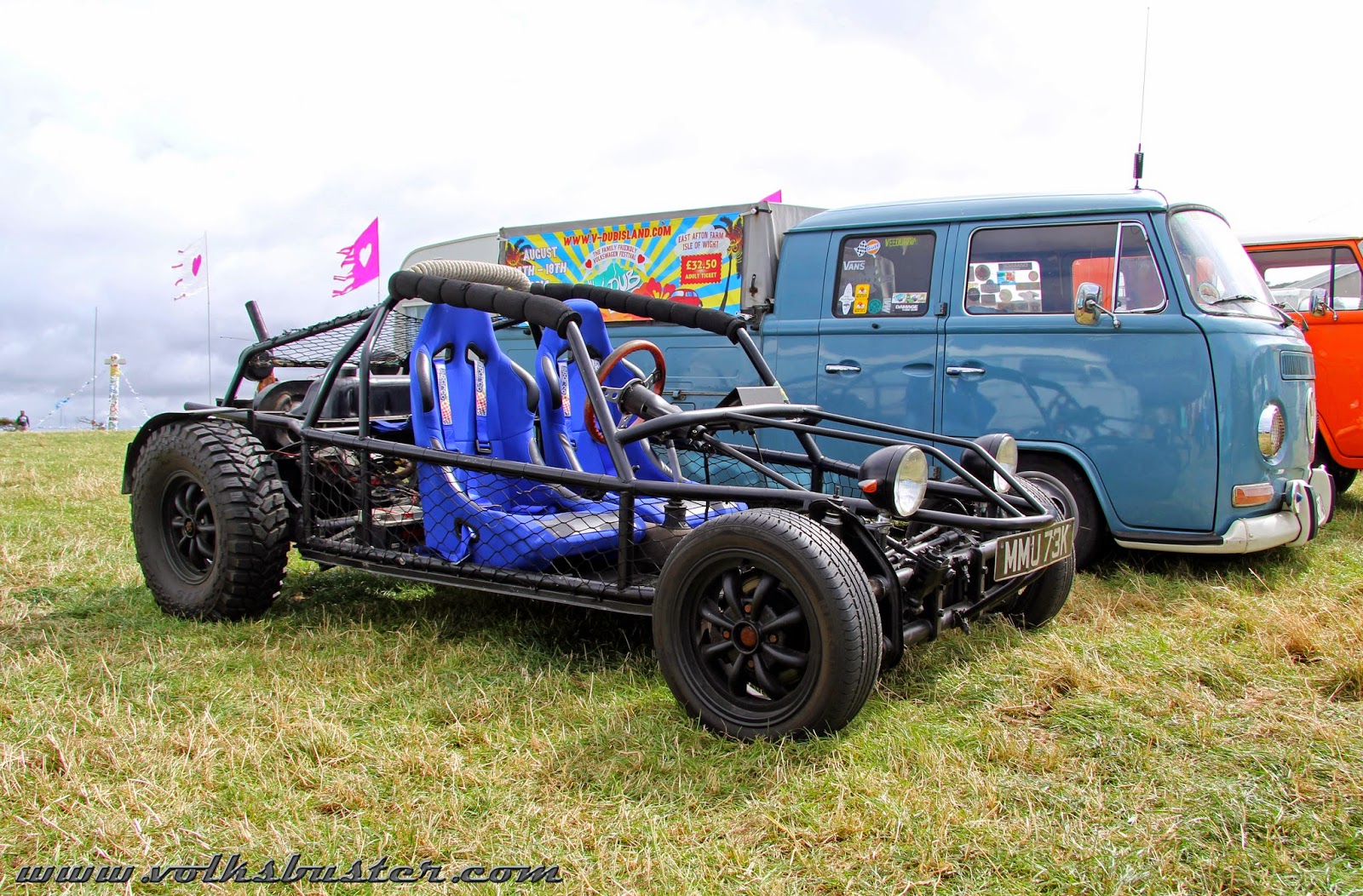 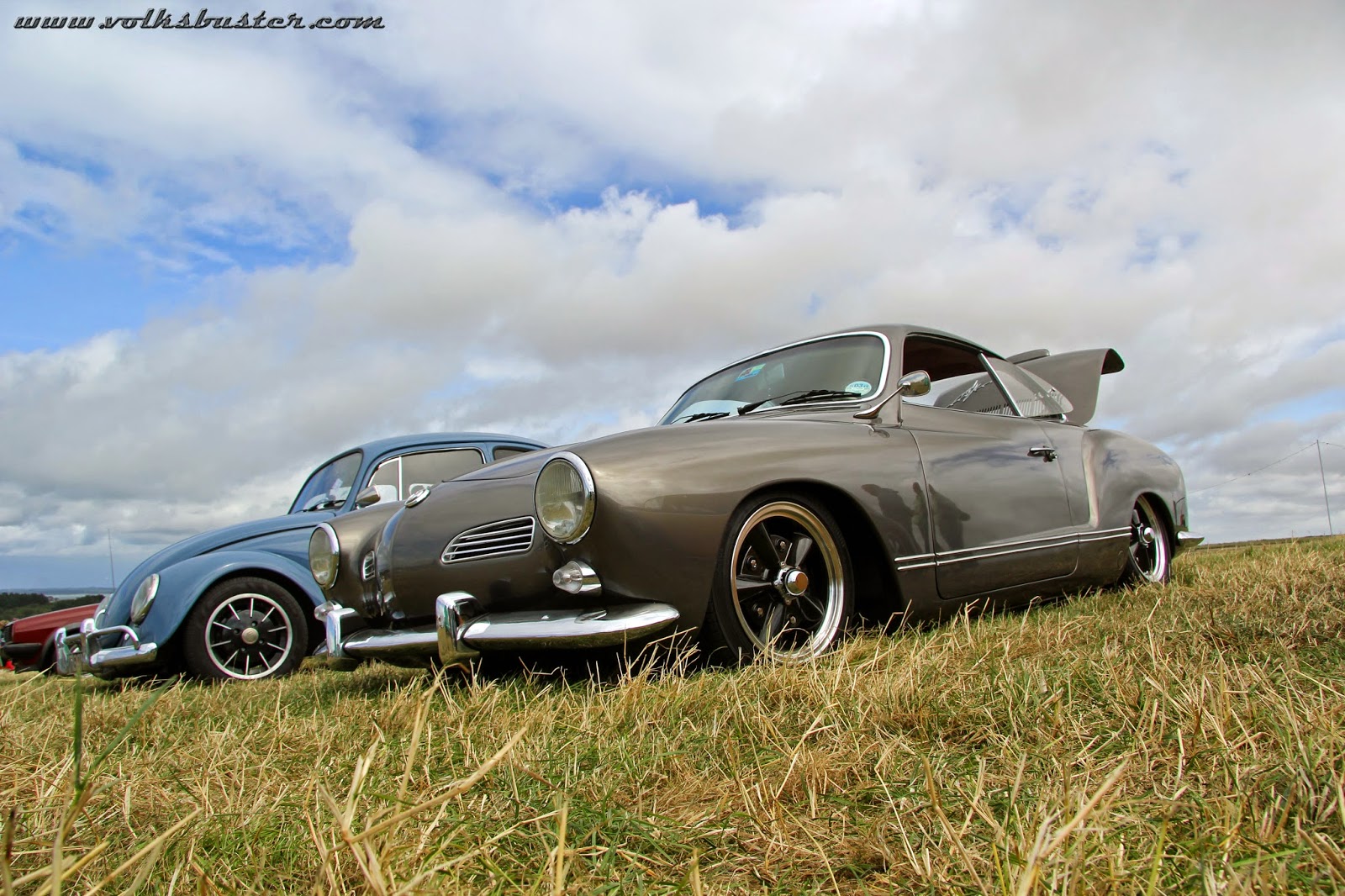 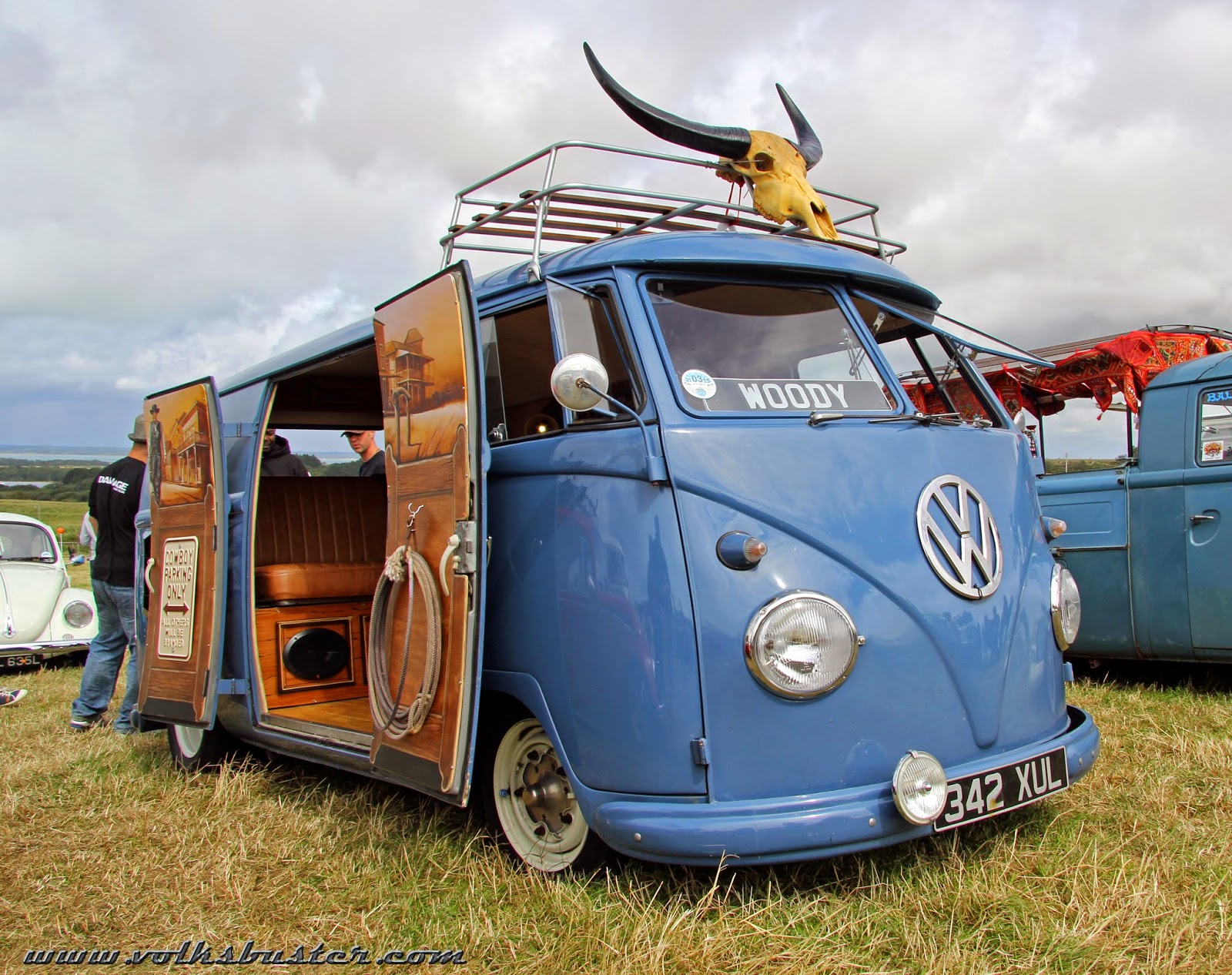