It was good to be back at the Pod and refreshing to see that some things don’t change. VW Action is the longest running VW show in the world and in my view one of the best. It doesn’t try to be something it’s not or feel the need to have police state style security teams. It’s a VW show for VW people. The lack of BMW’s and Ford Fiesta’s in the campsite was testament to that.

This year was packed in the camping fields and the show field. We arrived about 9pm on the Friday night and the camping was already filling up we have never had to park so far away from the main trade / show arena. Not a problem though as the campsite can be a show n shine in its own right and parked next to us was a very cool bug with safari front window, slammed suspension and tricked out engine.

This year’s theme was zombie fright night so in the evening people got into the spirit of things (so to speak) and dressed up like the undead while partying to the band Kings of the Living Dead and DJ Jensen D Groover on a stage set up like a graveyard with the decks on a tomb!

During the day there was still plenty to do like the Action Olympics (inter club games) always good fun to watch, the off road course, Podzilla monster truck, pinstriping workshops, campervan cook off  and of course the drag racing, especially exciting was the night racing session. There was even a wedding in the main tent on the Sunday!

If you love VW’s VW Action is a must as NAS events put it:

“VW Action is about the cars. Action is one of the few shows which is truly about everything Volkswagen and the event welcomes the arrival of every VAG vehicle with equal enthusiasm. Early and late vans and buses, ‘old’ and new Beetles, Ghias, Type 3s and 4s, Golfs, Polos and every other representative of the water cooled range, street cars, show cars and race cars – VW Action really is the best place for a true VW enthusiast.” 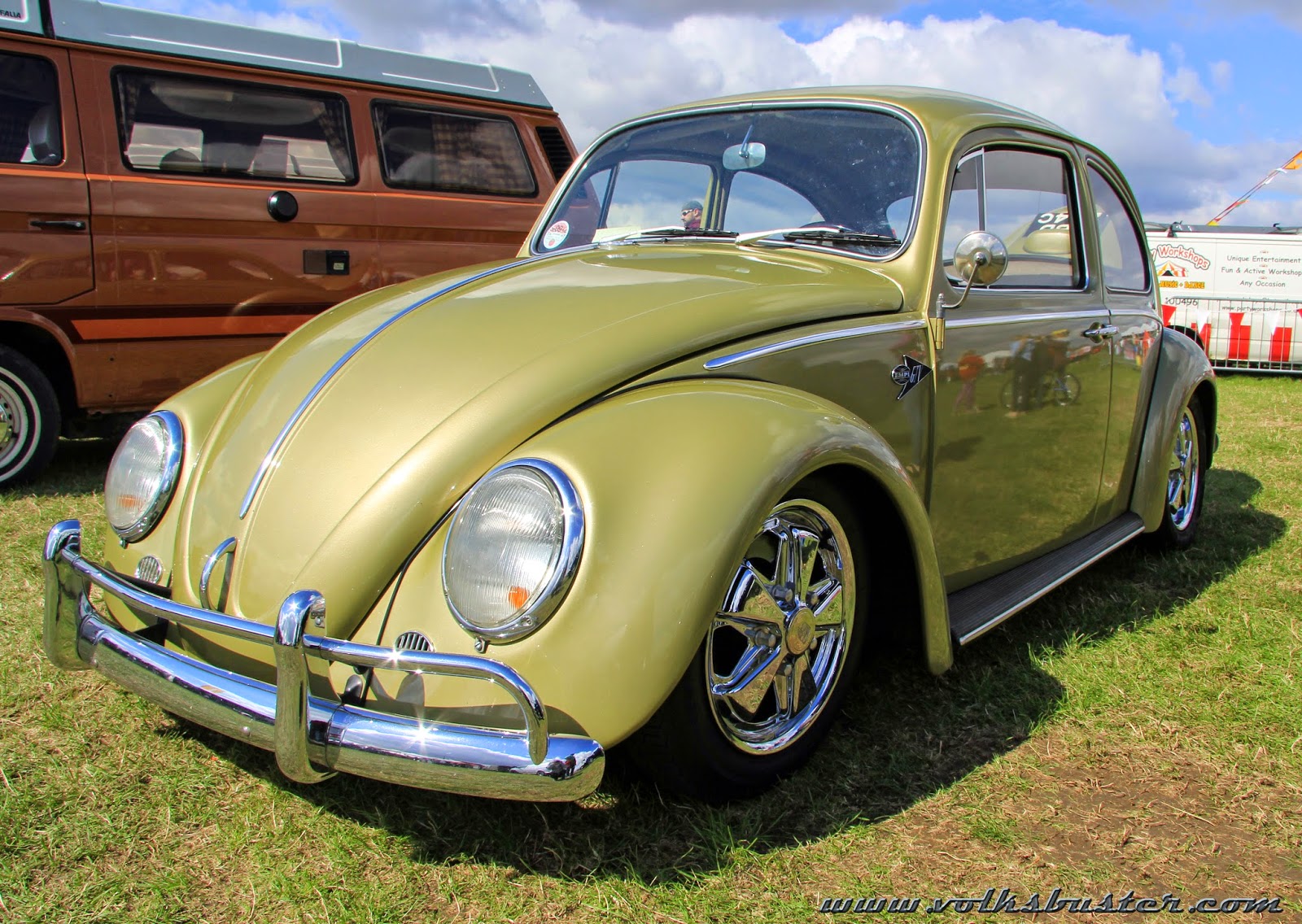 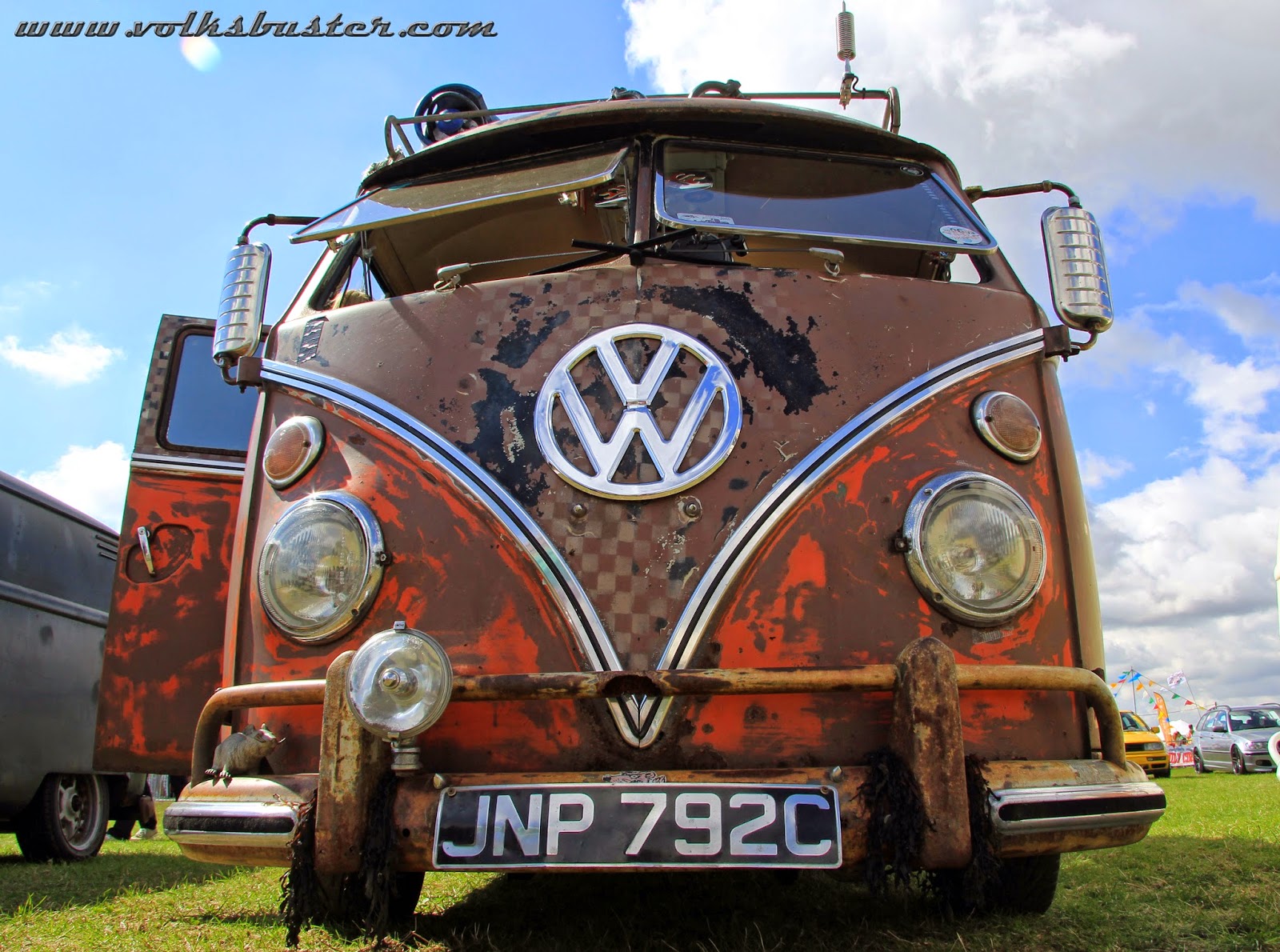 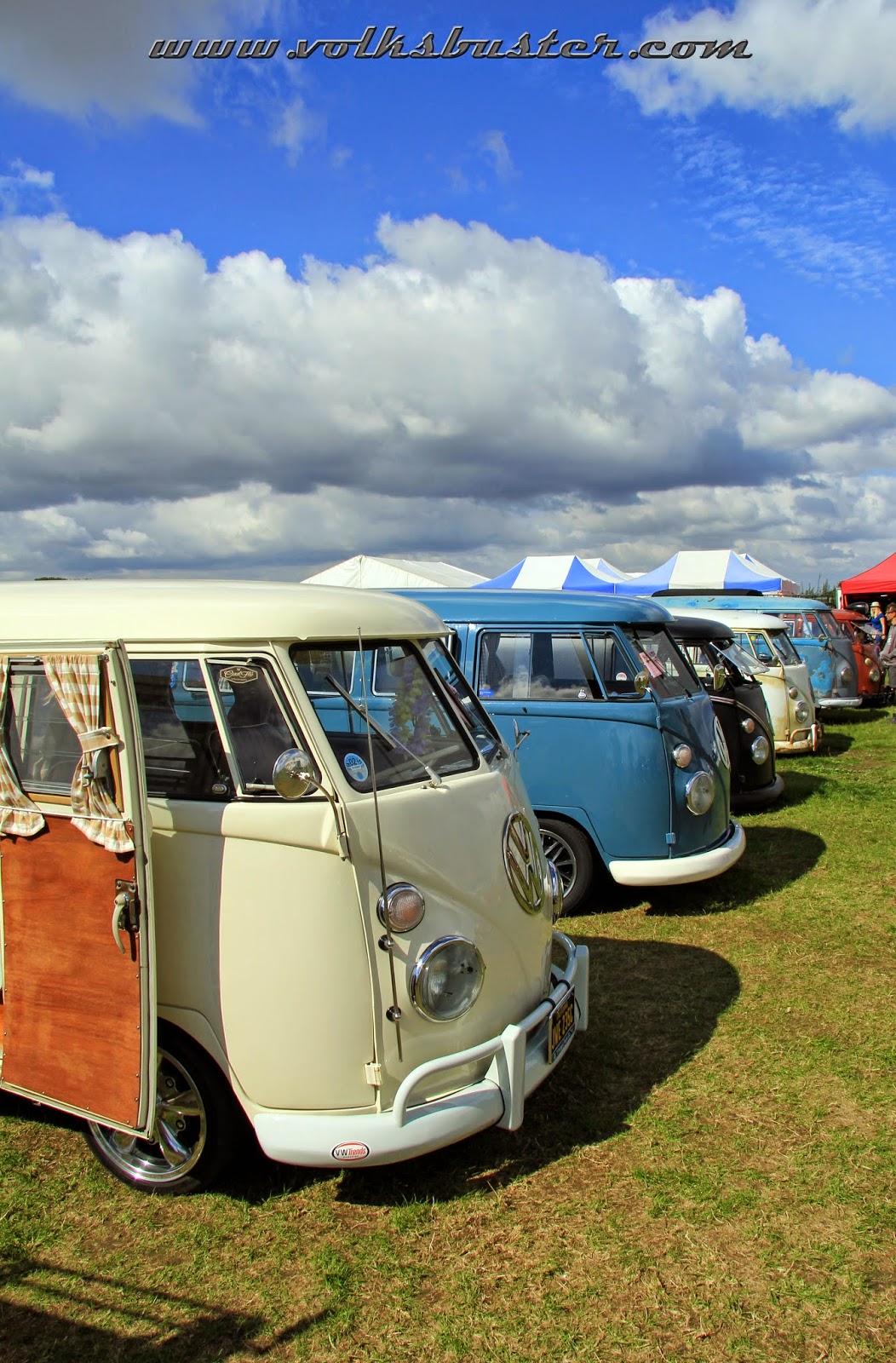 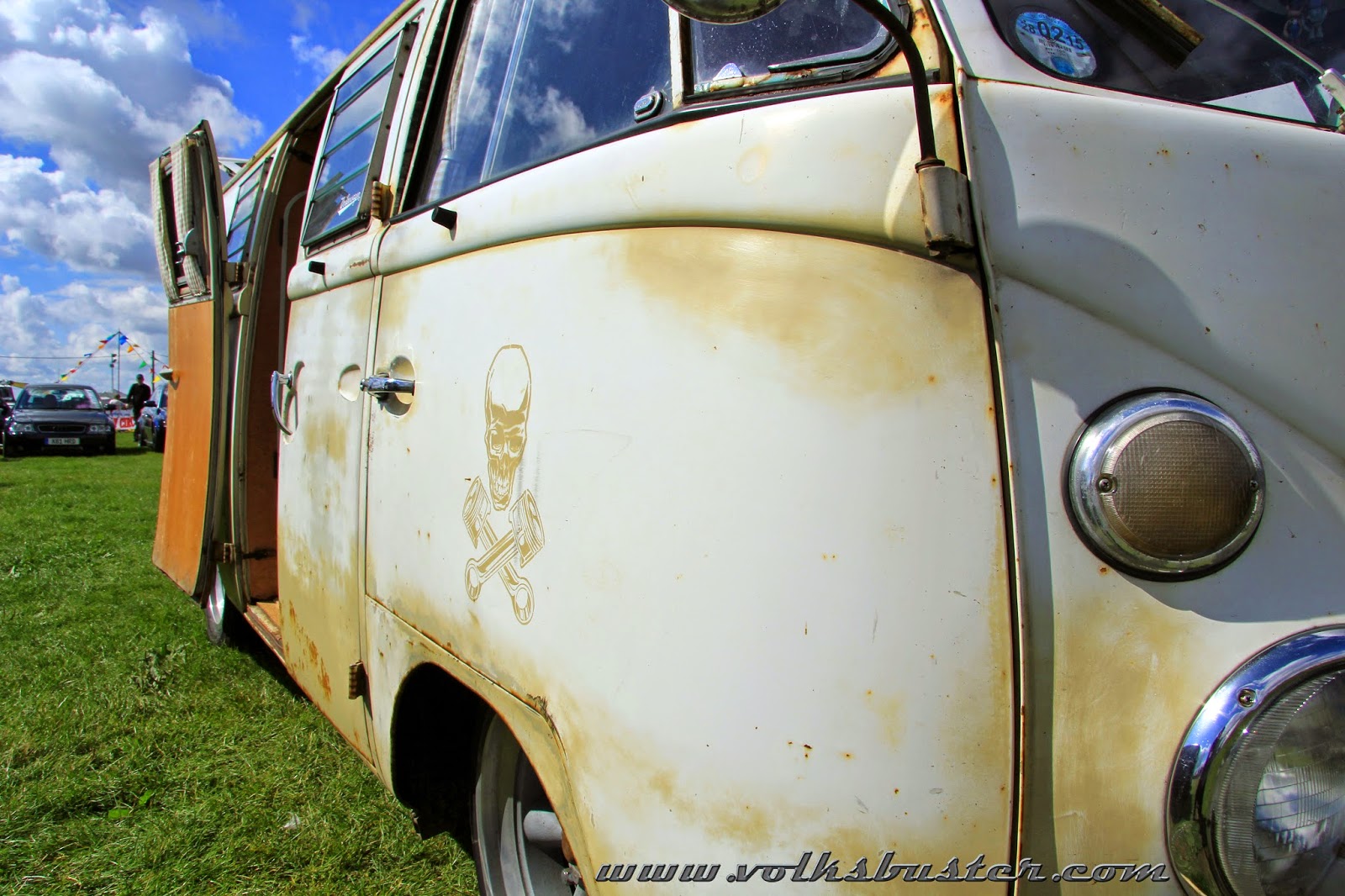 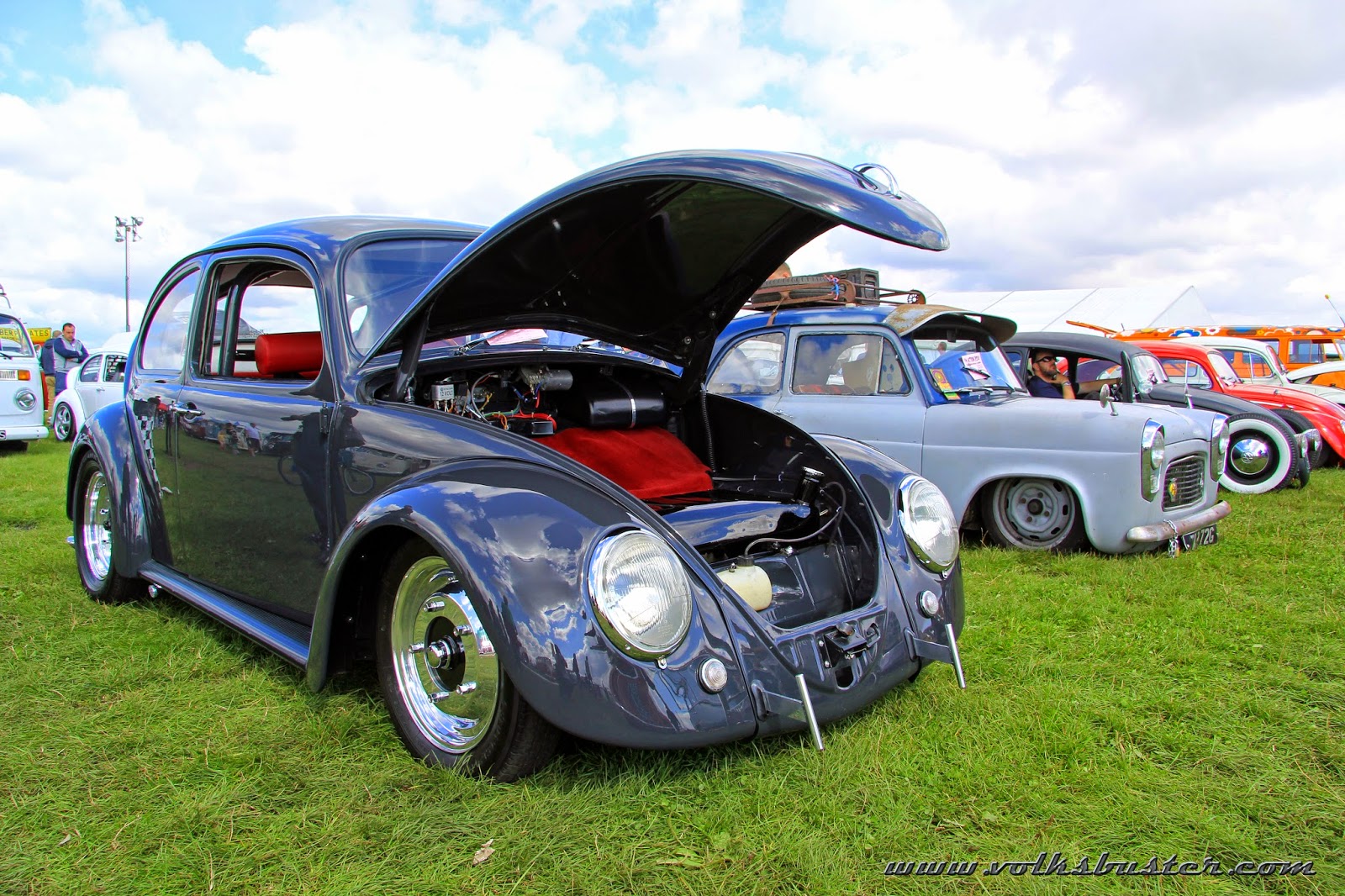 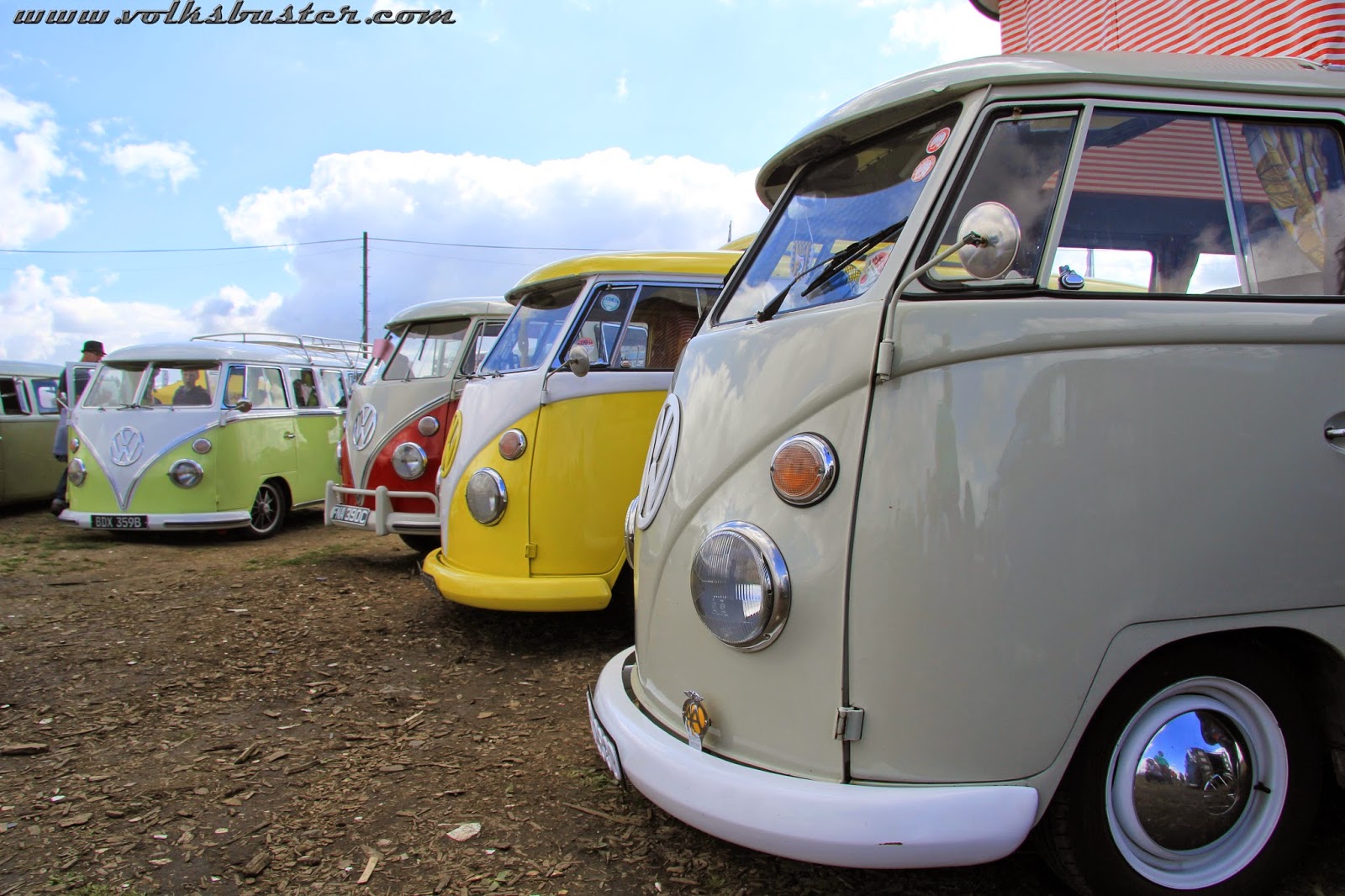 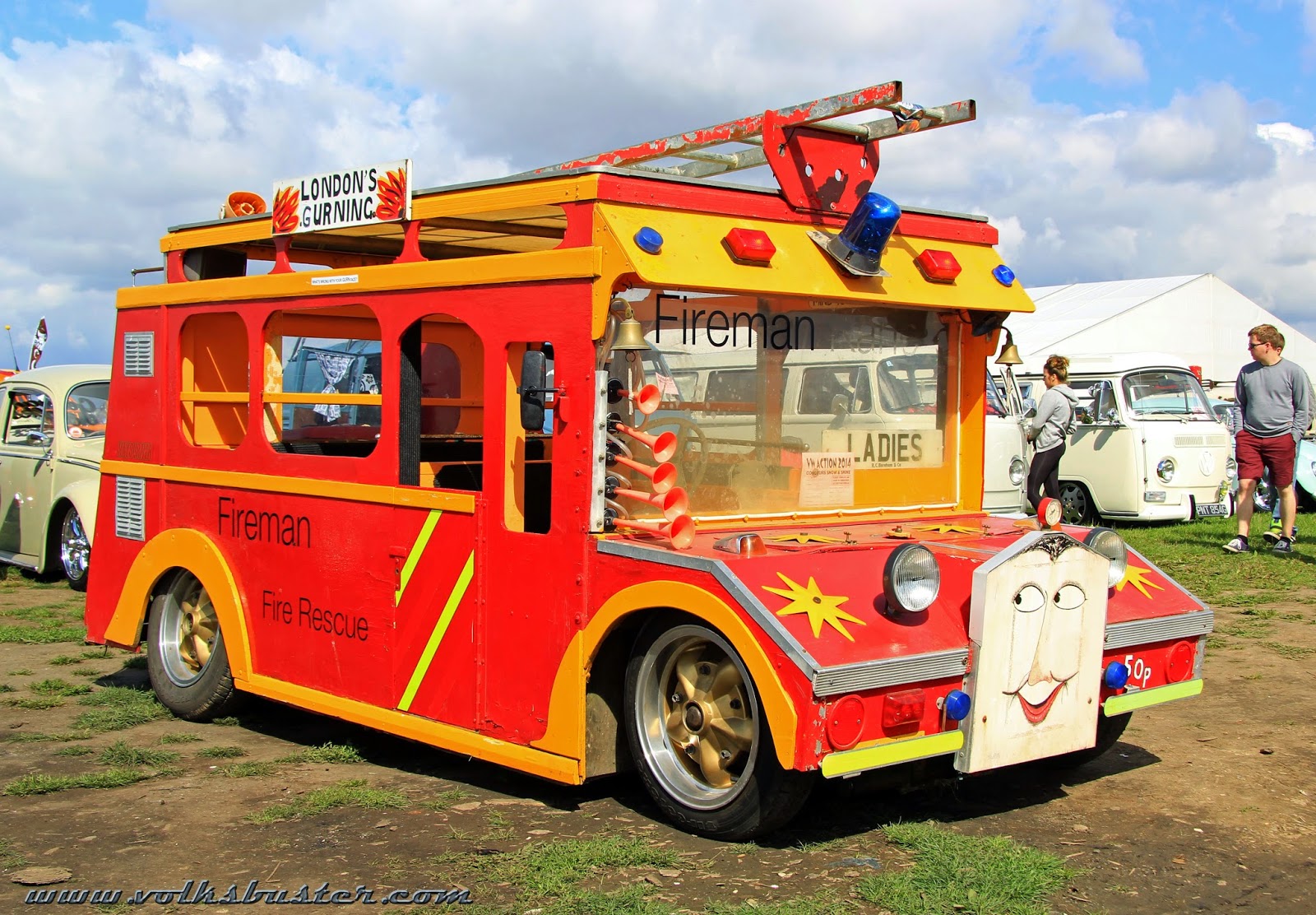 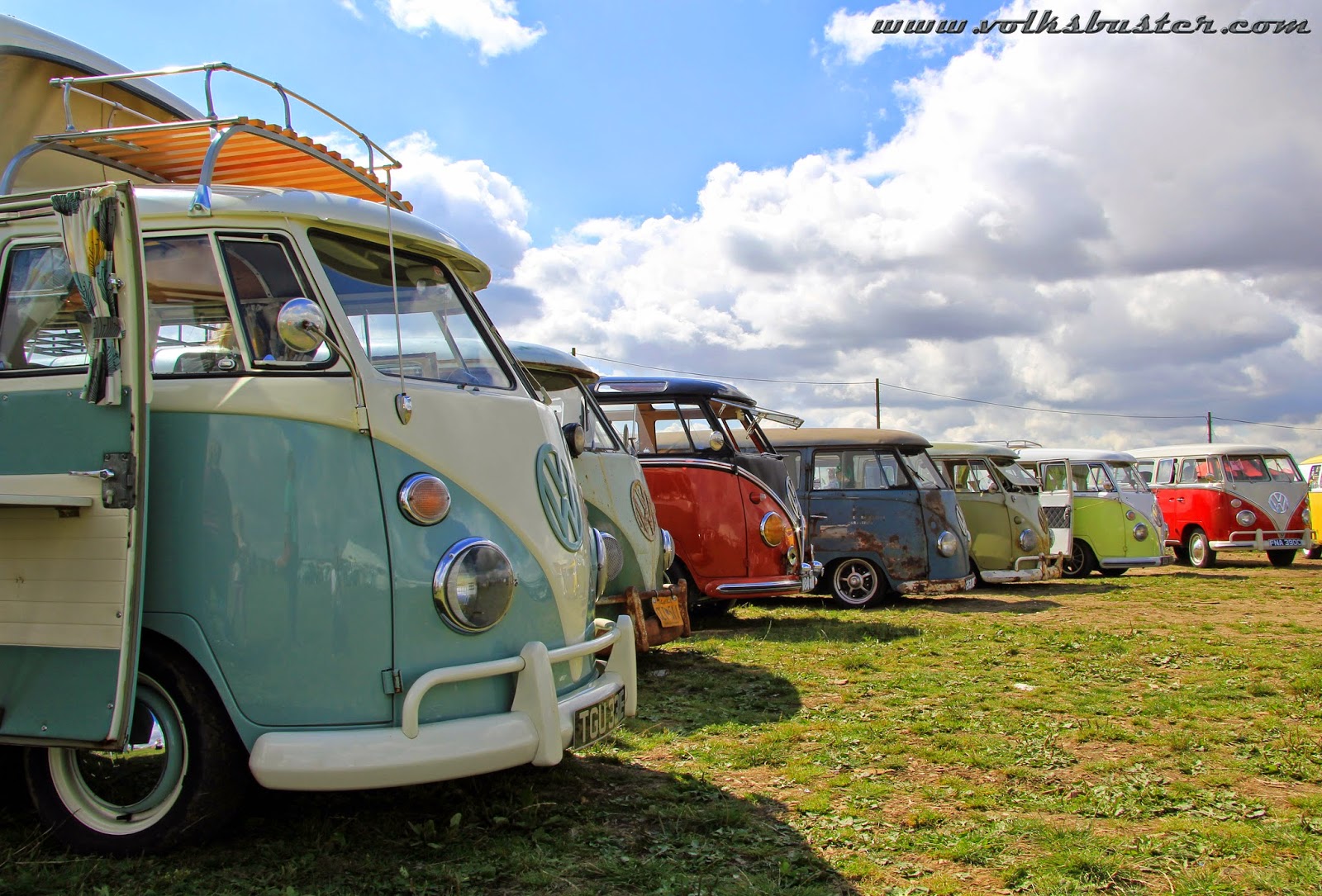 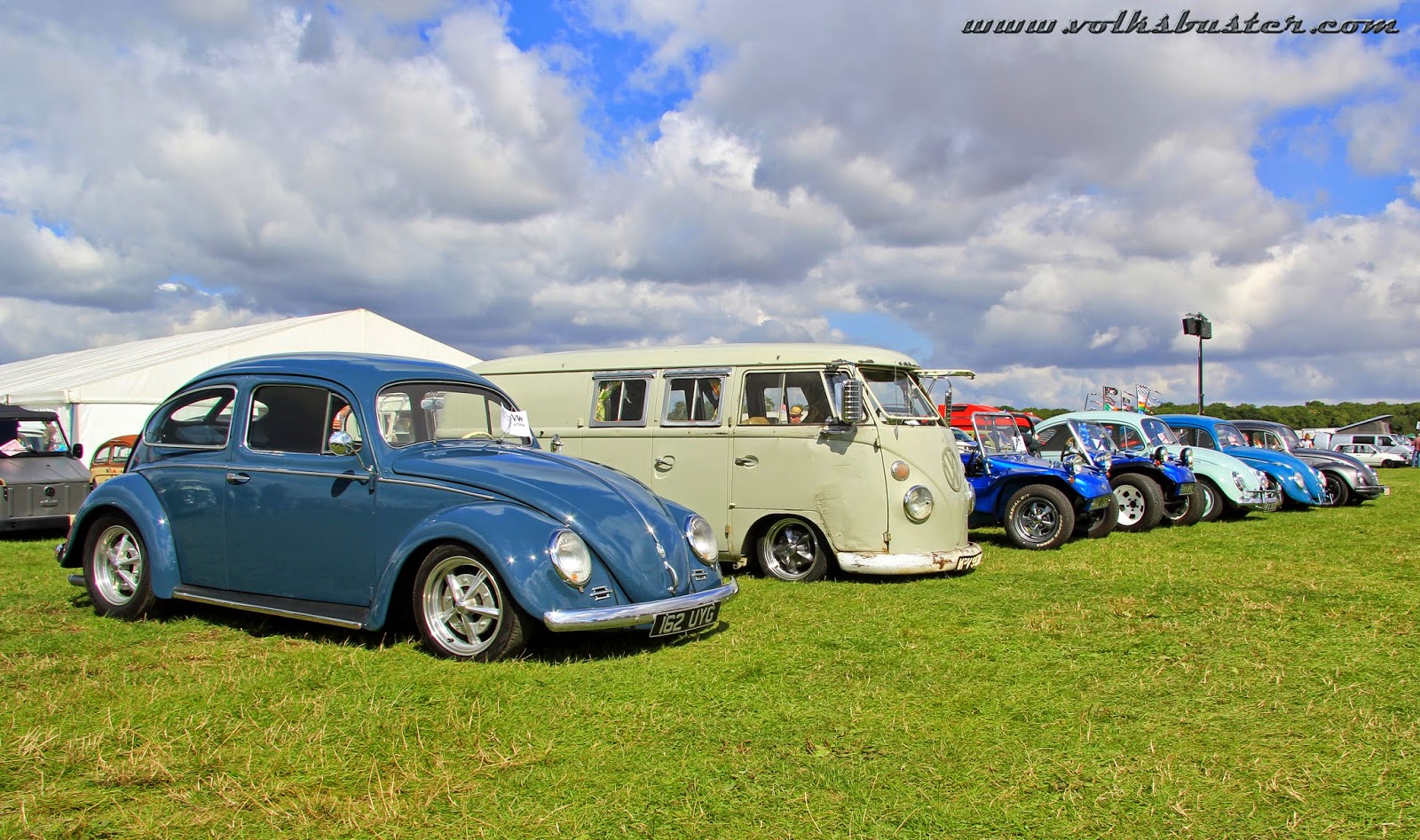 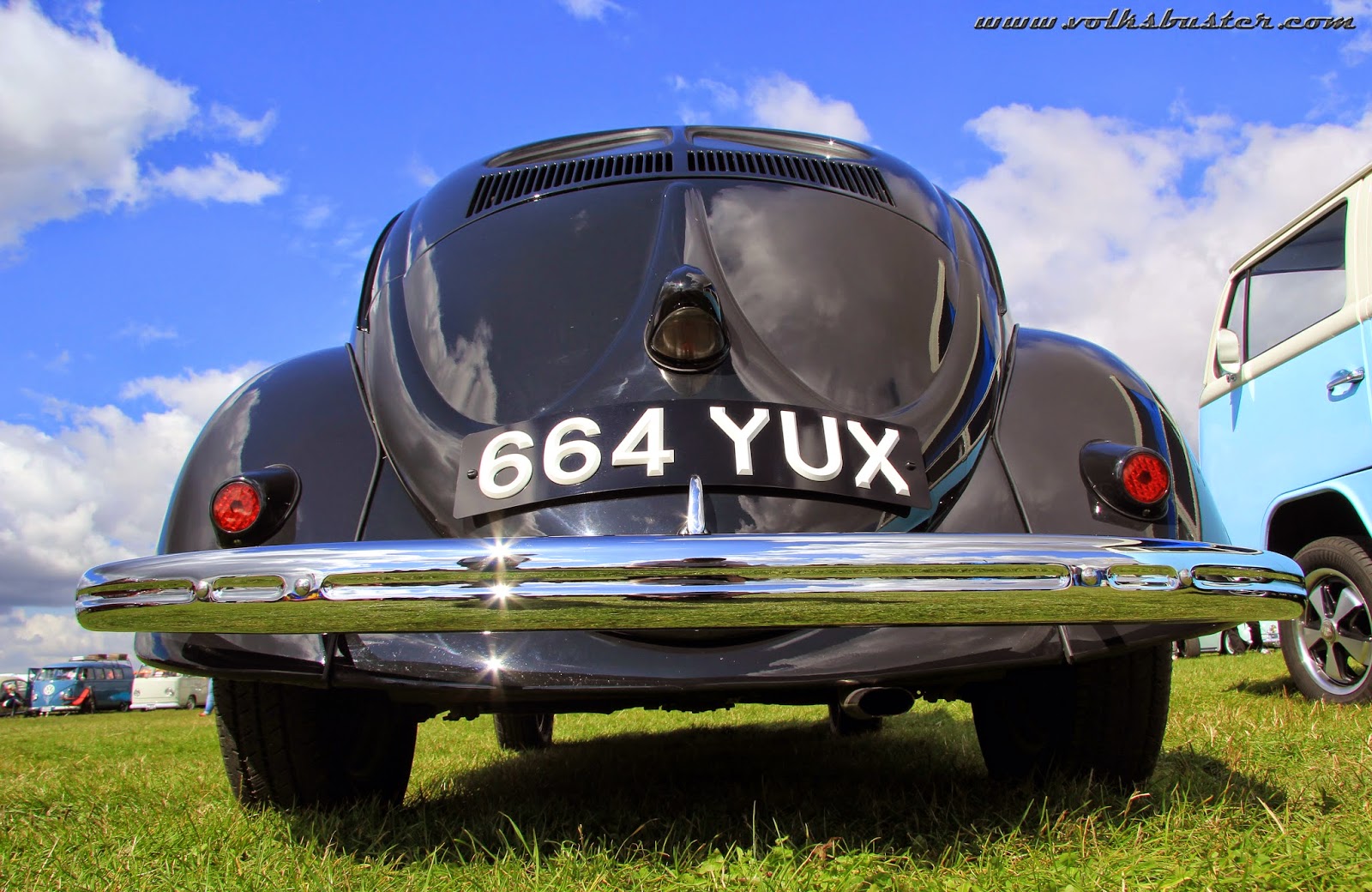 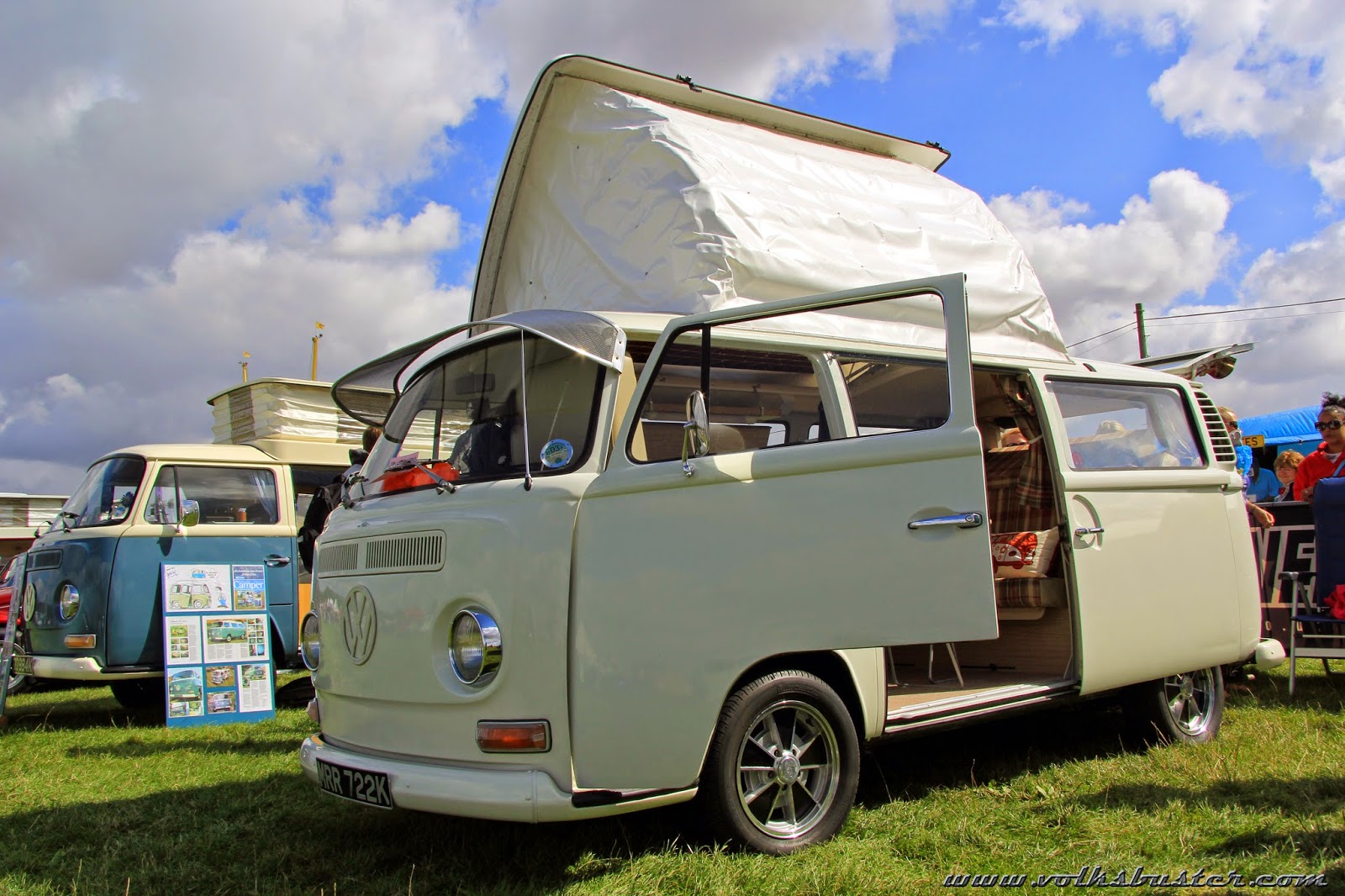 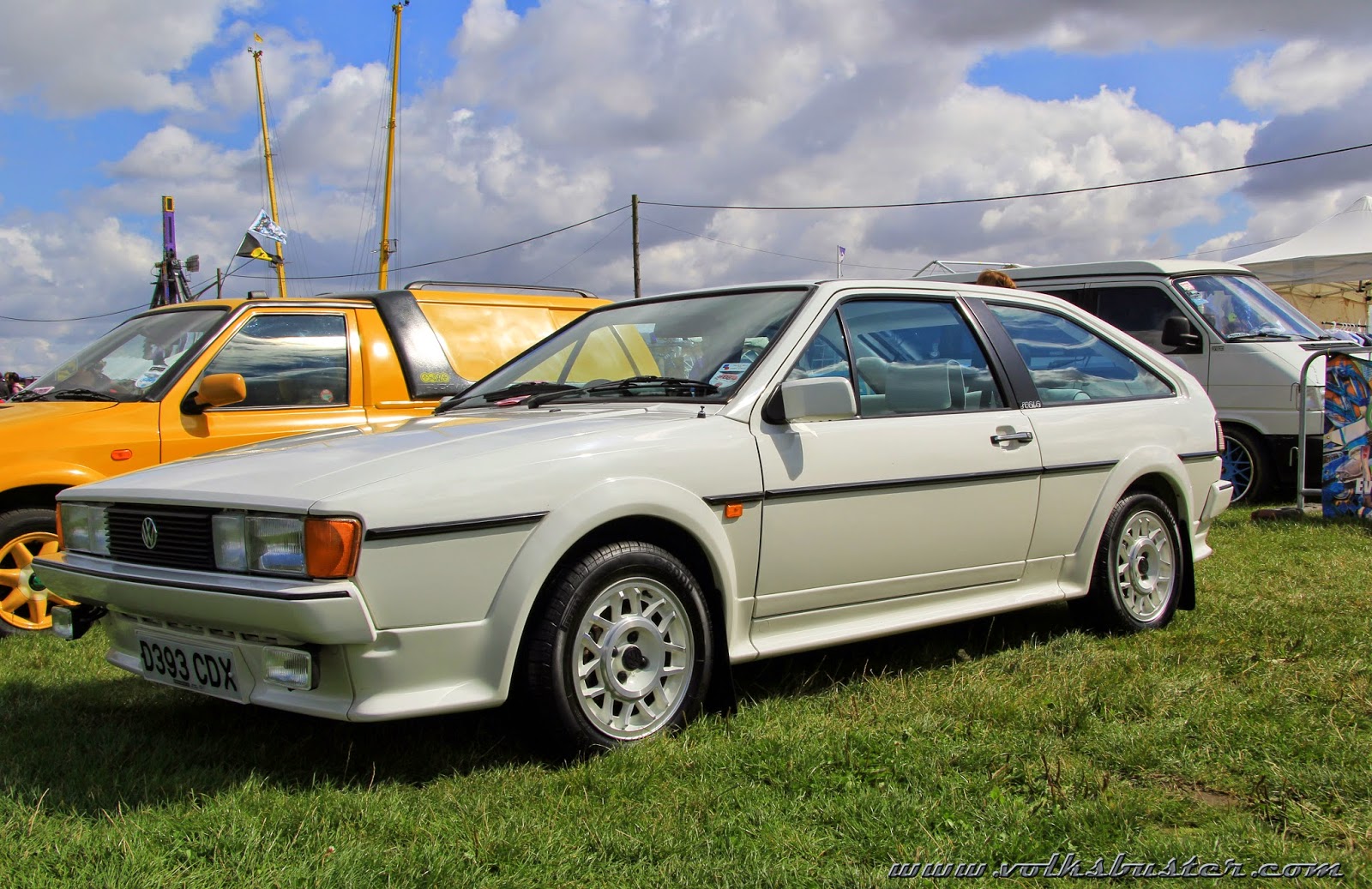 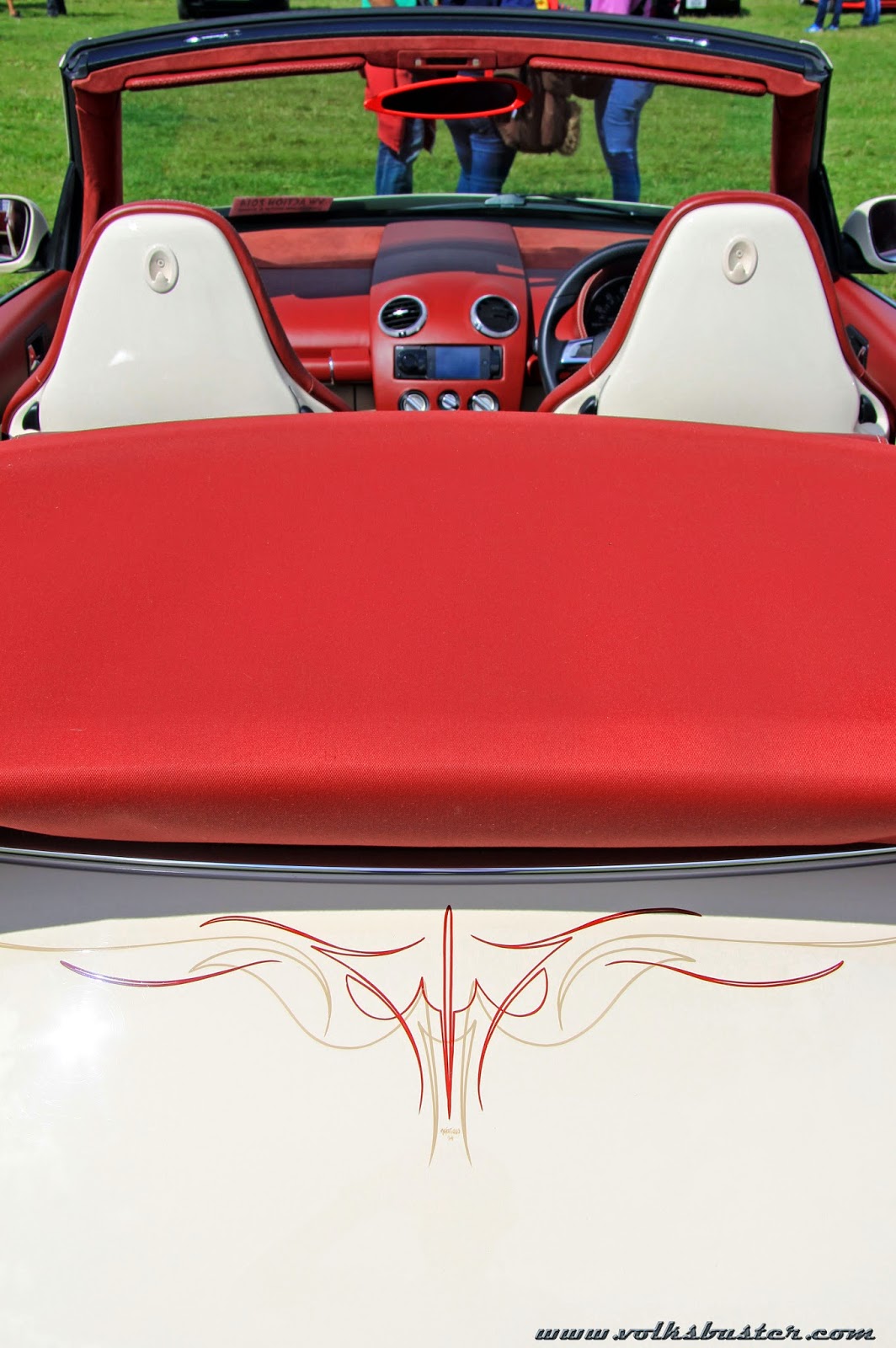 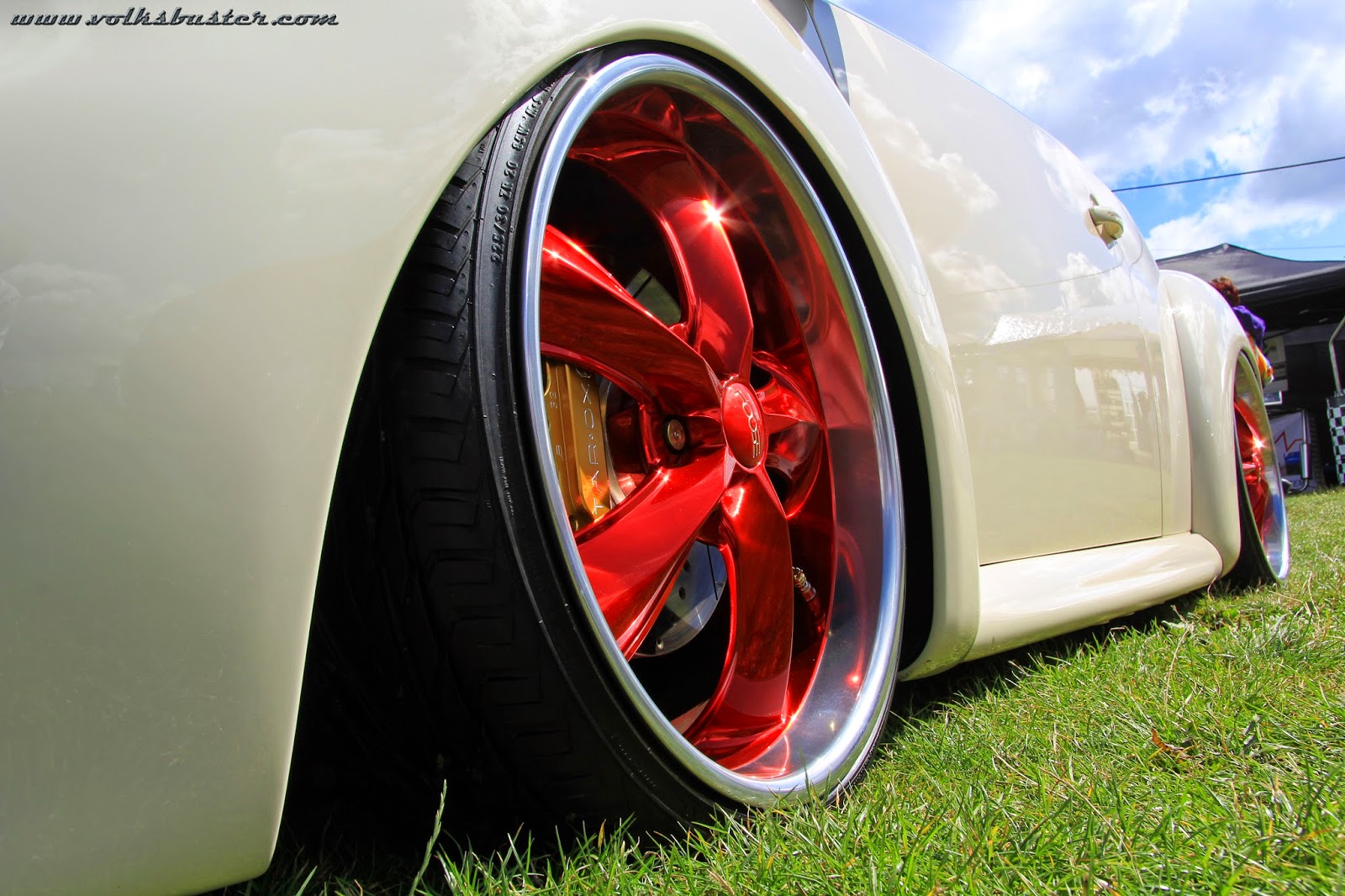 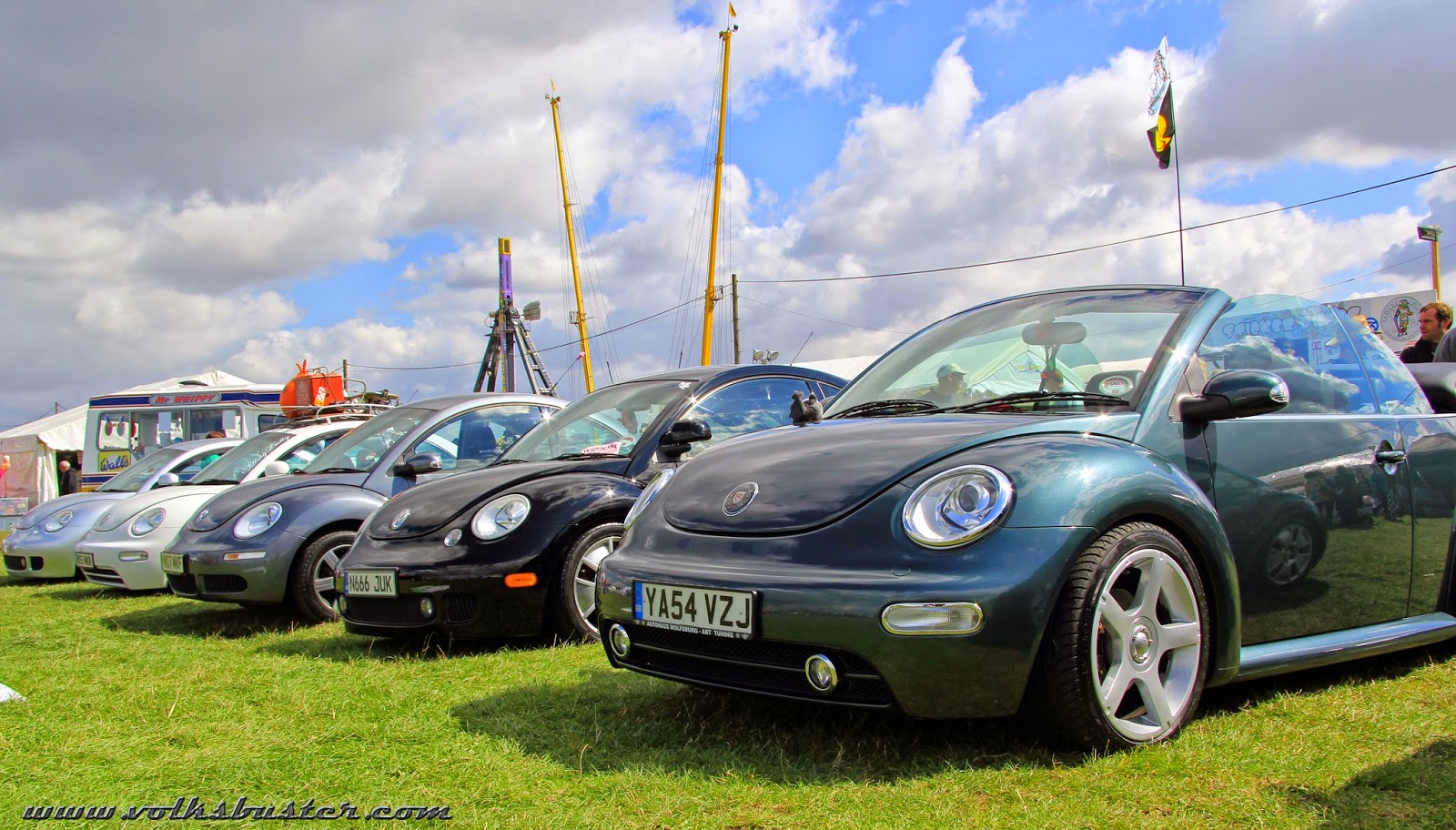 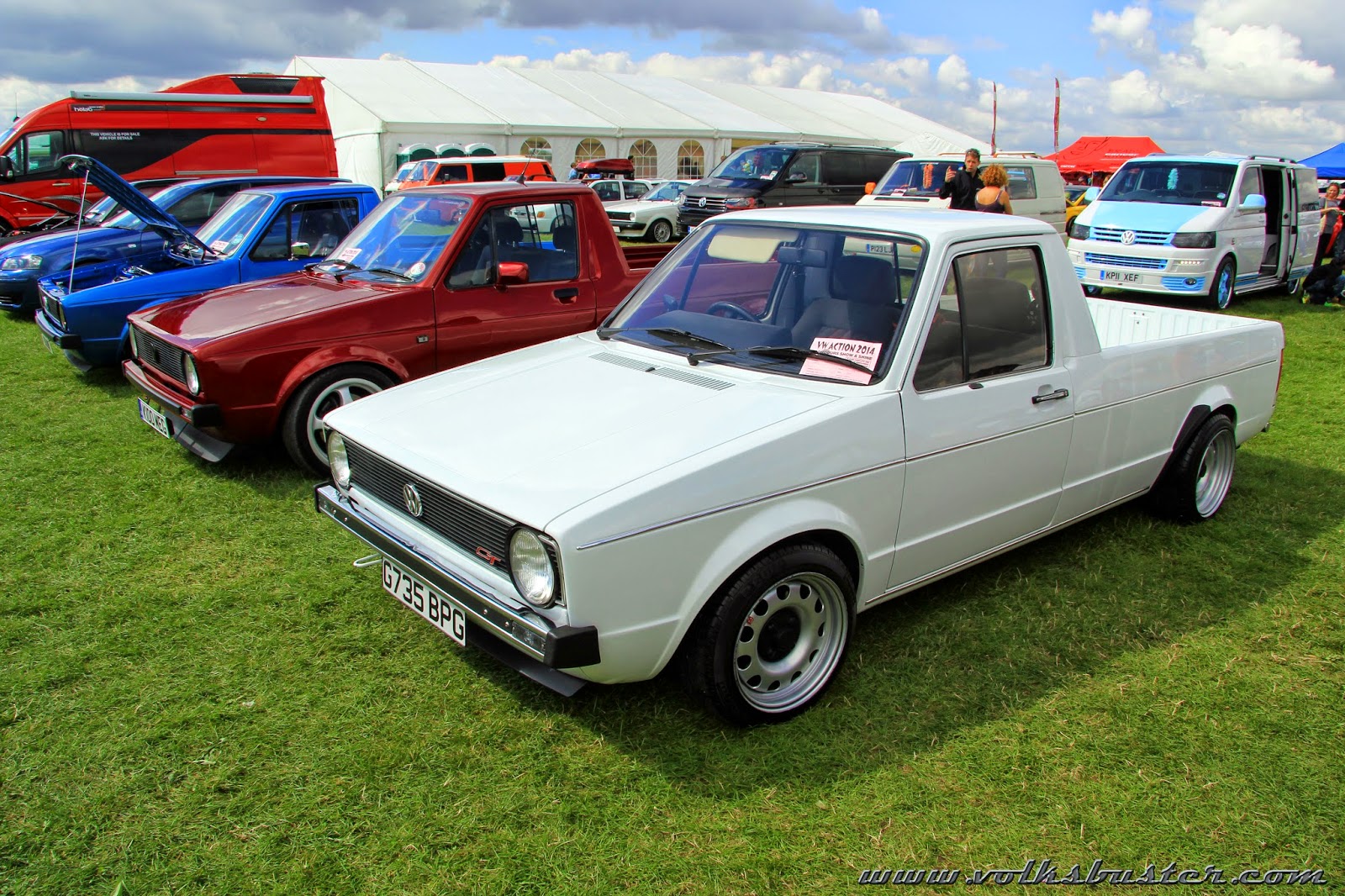 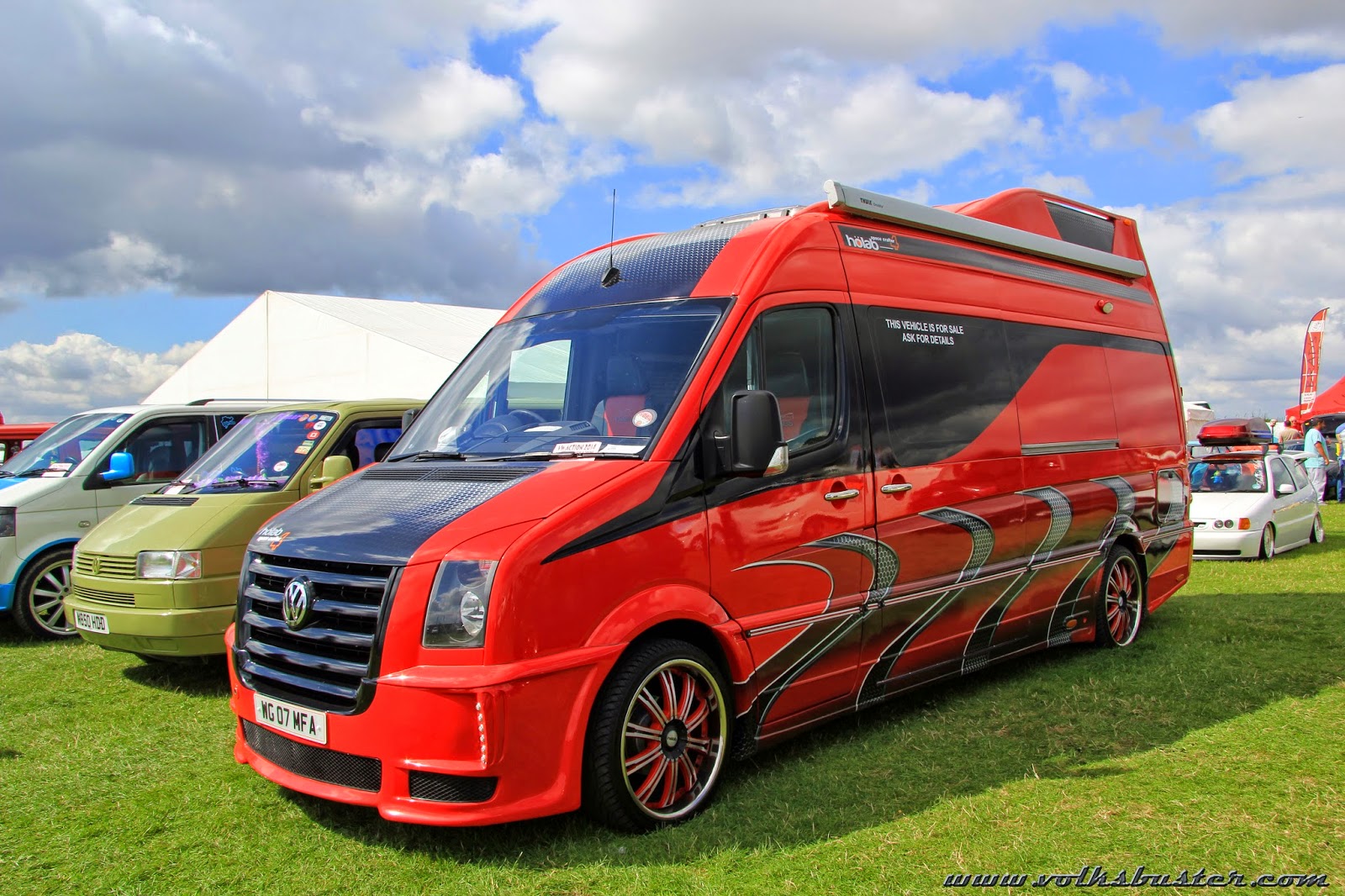 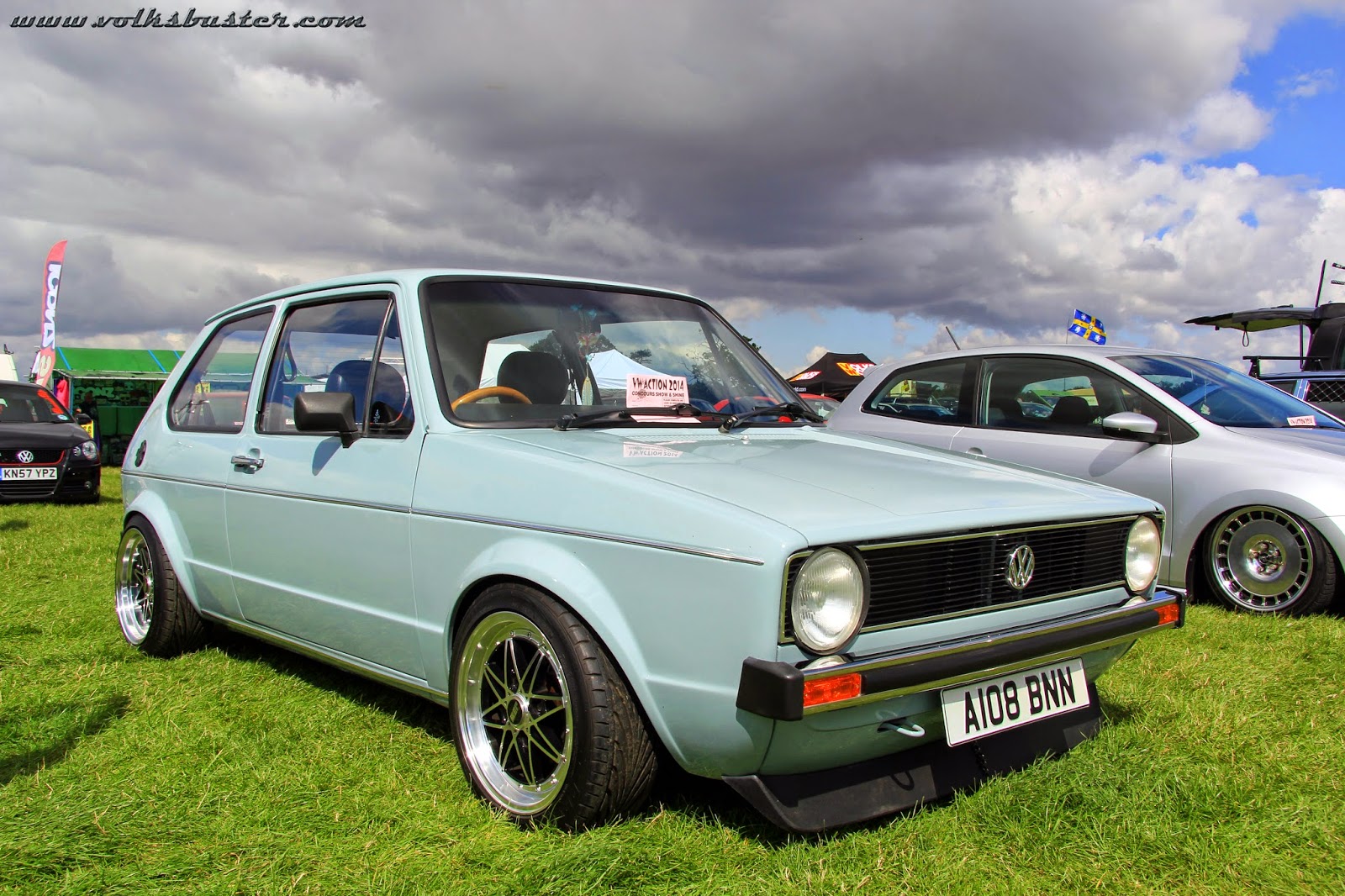 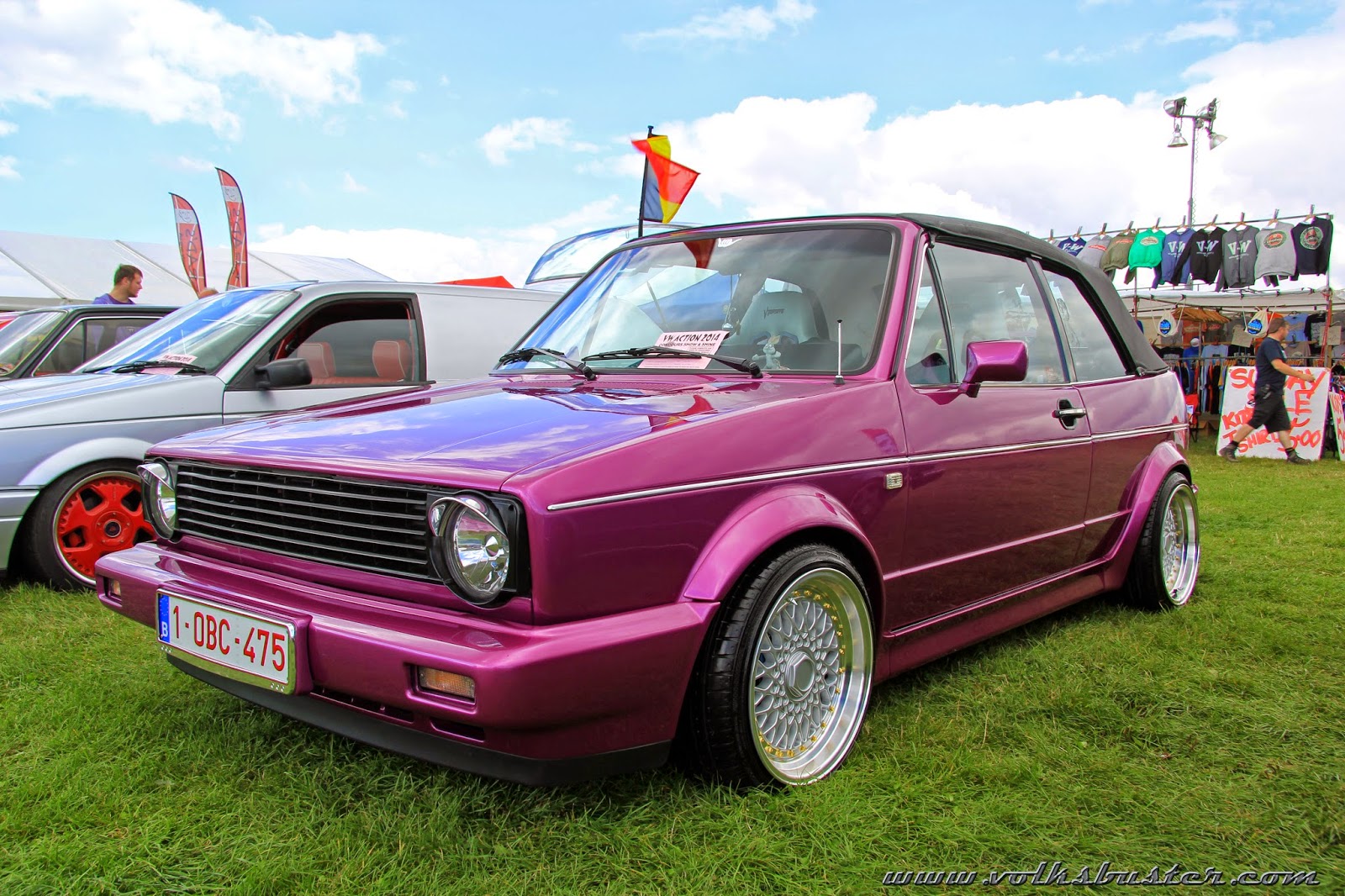 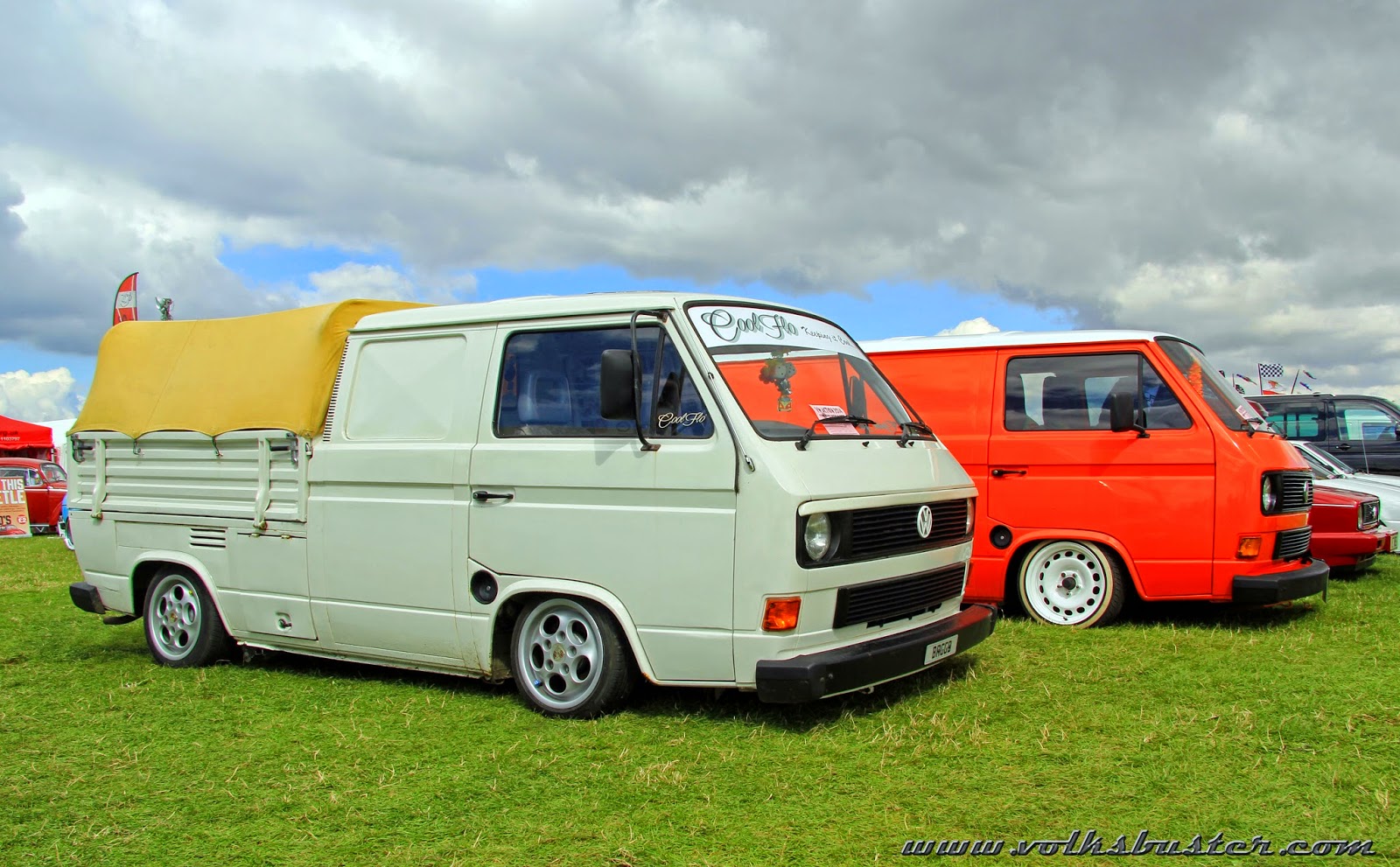 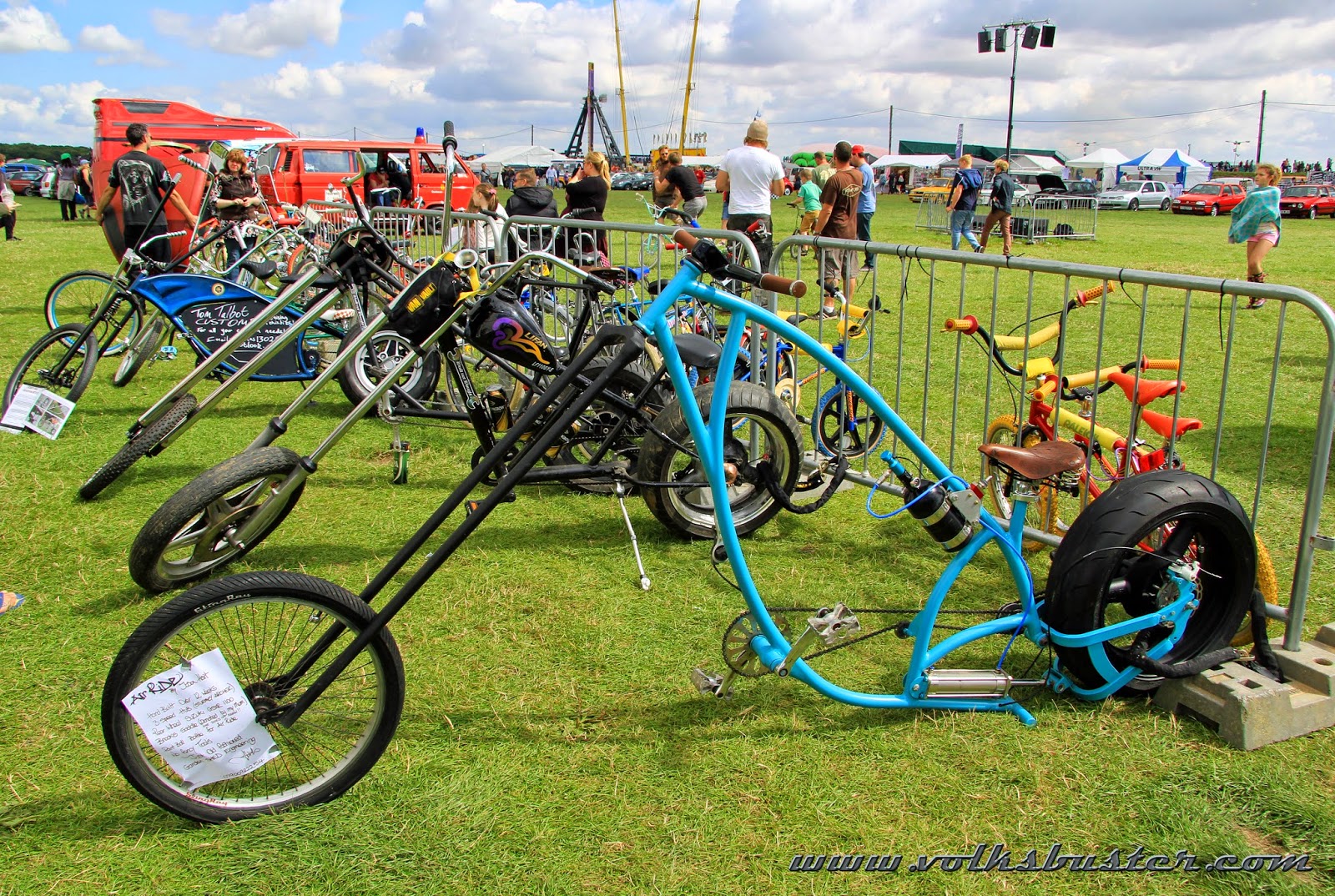 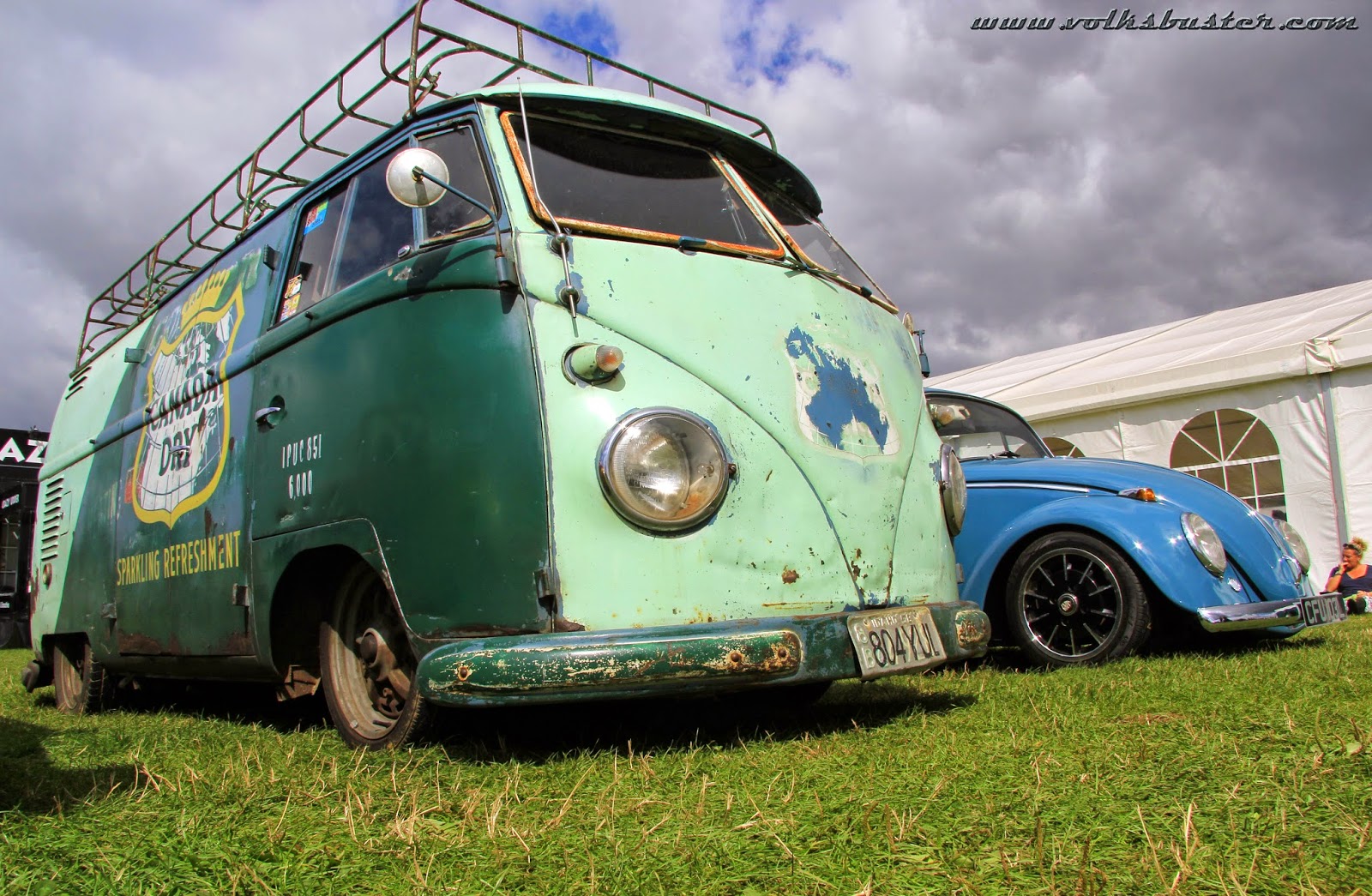 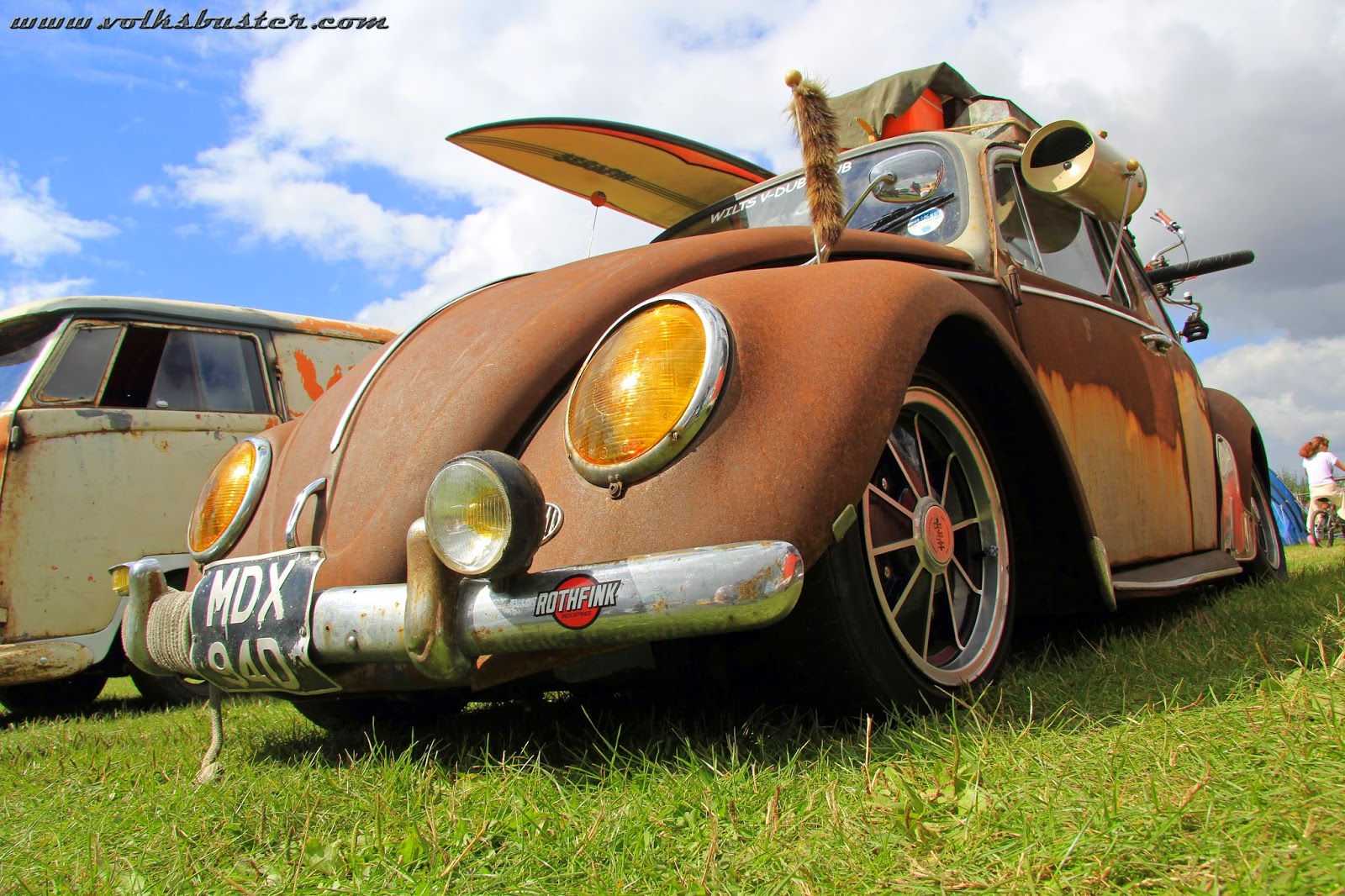 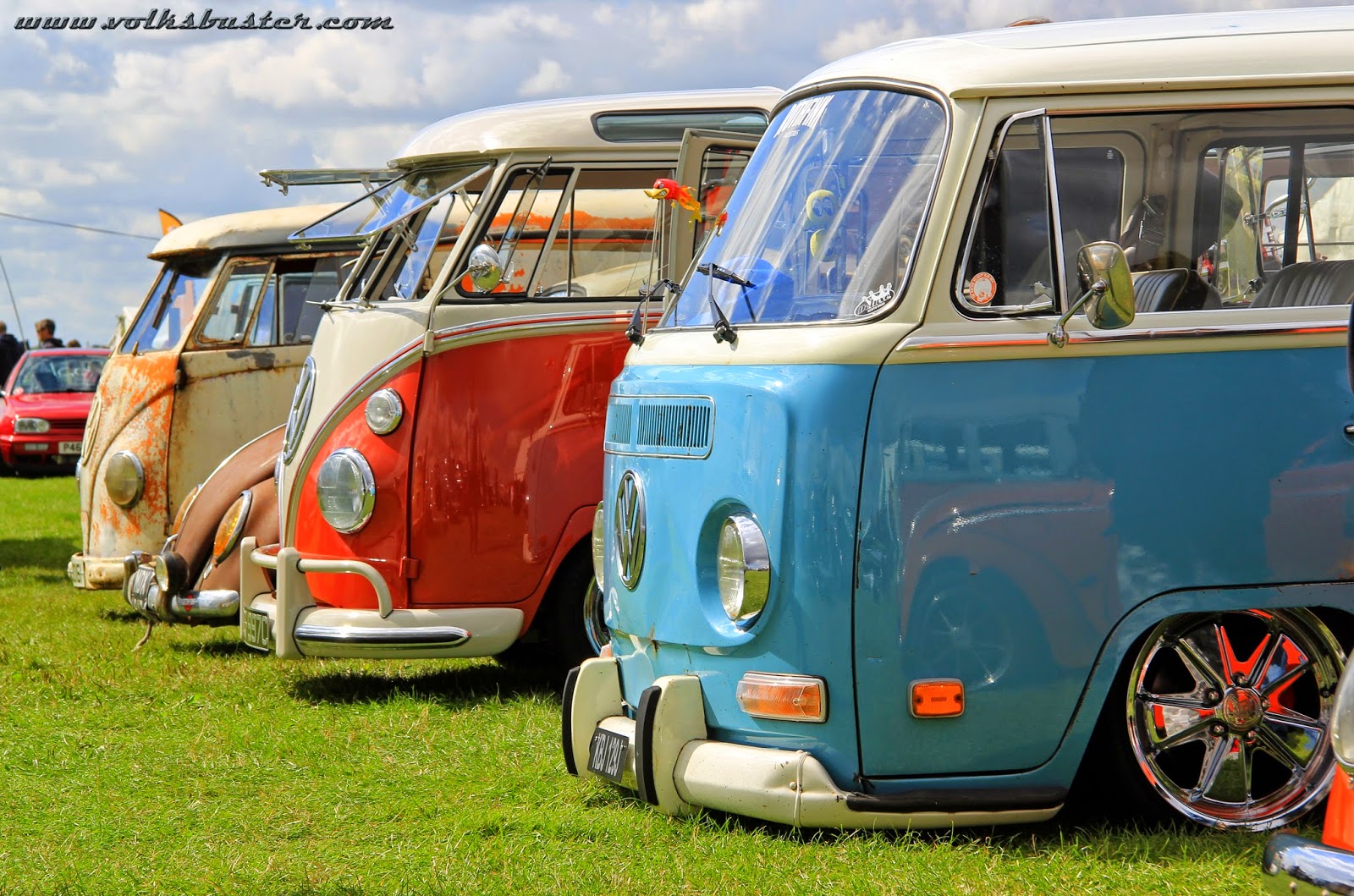 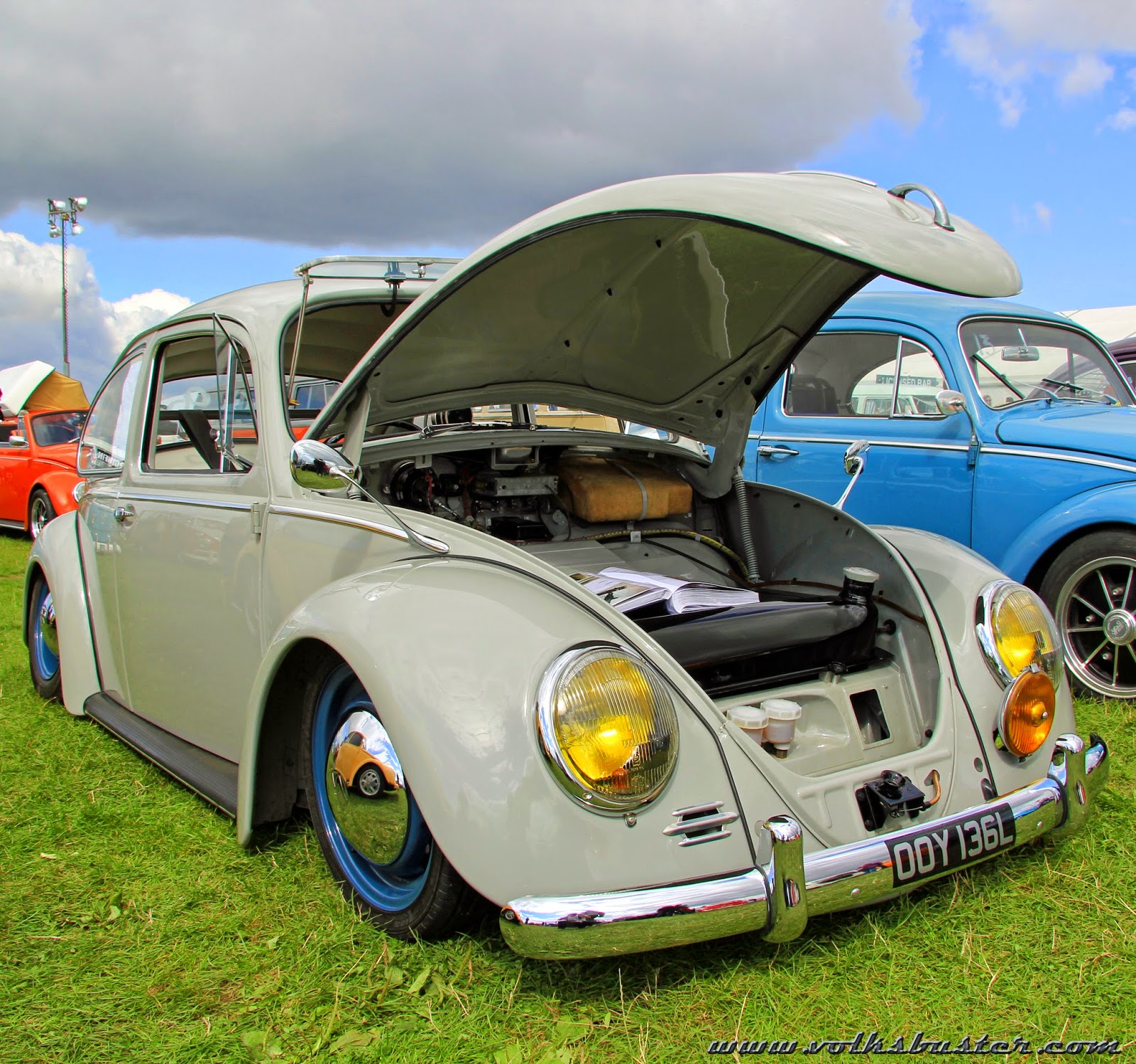 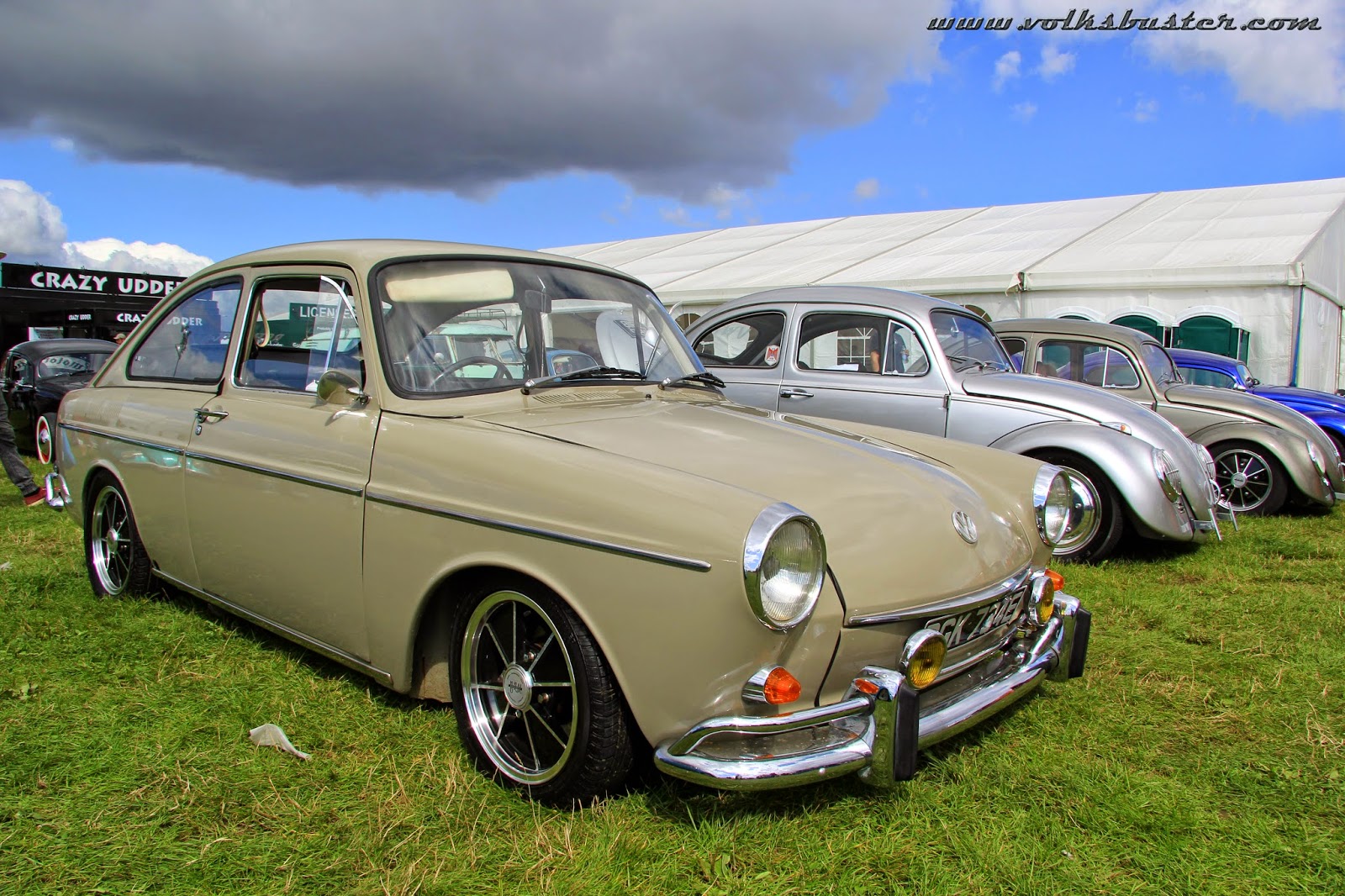 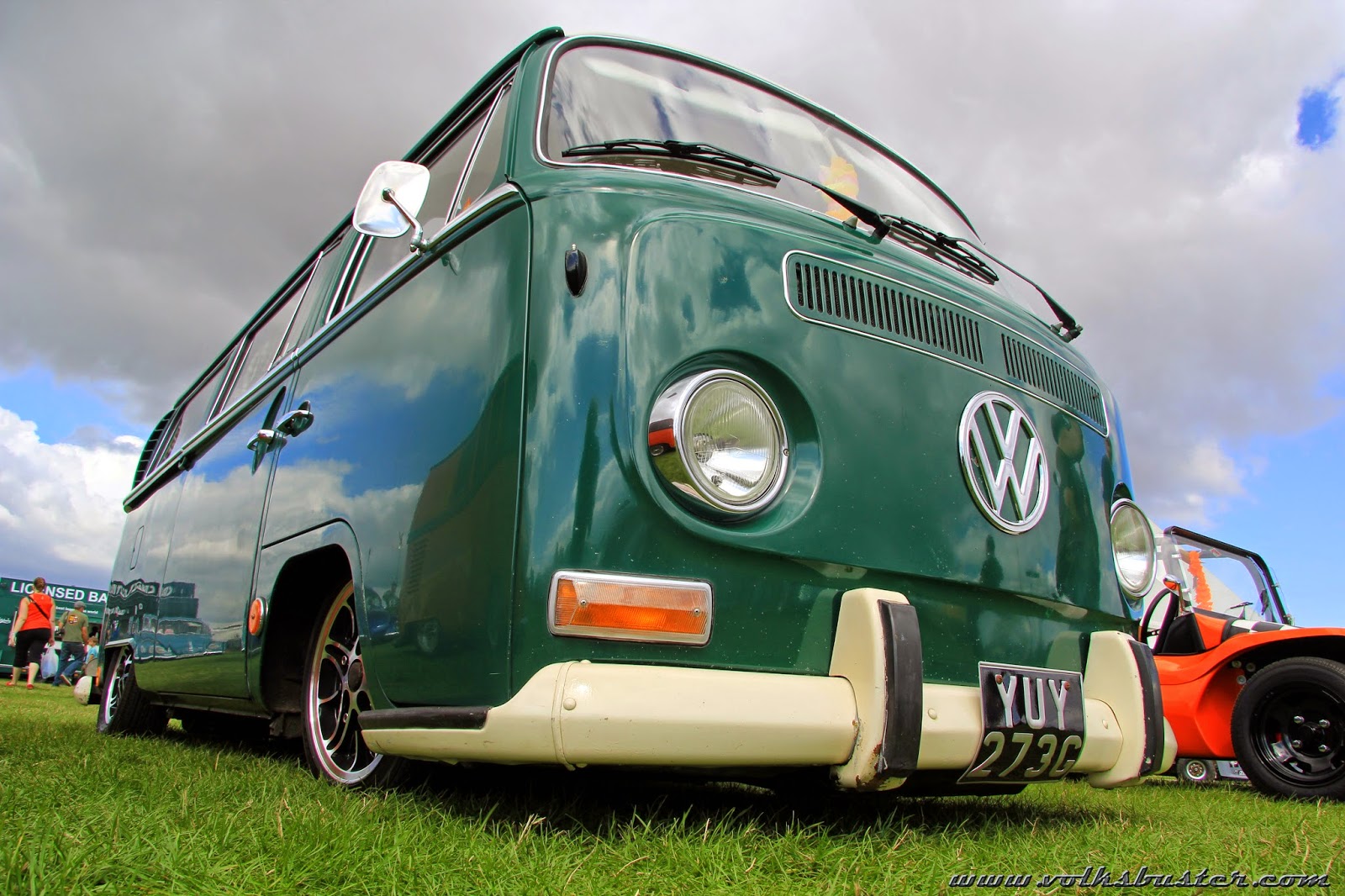 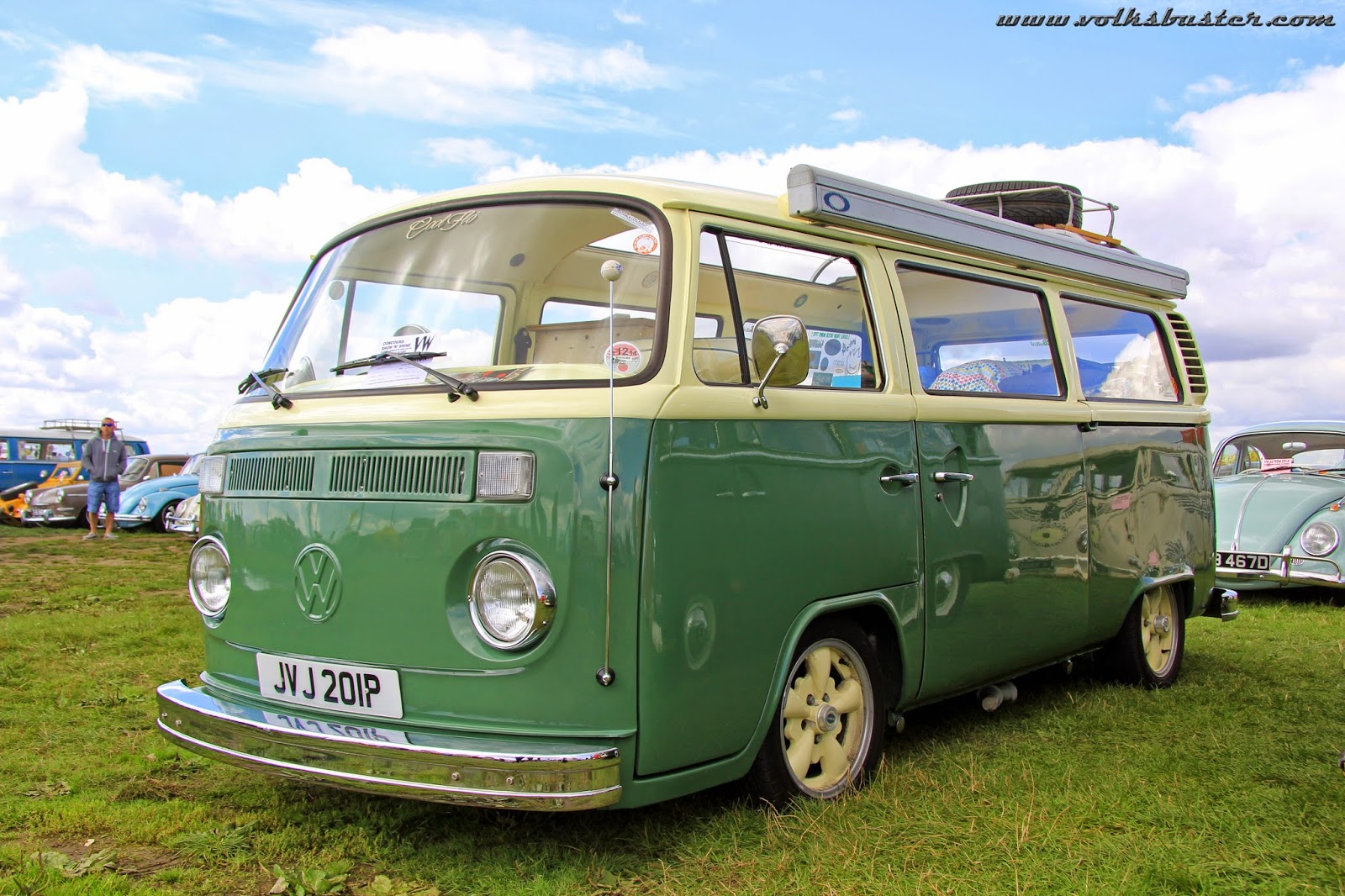 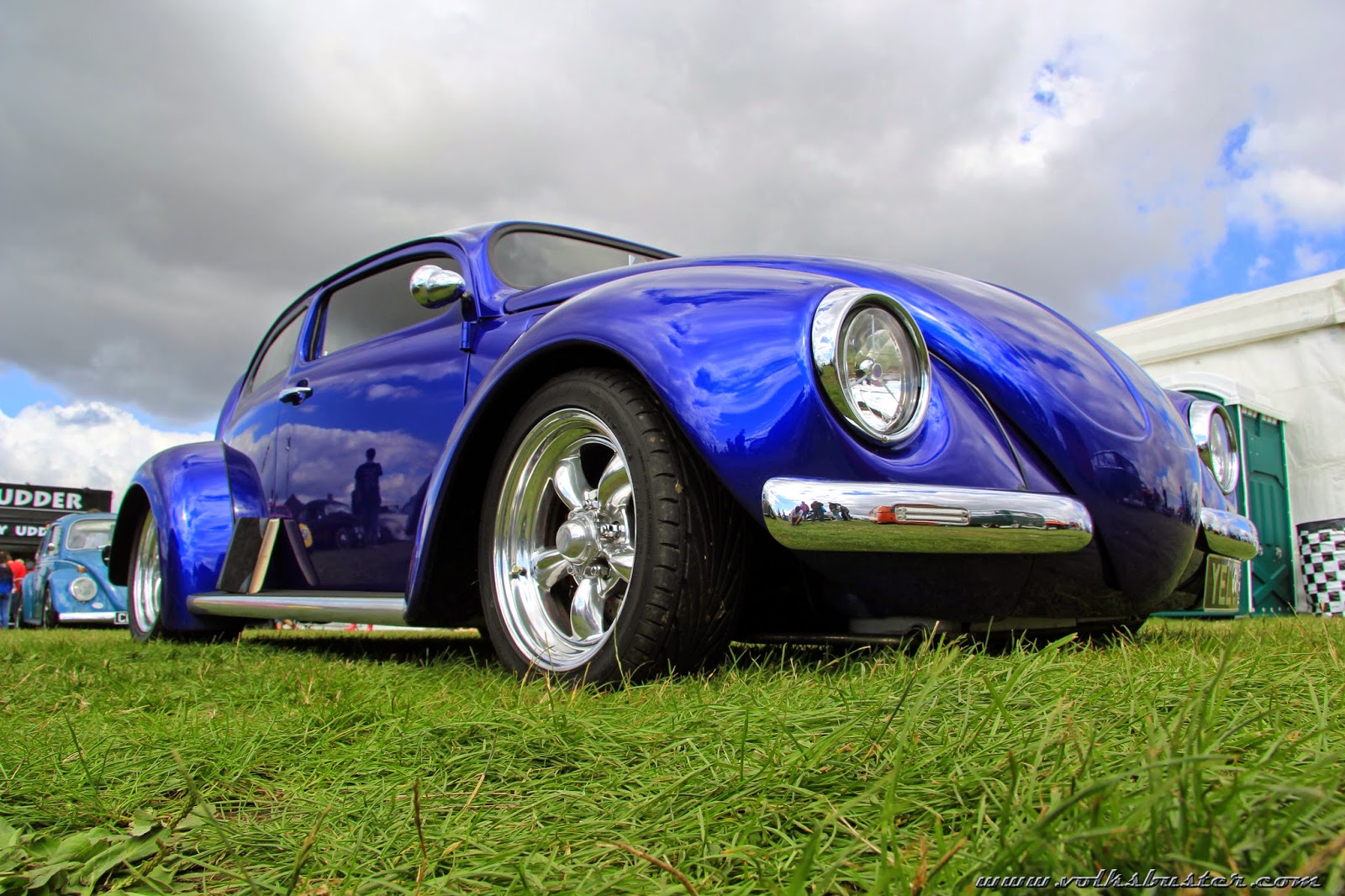