VW Sweetcorn was held from the 8th to the 10th August and is the reincarnation of Peppercorn, the long running vintage VW show held in Kent. After a couple of years off the show moved to Barlylands farm in Billericay, Essex in 2013. With a new name and a new location in another county it's like a brand new show and due to really poor weather on the Friday and worse predicted over the weekend numbers were unfortunately low. Its a real shame as the venue is fantastic with its farm park and craft village and acres of camping space.

Despite the predictions the sun came out on the Saturday for the classic car and Hot Rods show n shine and it was fine for the live band entertainment in the evening. There was also a surprise party at the Elemental VW show stand with live DJ's DJH and Volks, check out DJH on www.innersenceradiodnb.co.nr every Friday from 8pm.

We woke to truly atrocious weather on the Sunday, I do believe that the Vintage Sunday show n shine was in the show field but we elected to pack up and go home.

Please support this show next year as we think it could easily grow into the old Peppercorn shows of the past, a proper VW show!

Have a look at some of the pictures we took while the sun was shining on the Saturday. 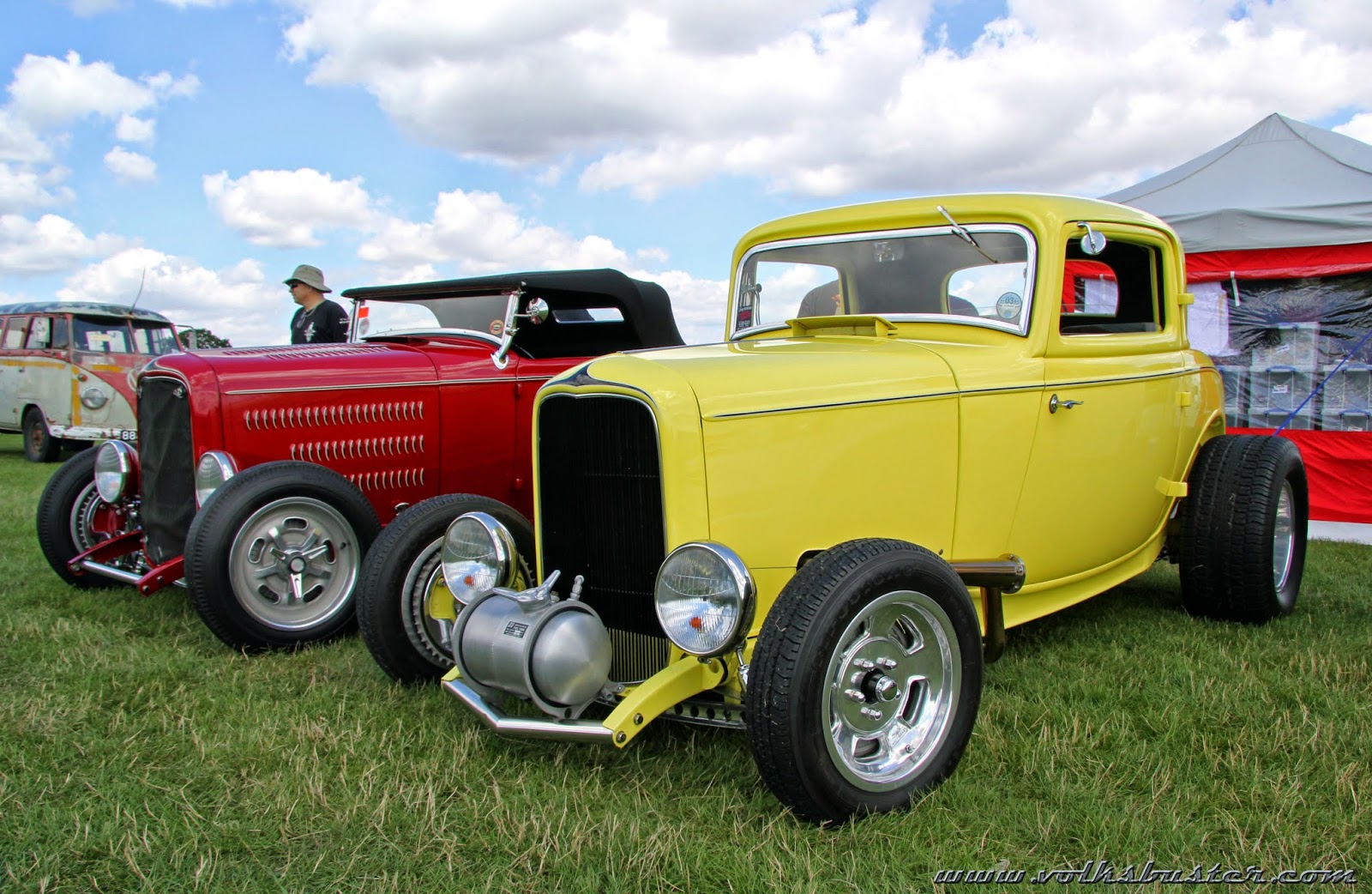 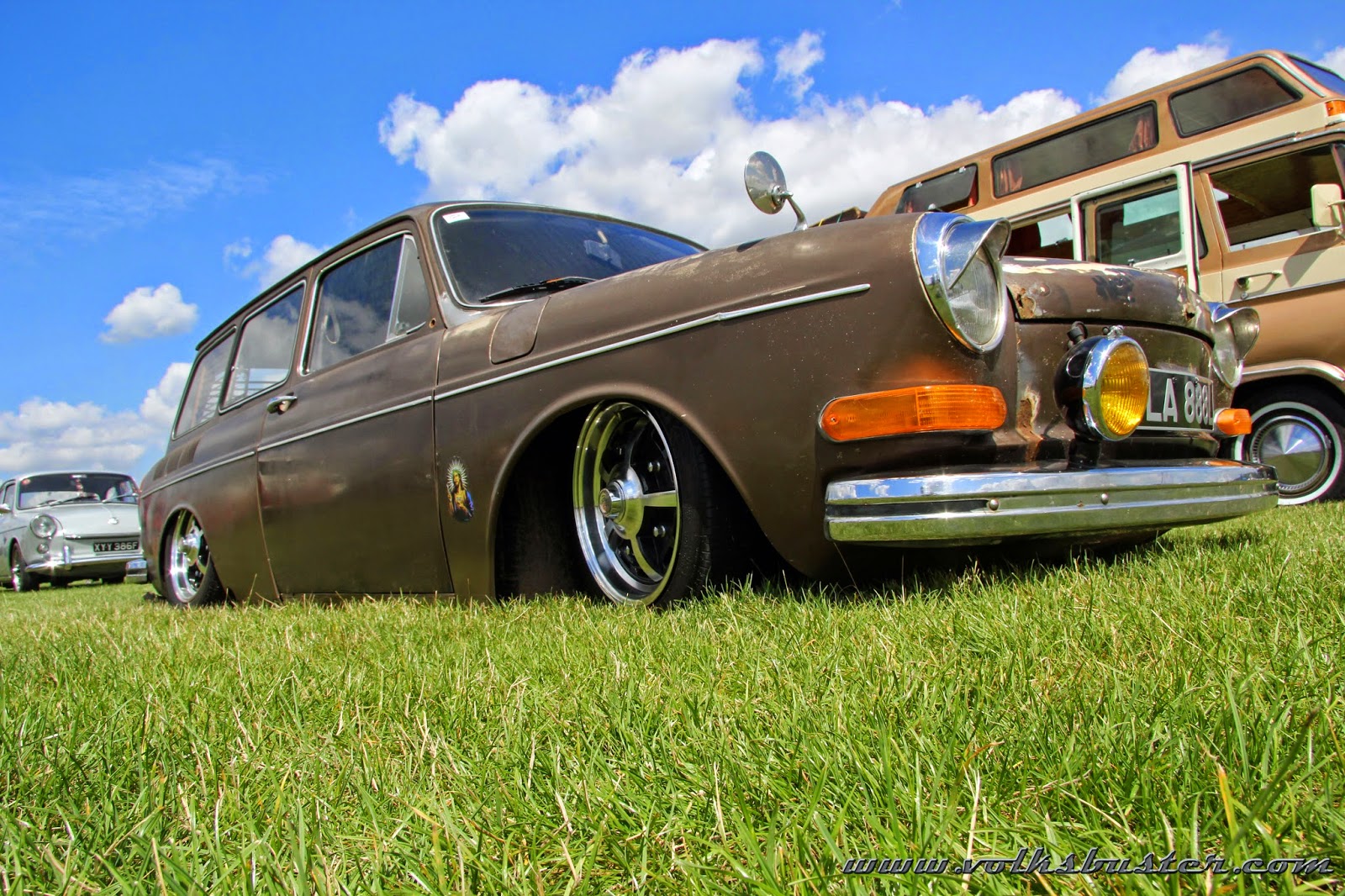 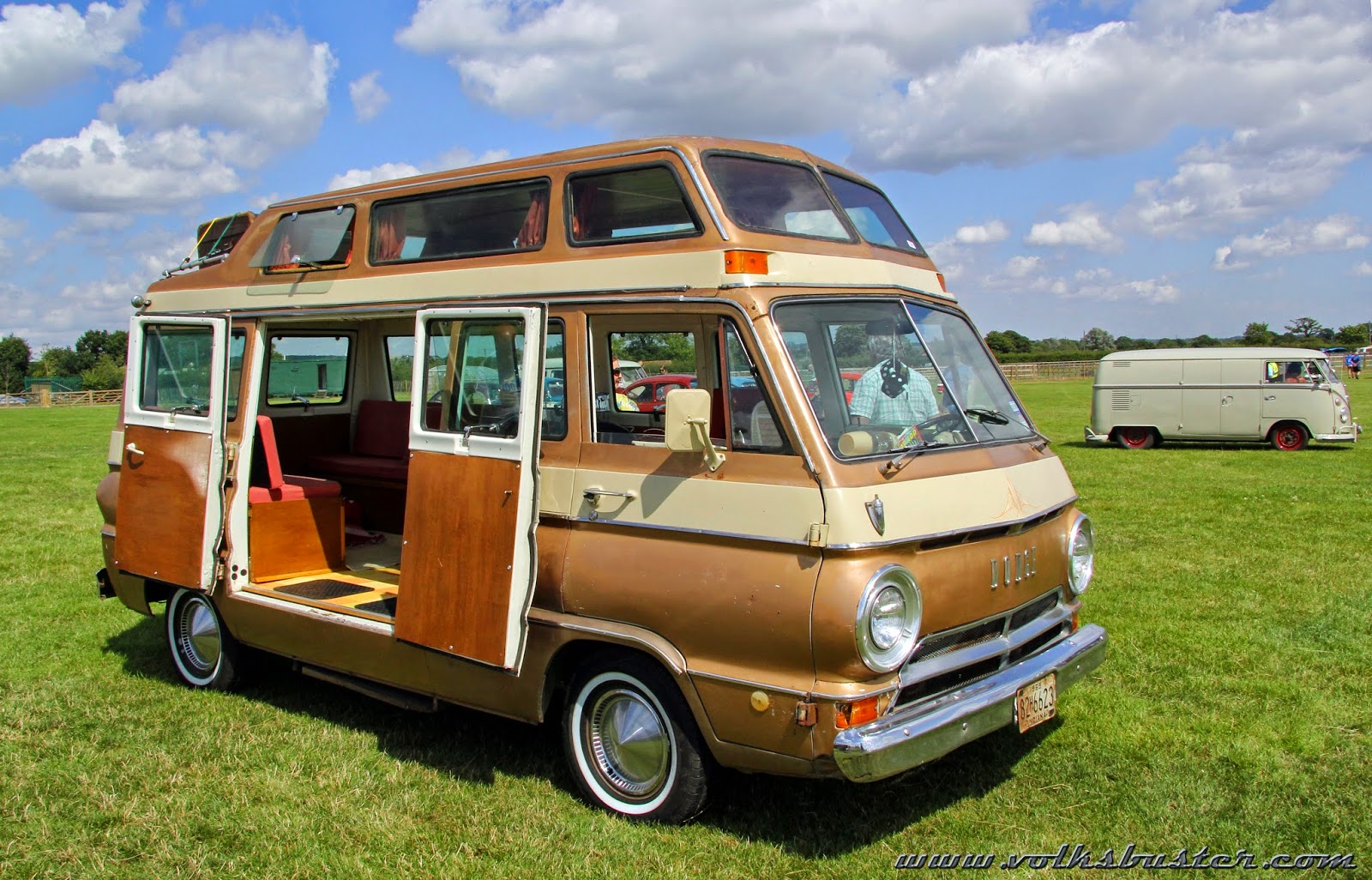 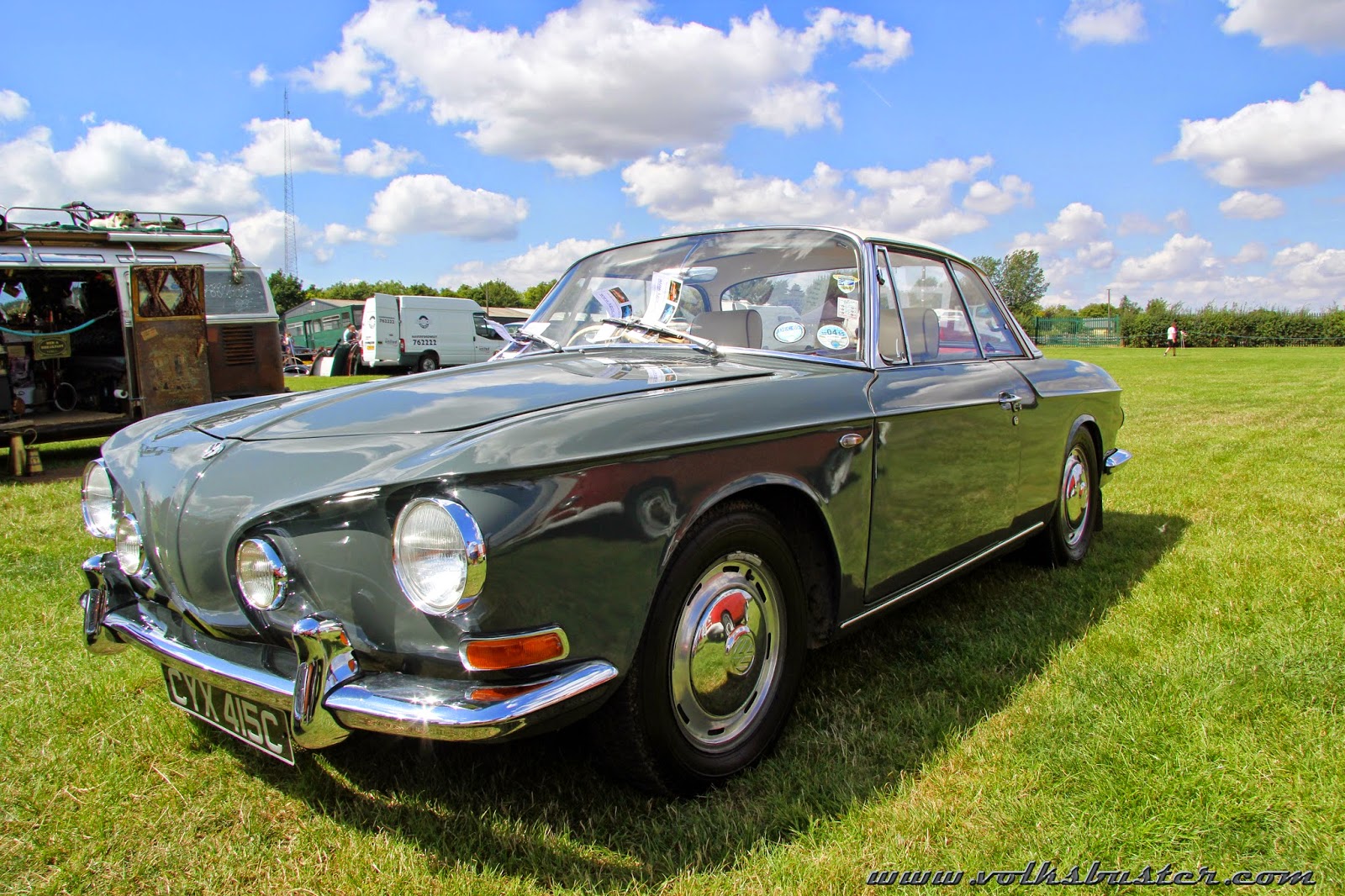 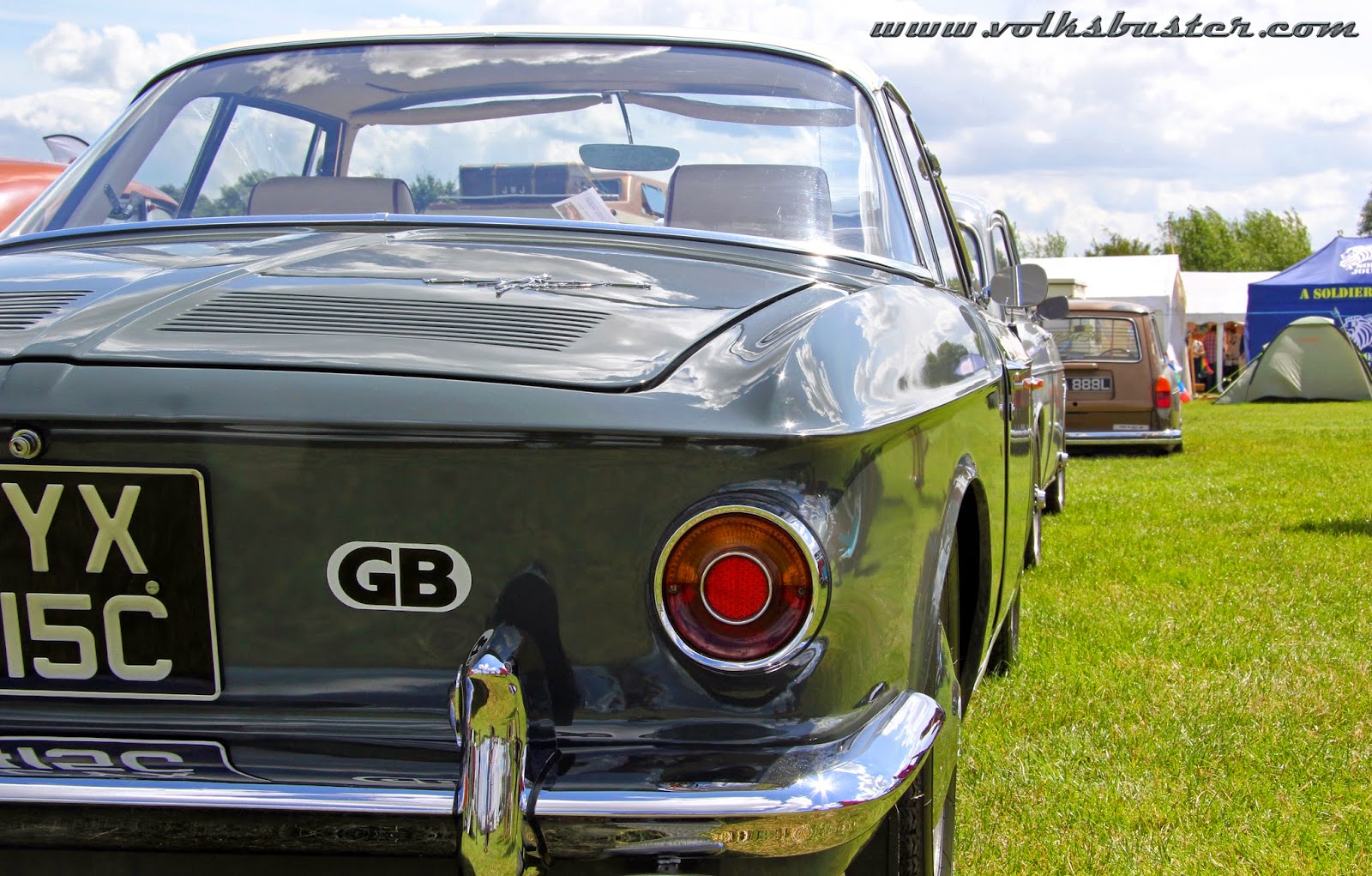 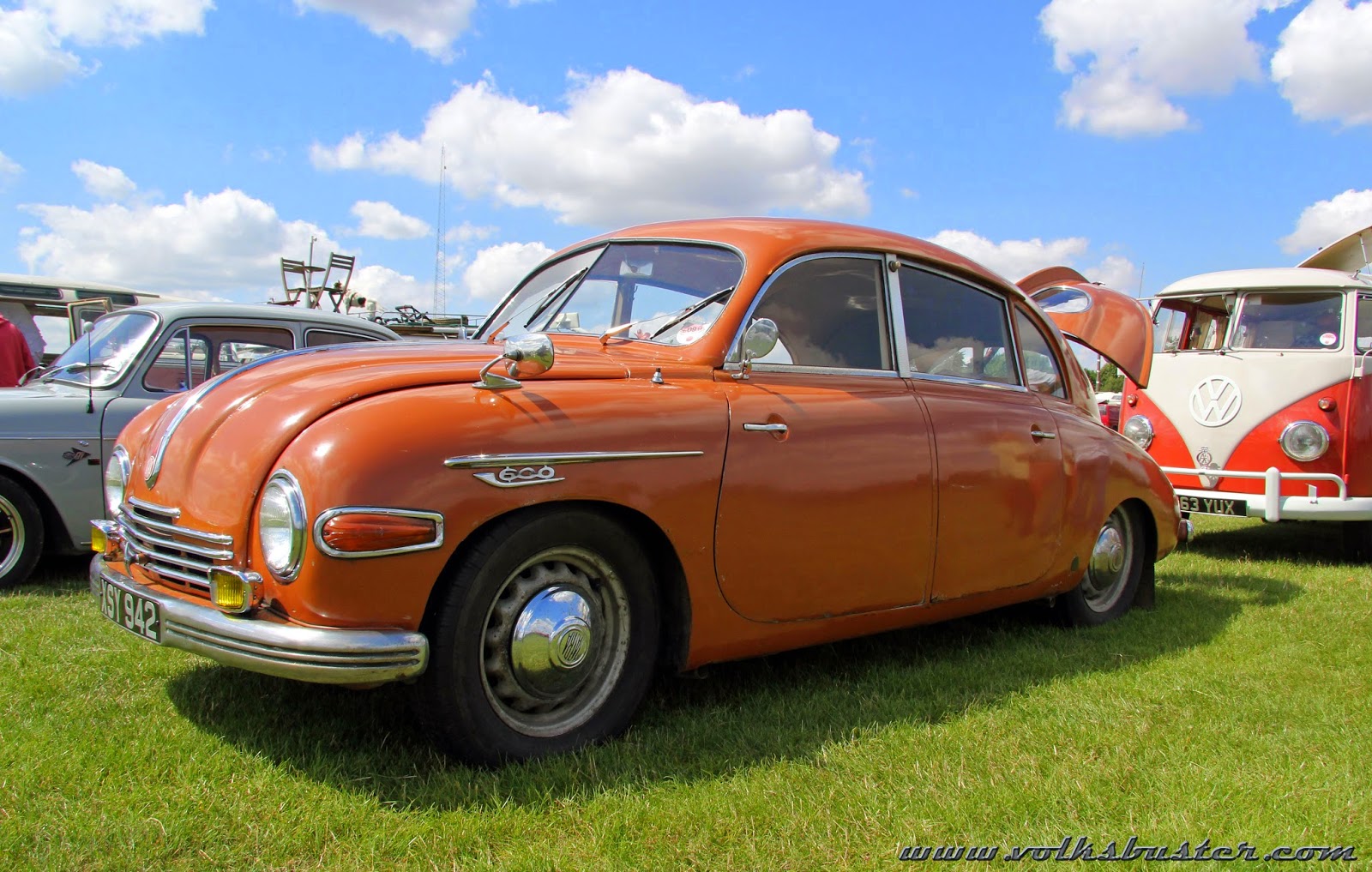 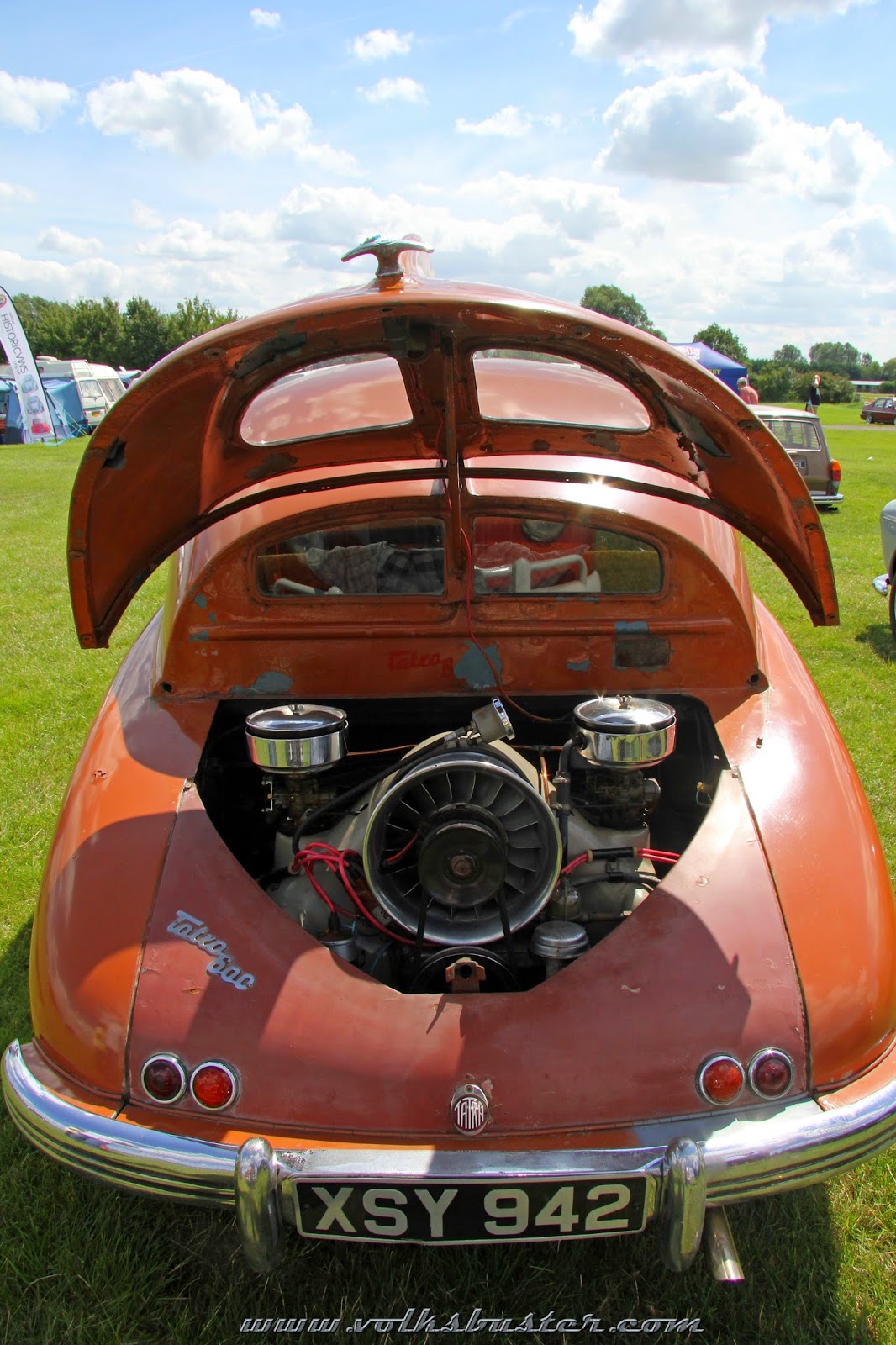 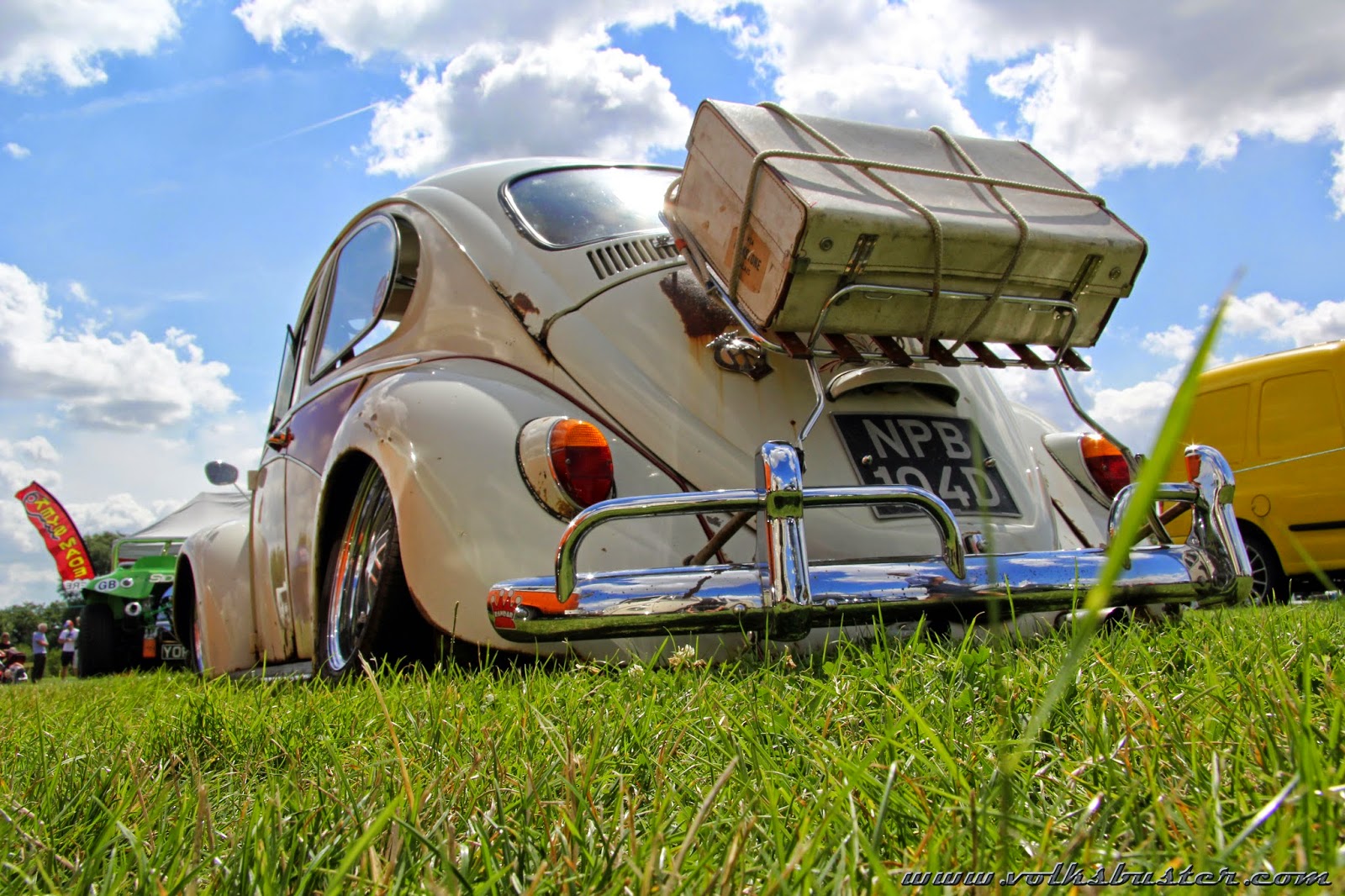 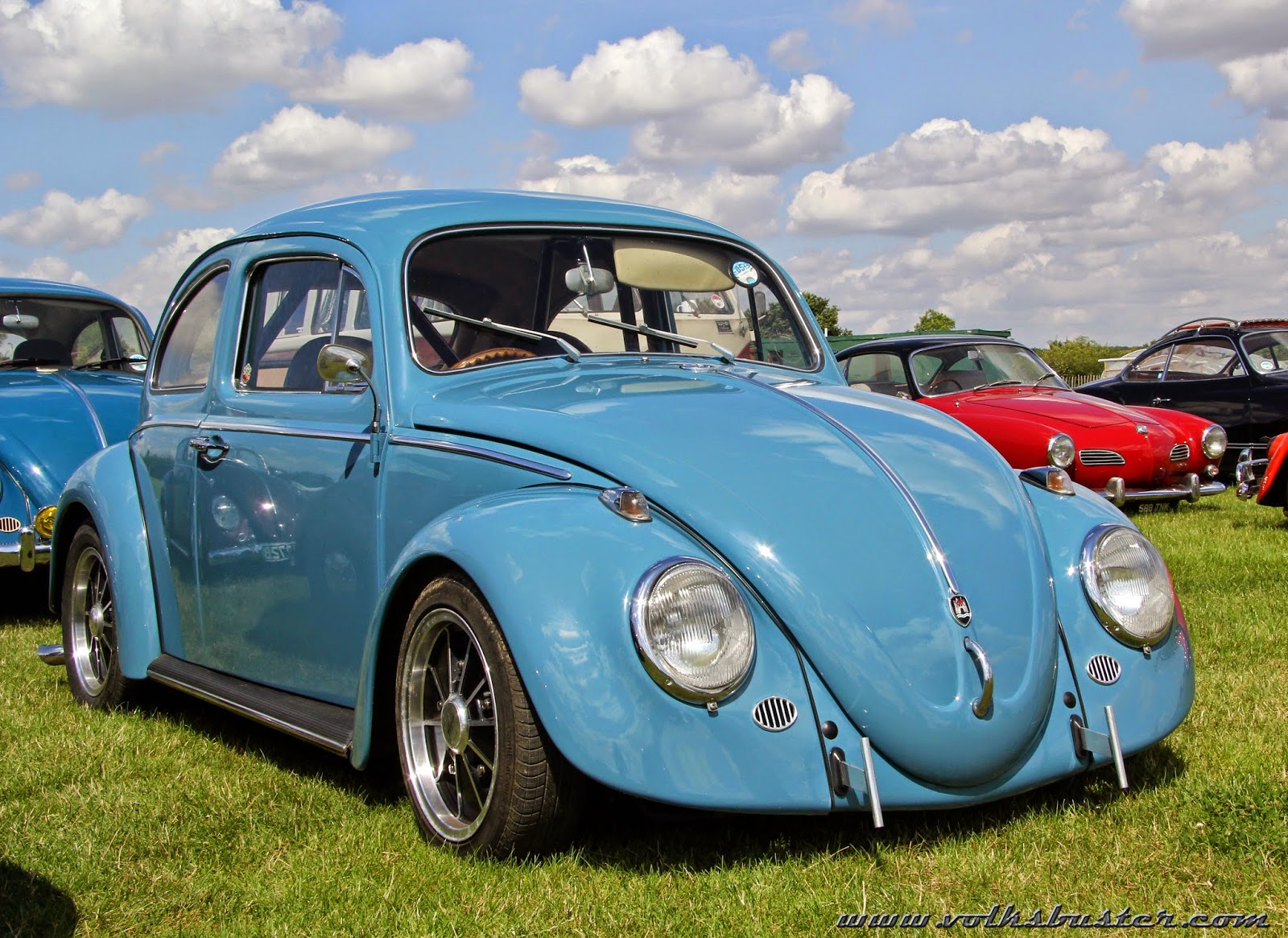 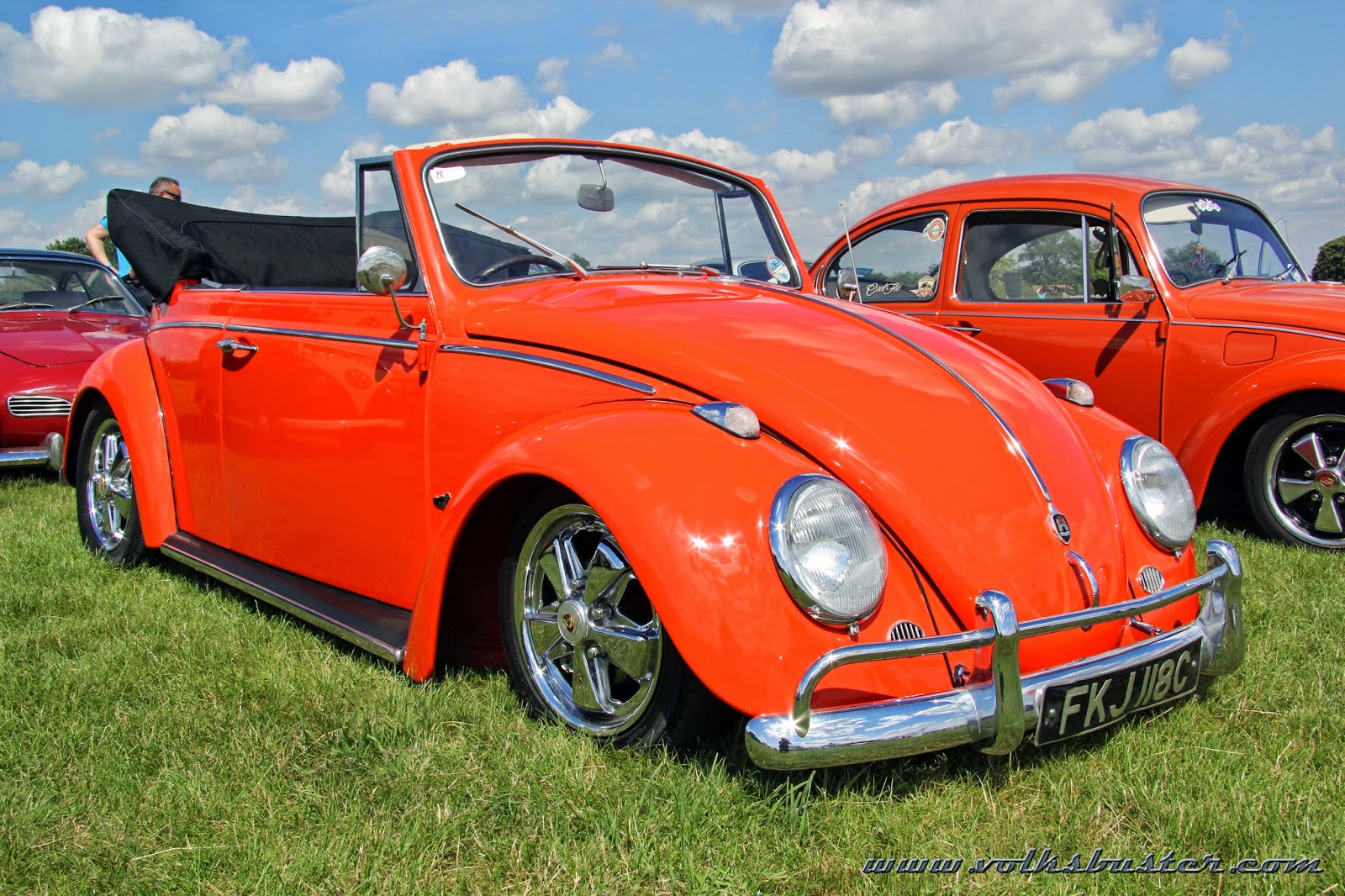 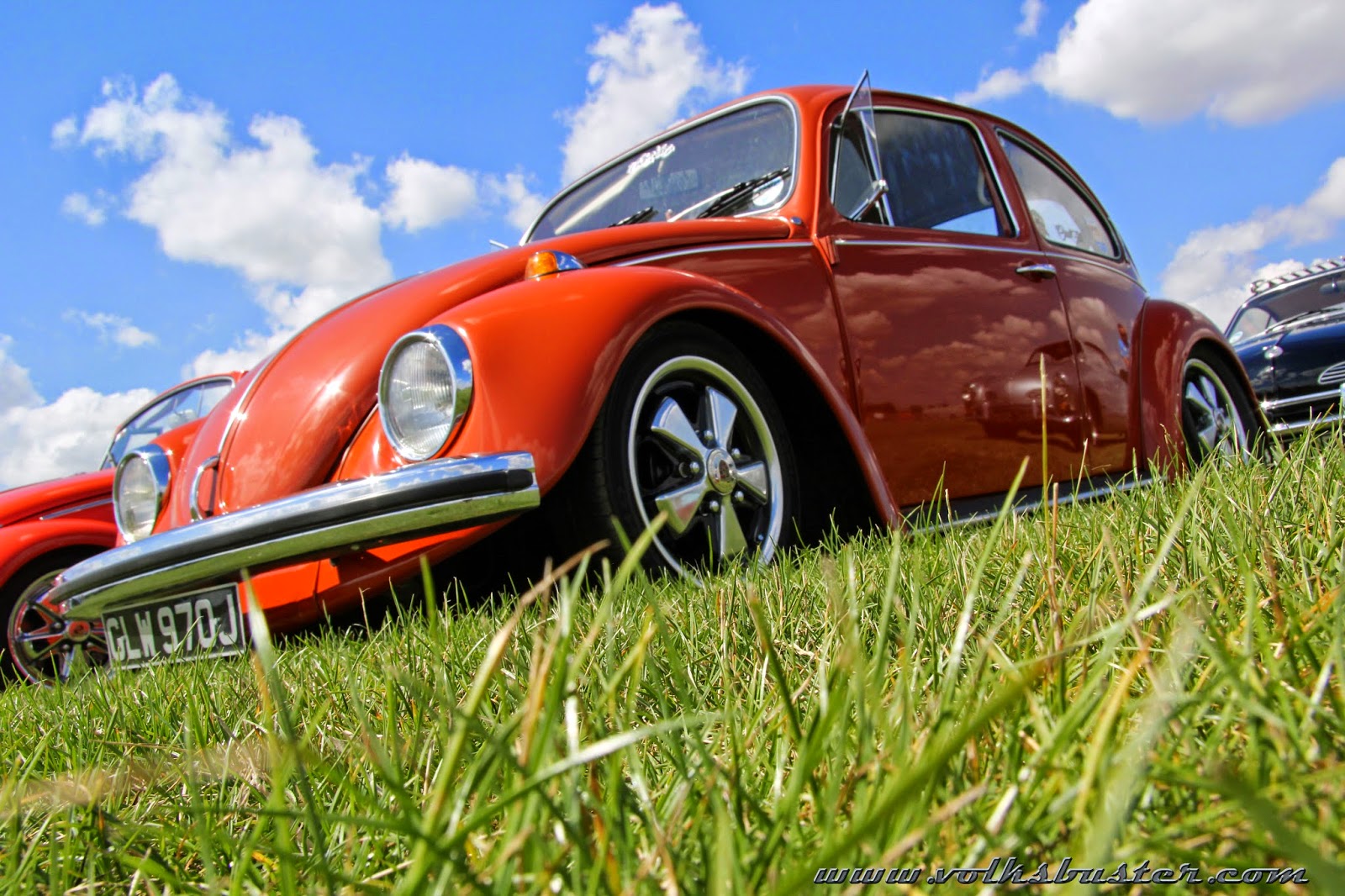 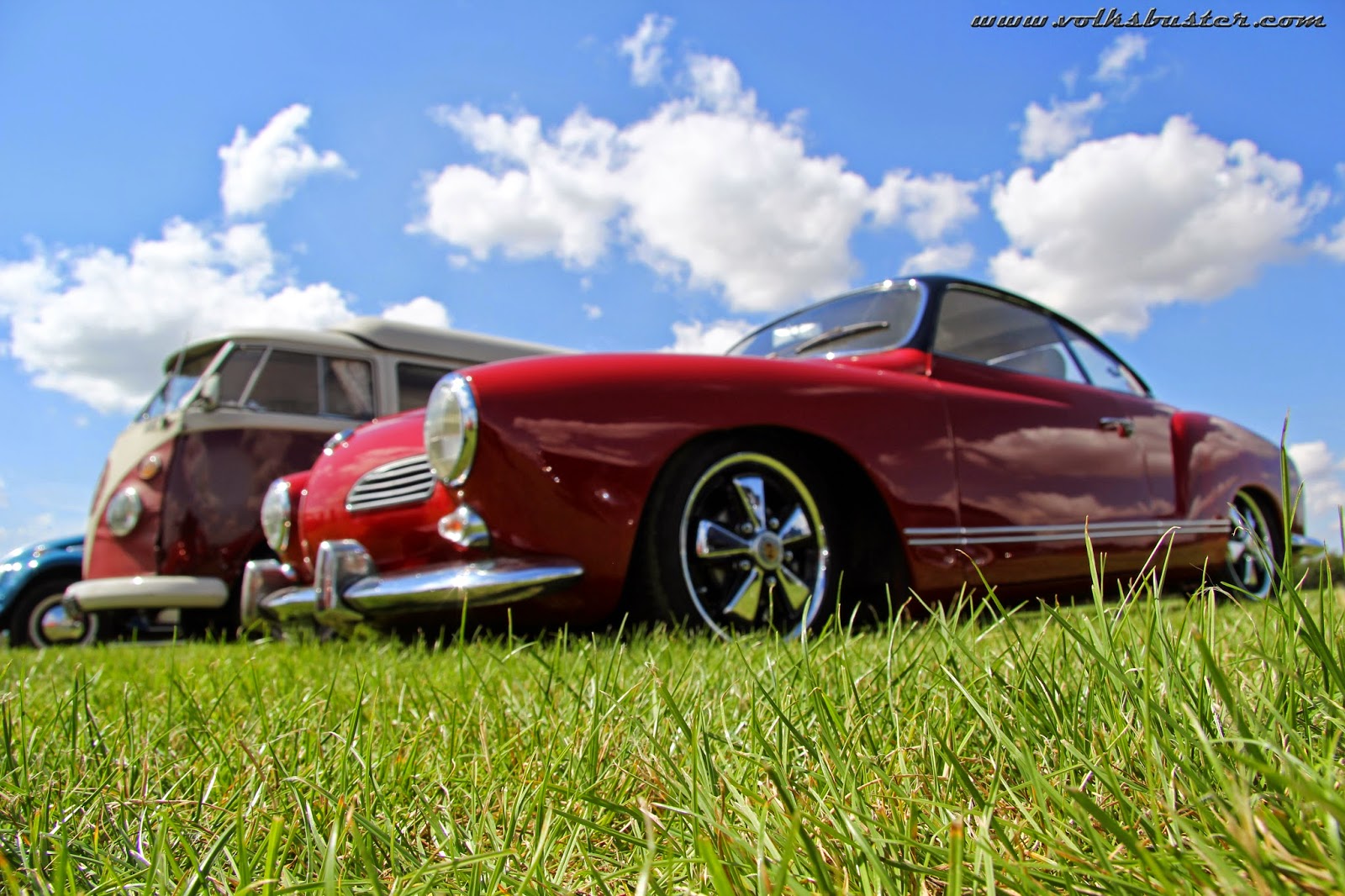 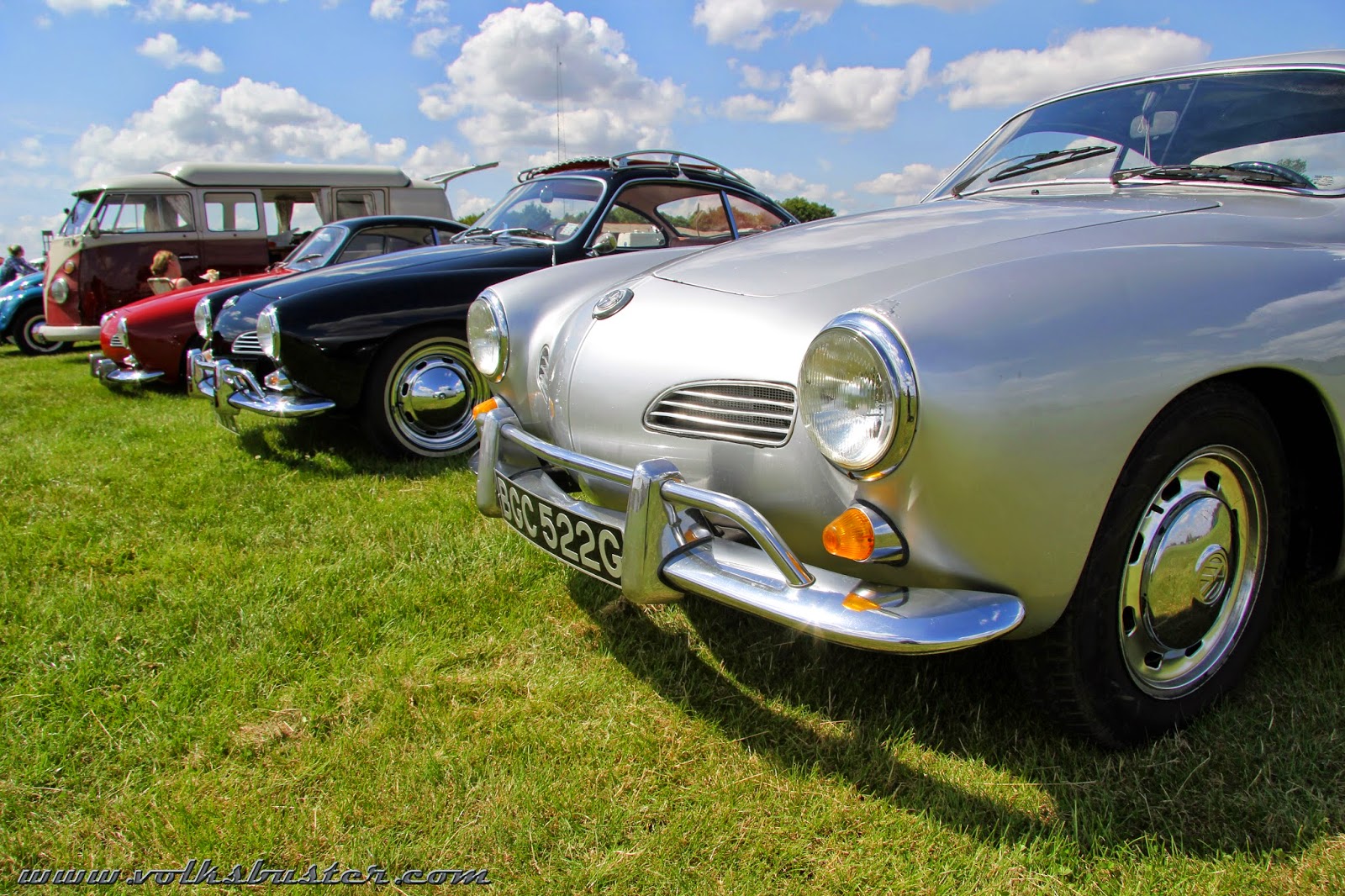 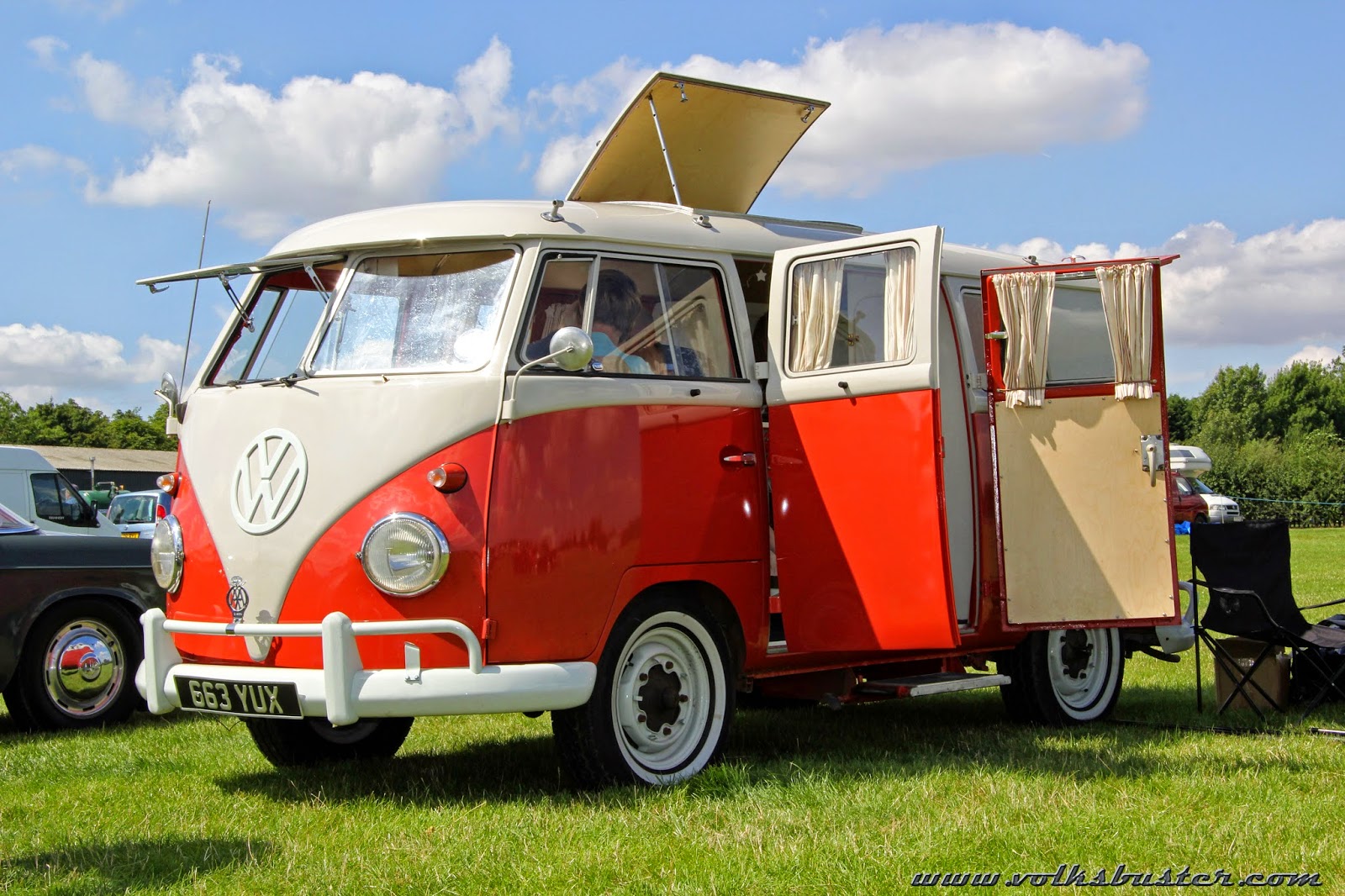 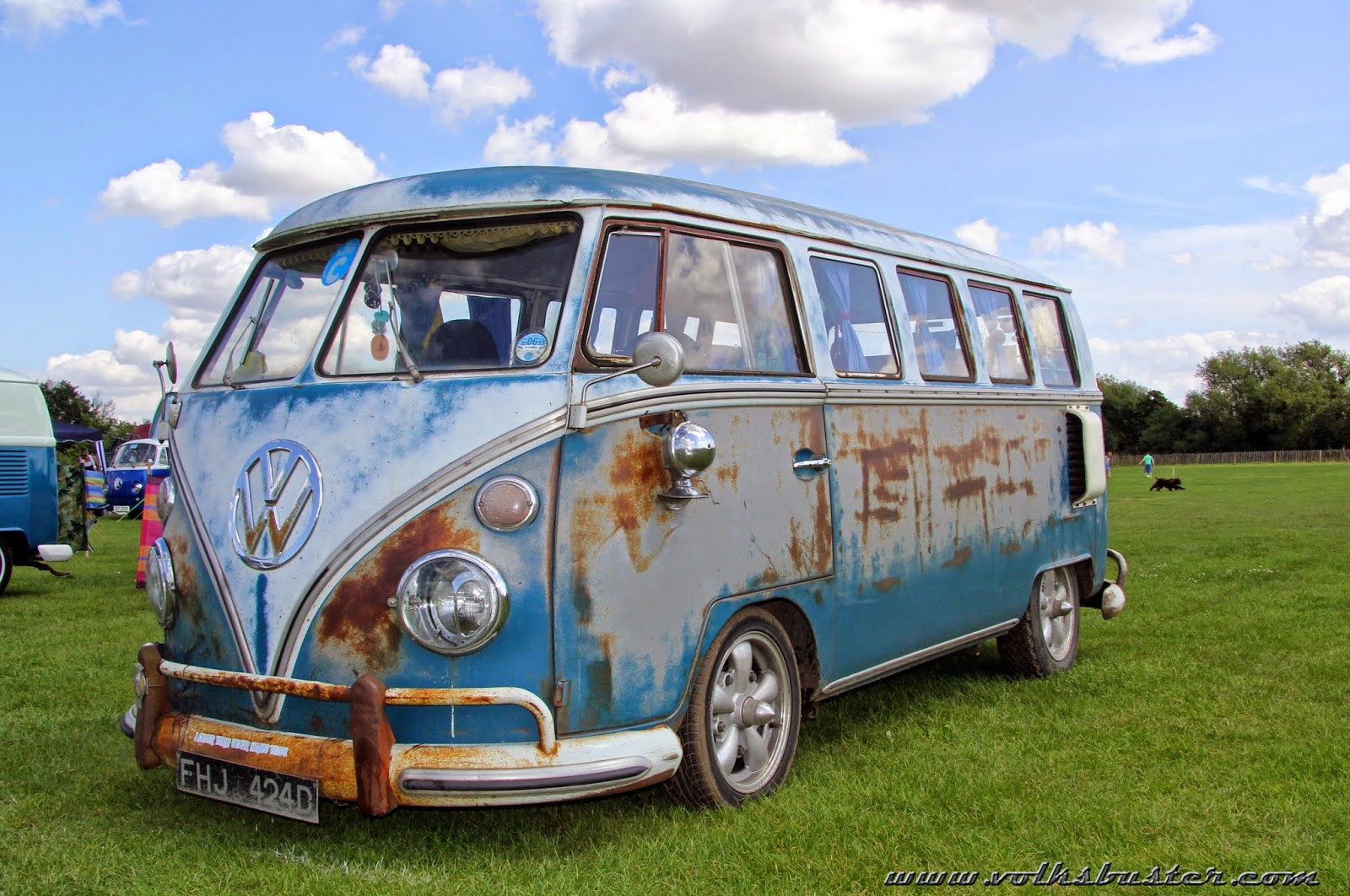 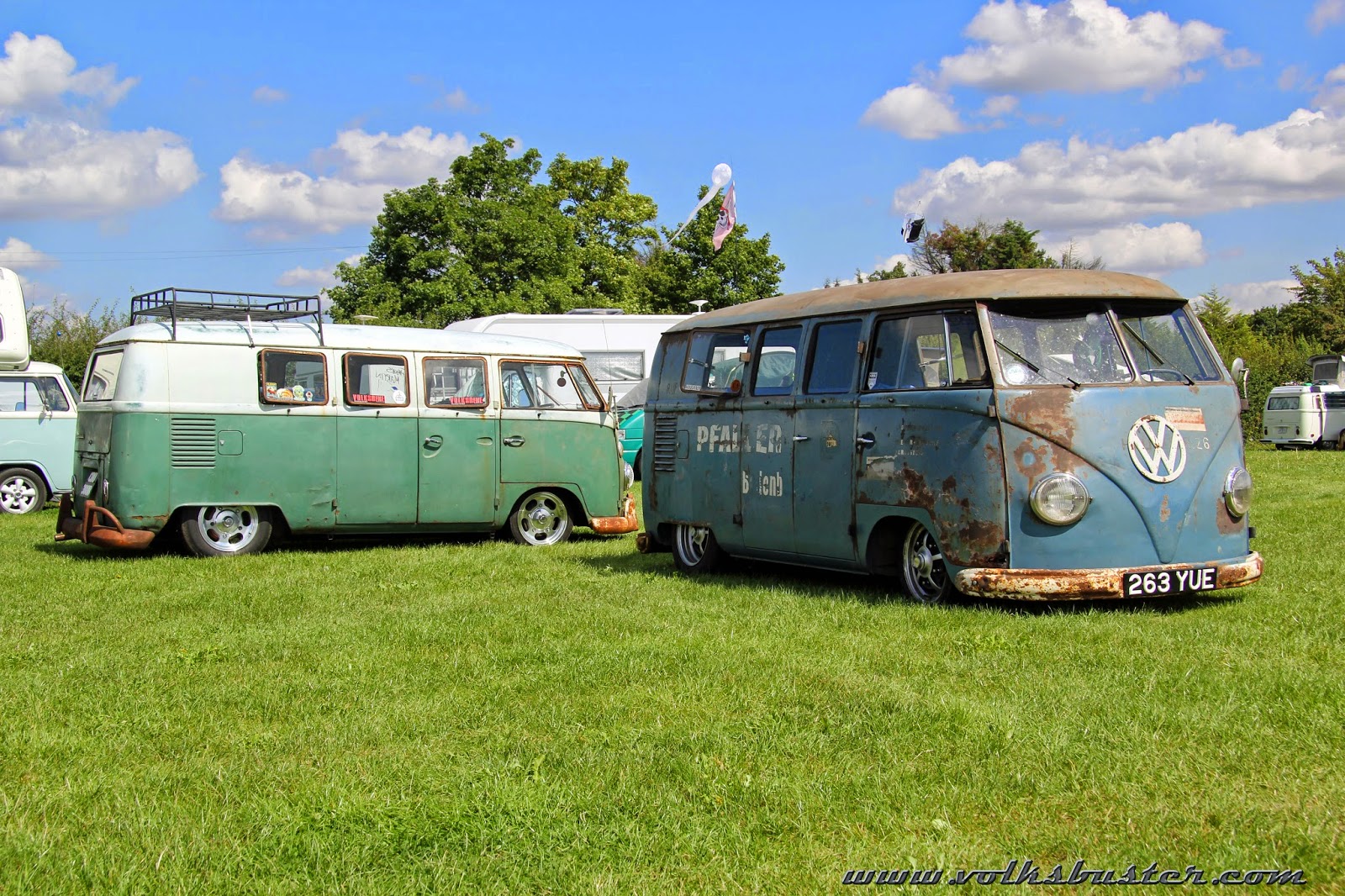 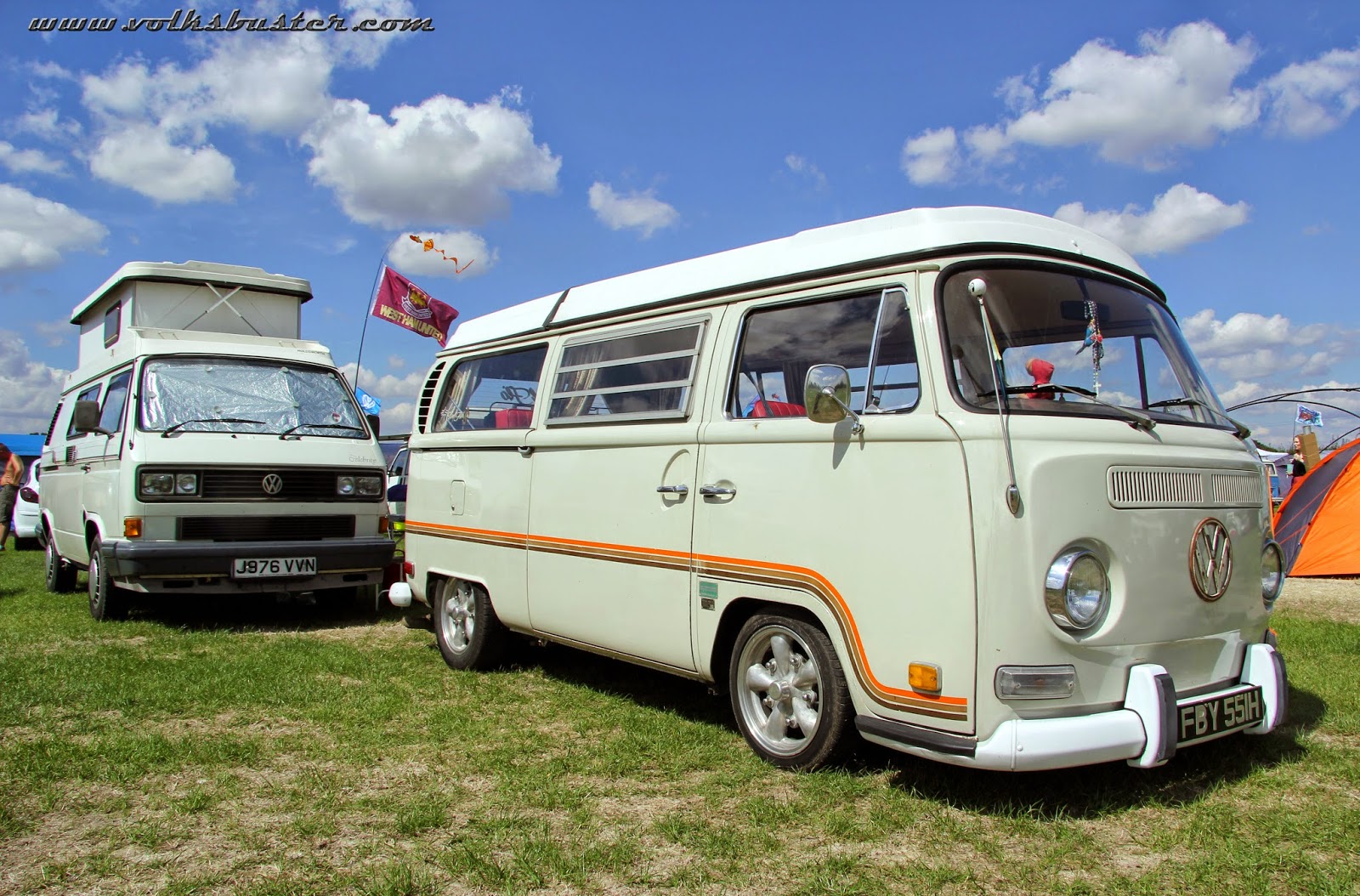 See more pictures of this and other events at my flickr photostream
Posted by Volks Buster at 15:10