The Volksworld Show is the first VW show of the season for us at volksbuster.com and it was well worth waiting all winter for. We were lucky enough to have a car in the Splitterz VW club's line up in the grandstand area for the third year running, this time Sheila our 67 Aussie Notchback.
A nice change from the snow and freezing temperatures of last year the sun was out and very warm which made camping much more pleasurable in the camping field.
Numbers seemed to be down on previous years but the show was full of the fantastic cars on display as we have come to expect.
Cool Flo Vintage seemed toBMX displays and show n shine and even had their own live music stage!

takeover the show this year with
Talking of BMX's the legendary Bob Harro was on hand to sign posters as well as Bruce Mayers the father of the beach buggy.
There was also a fantastic display of Old Speed race cars displayed in a mock up of pit lane garages.
check out the photos below and see what you think. 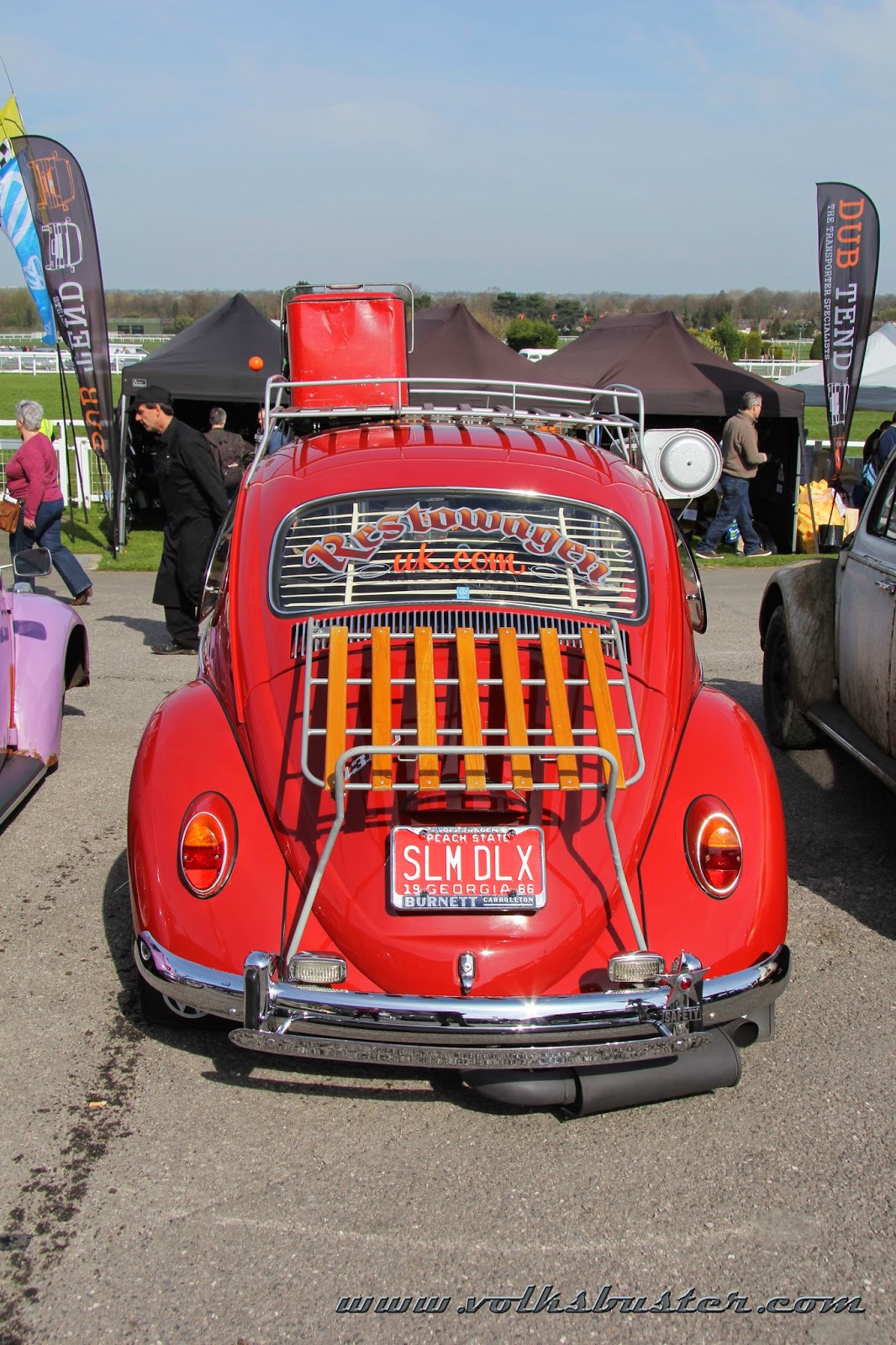 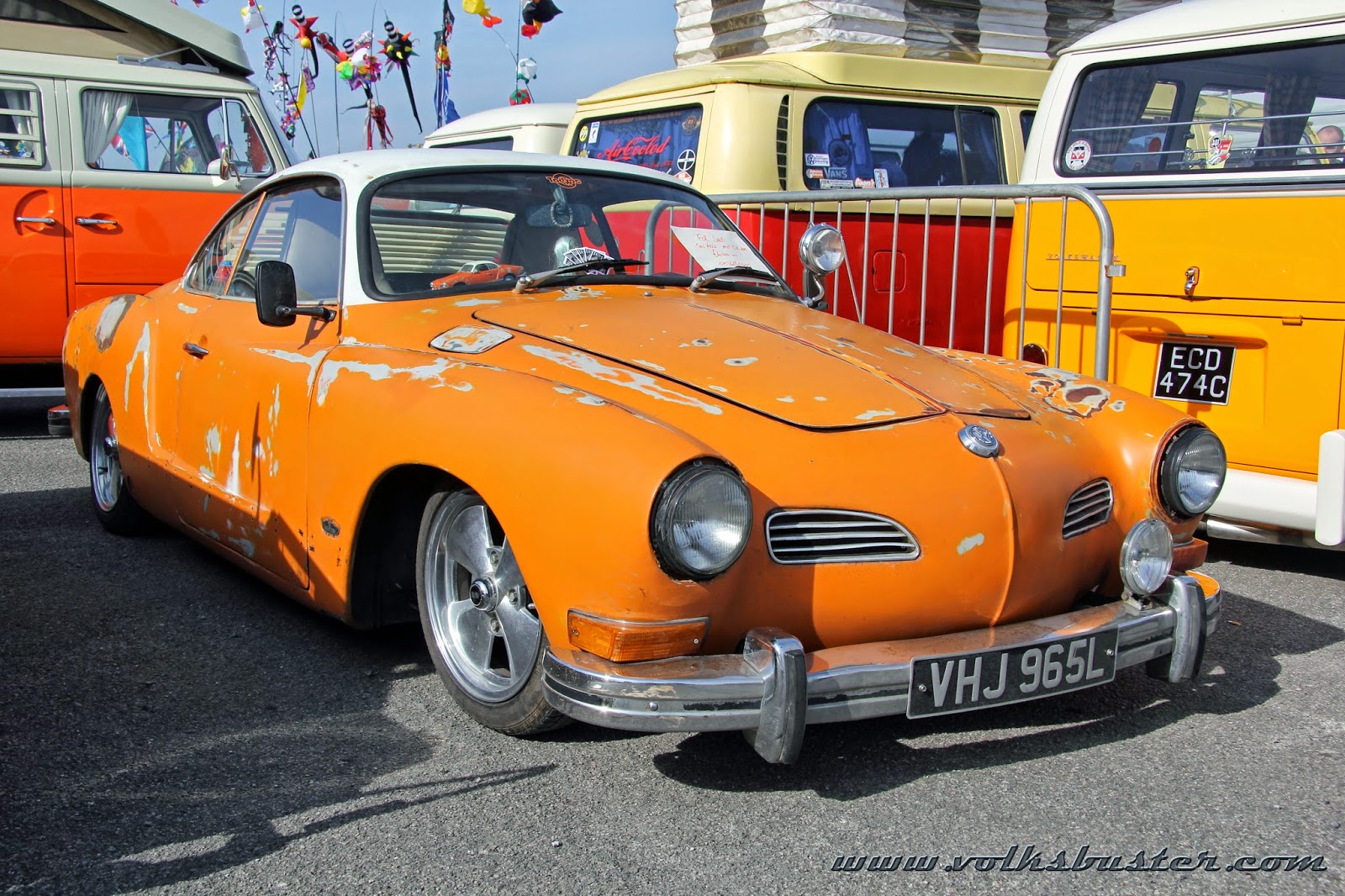 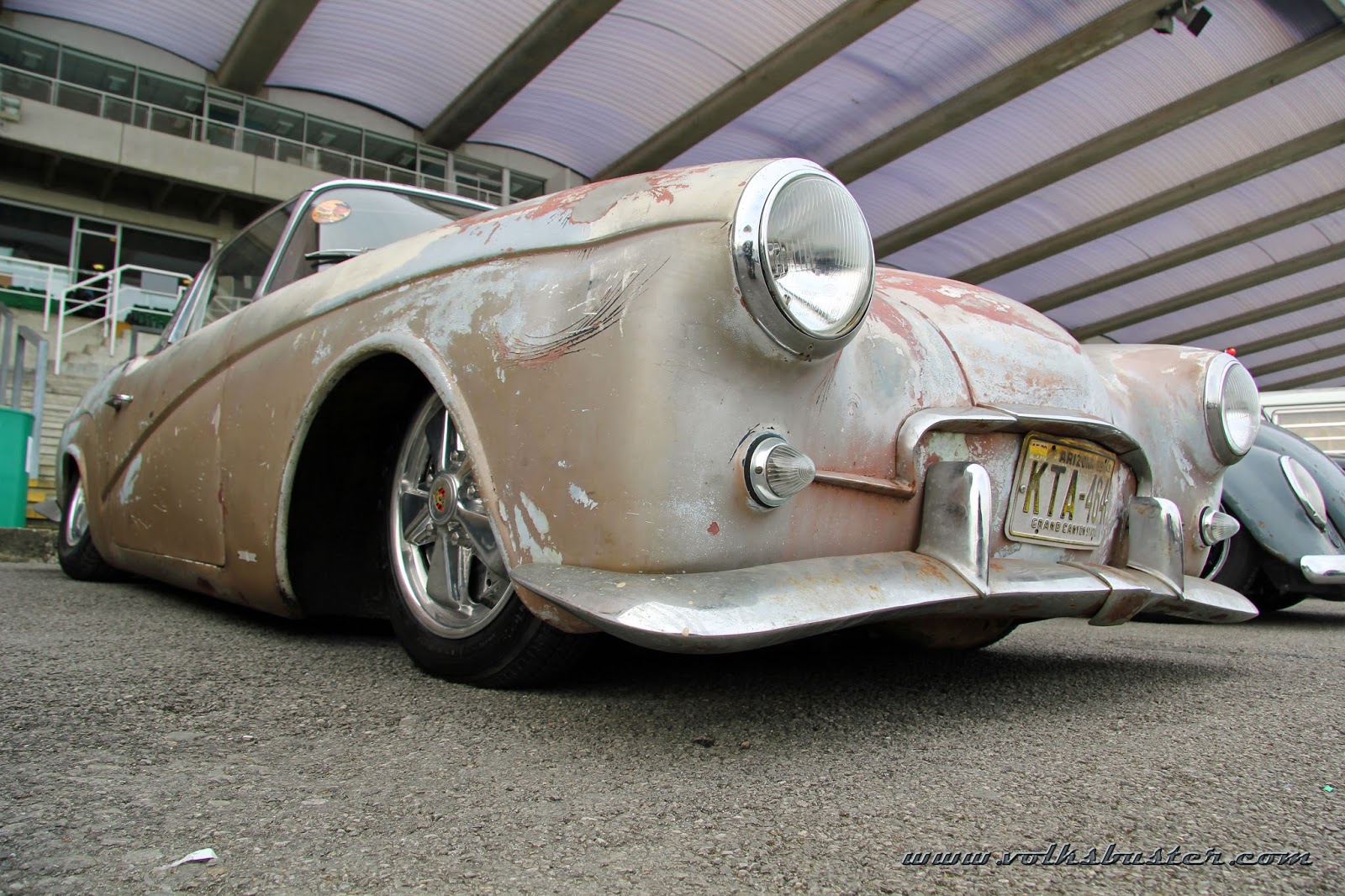 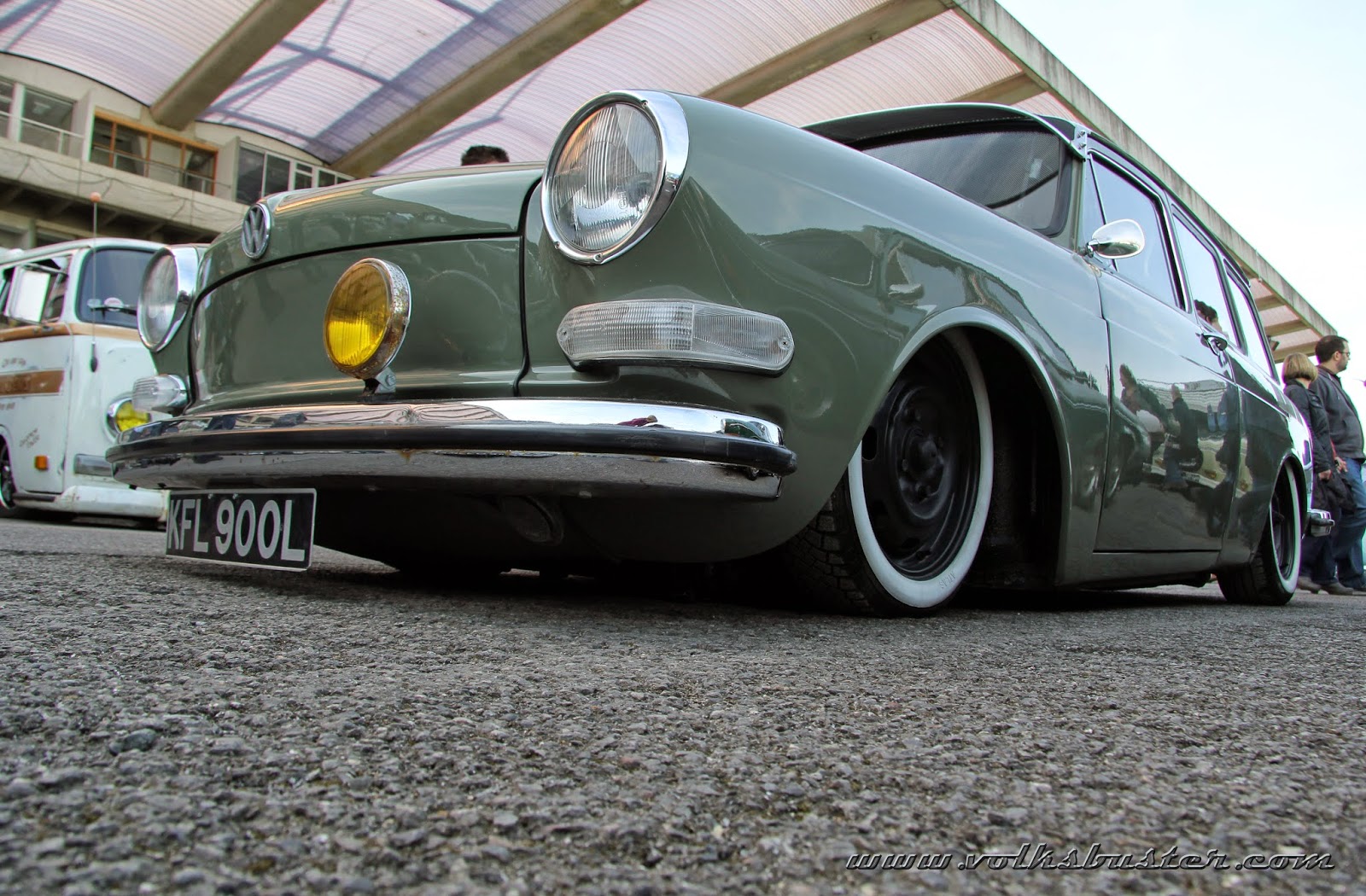 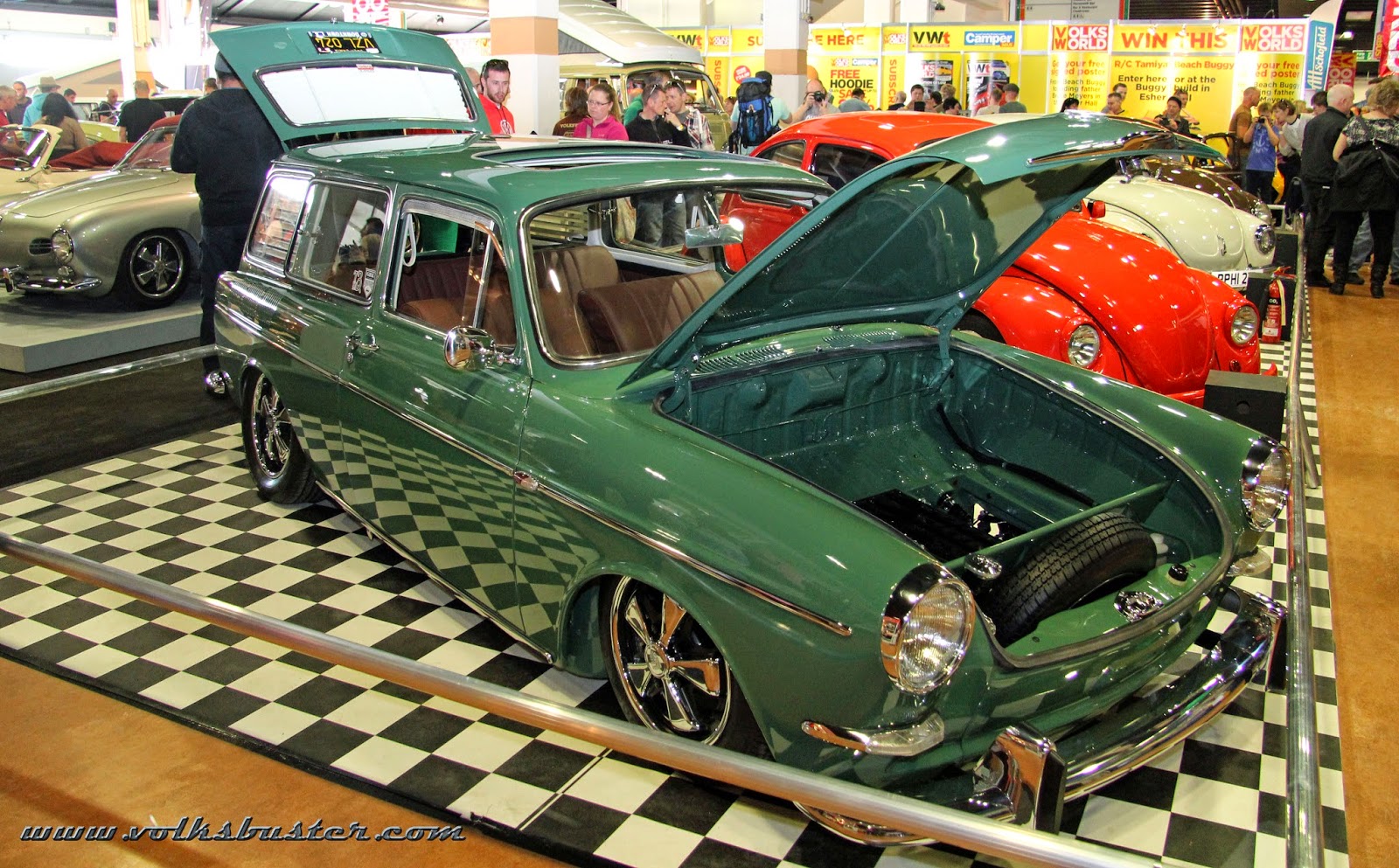 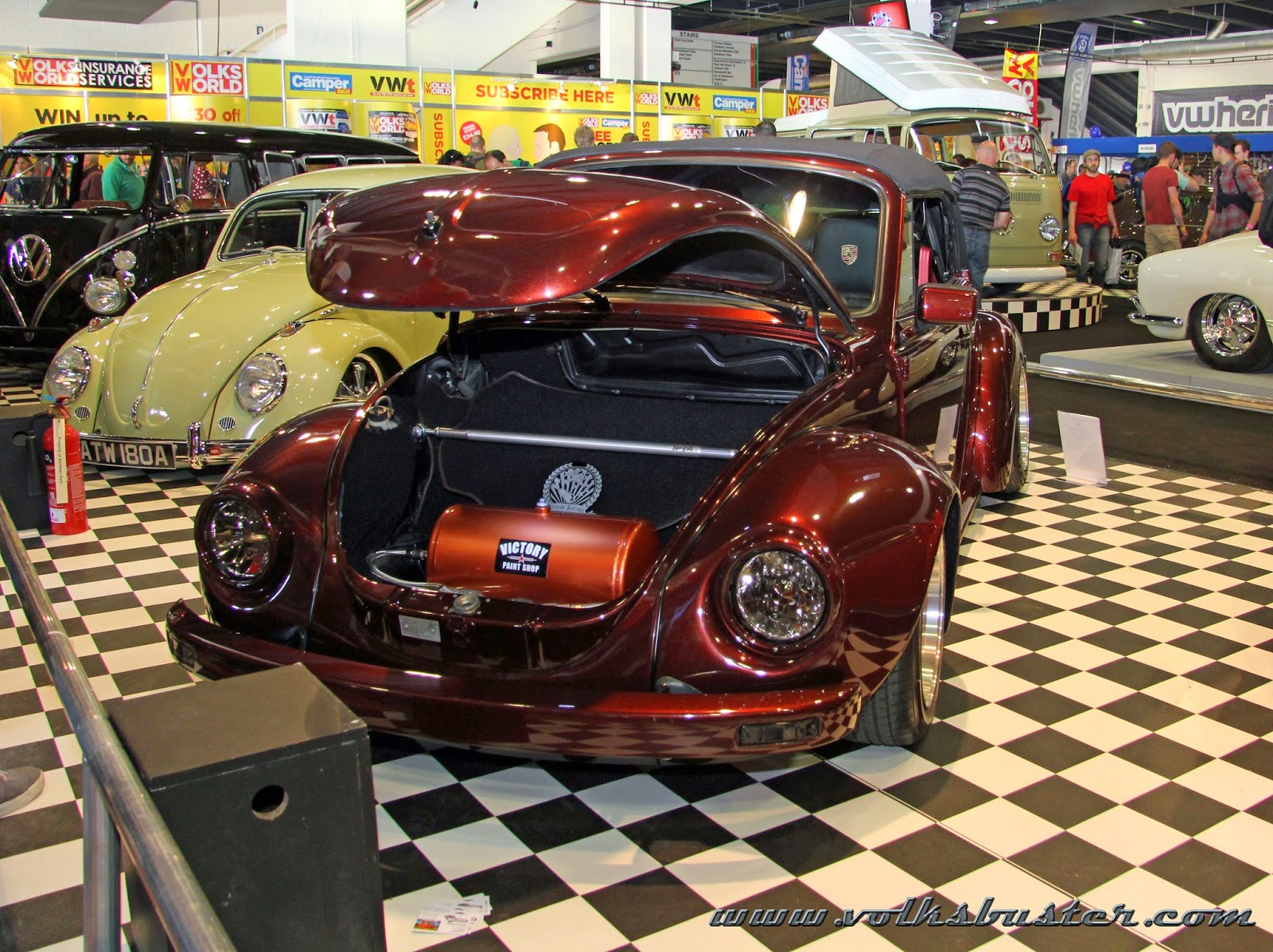 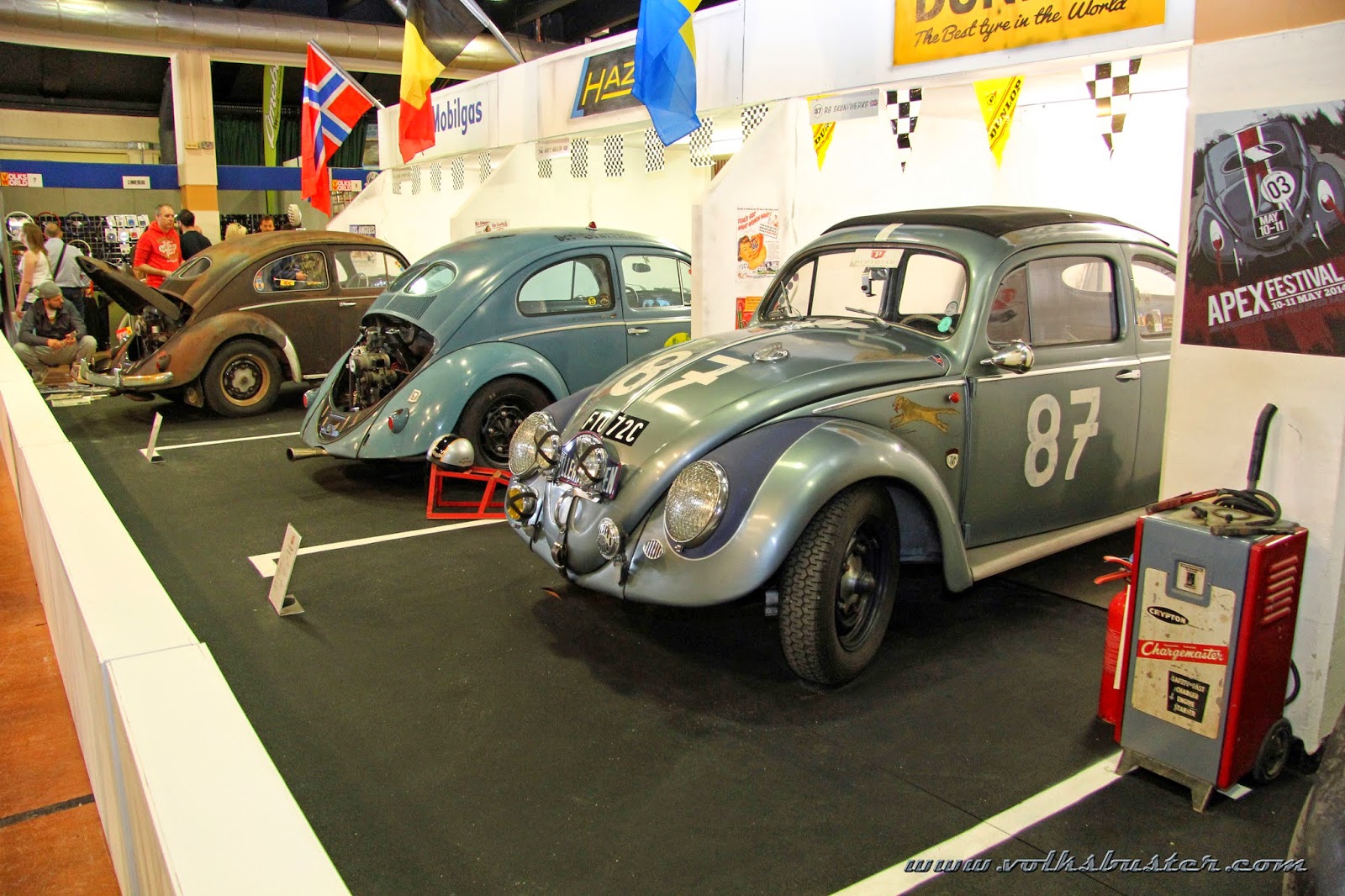 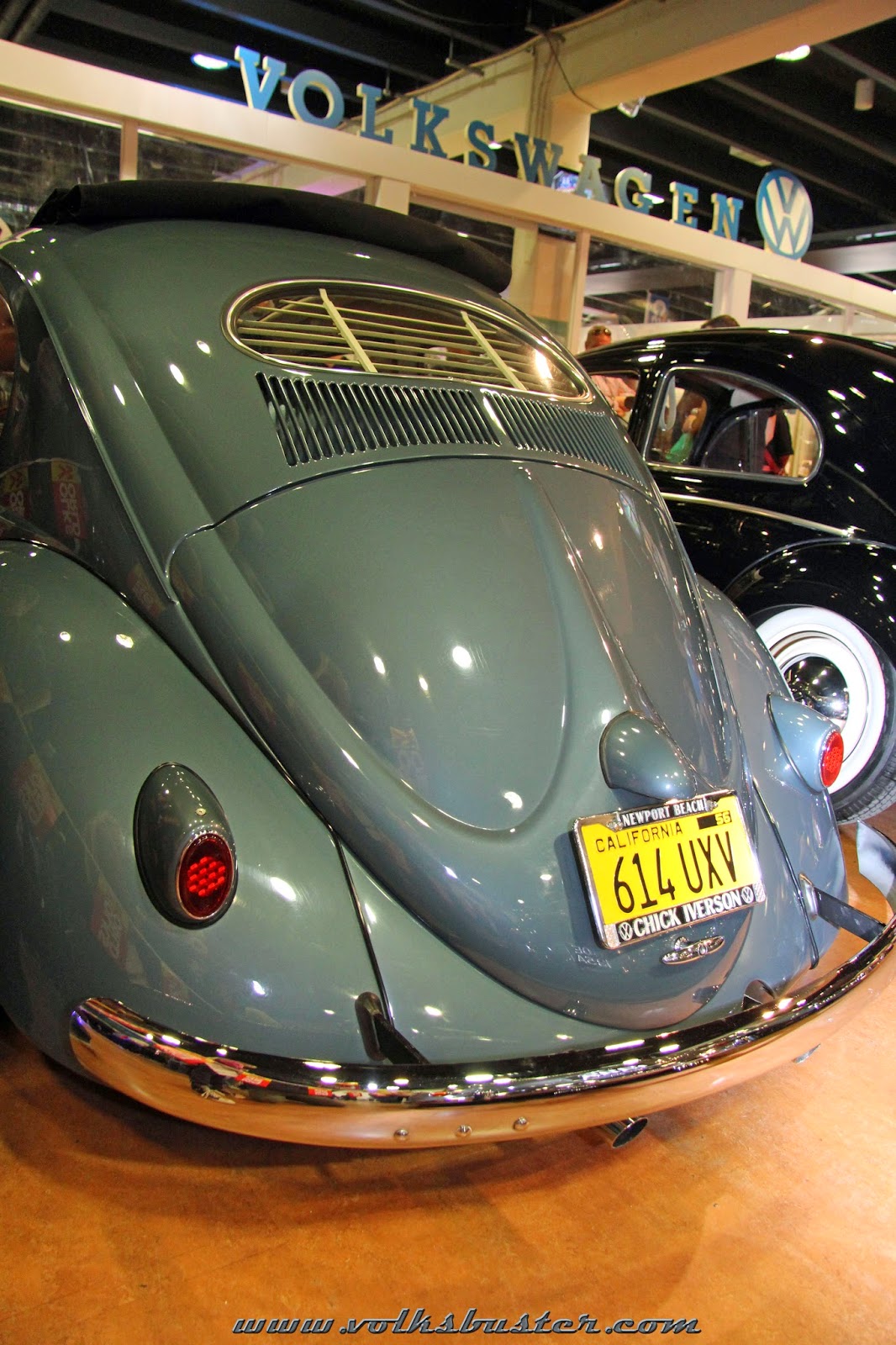 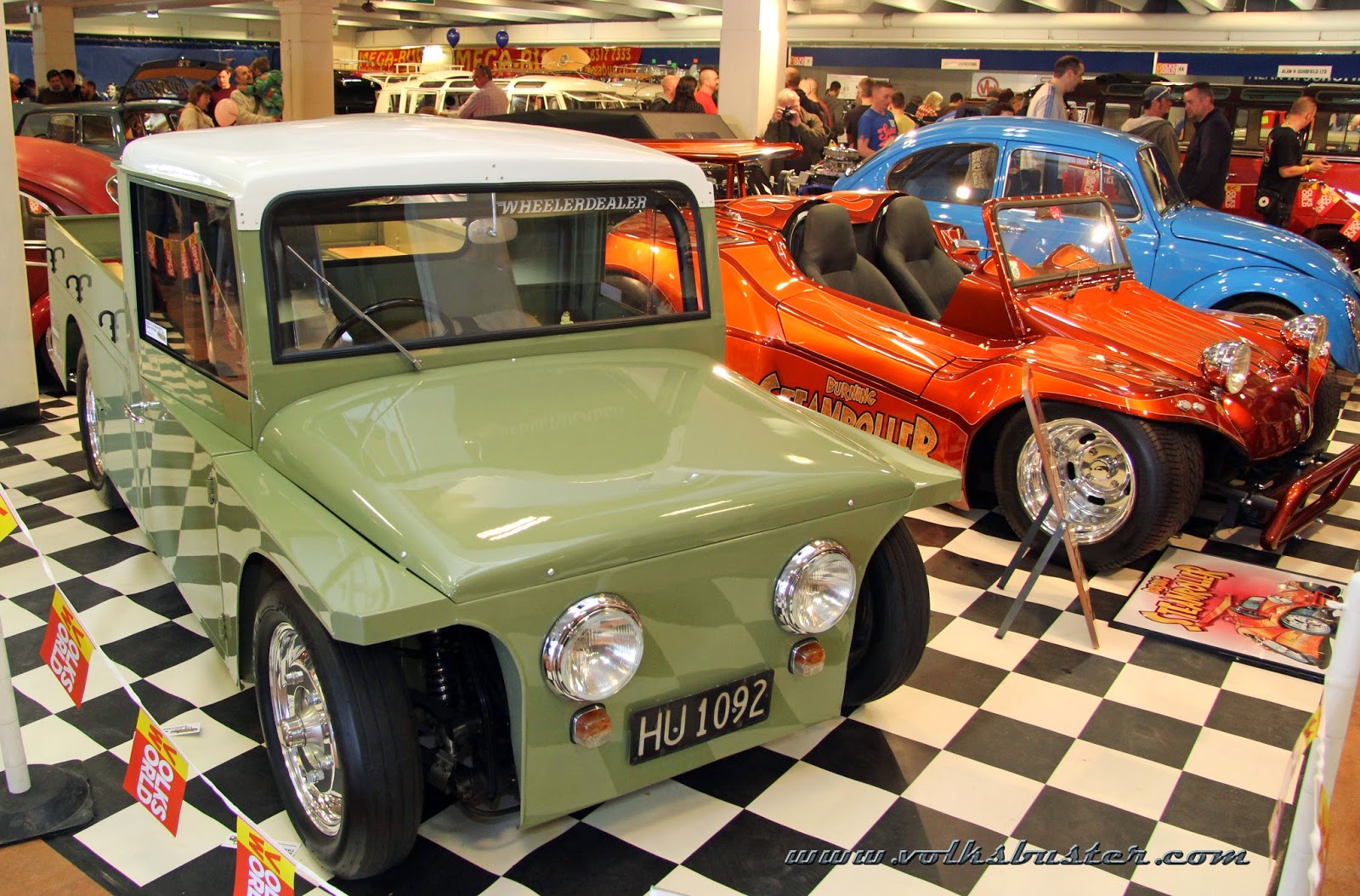 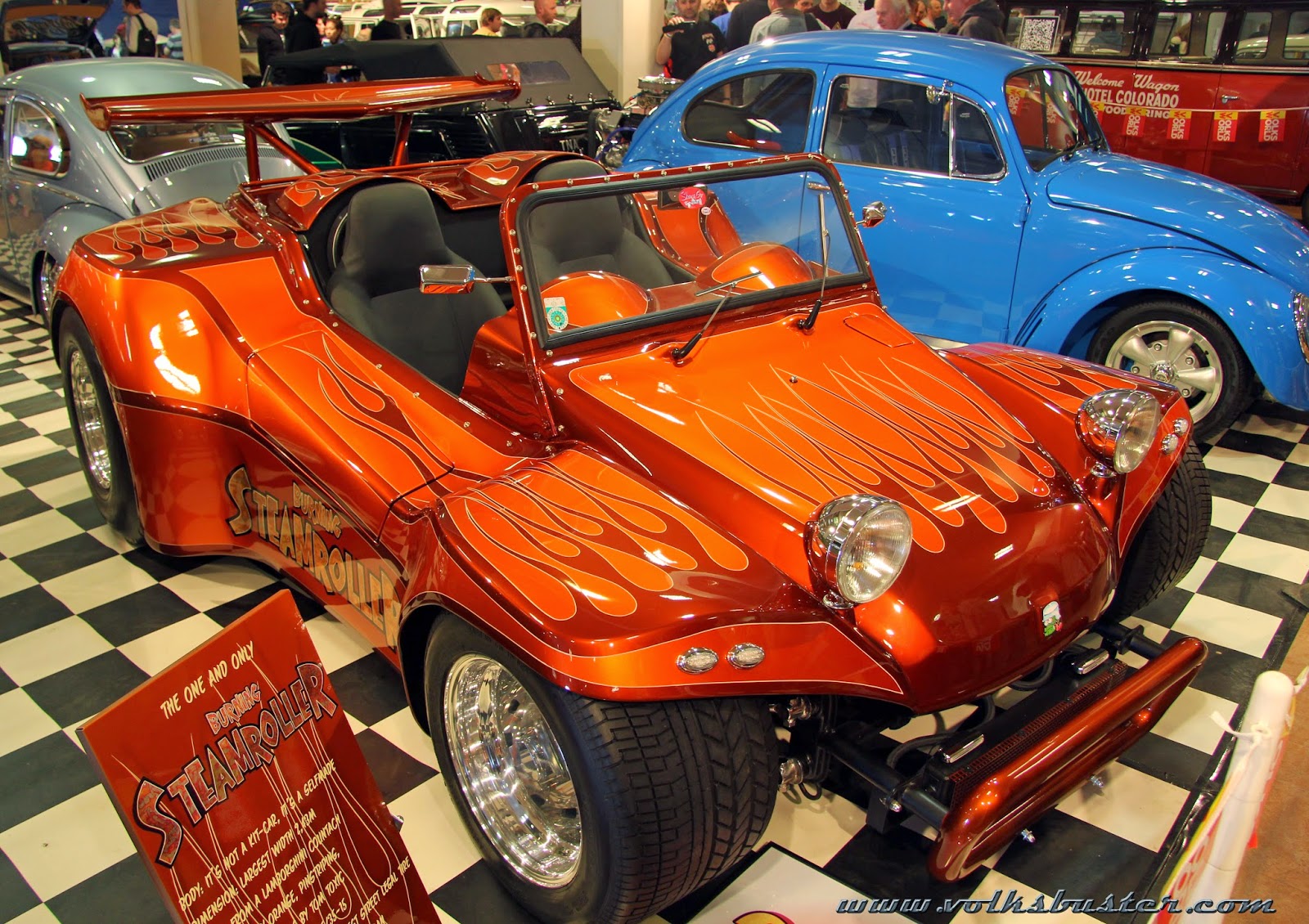 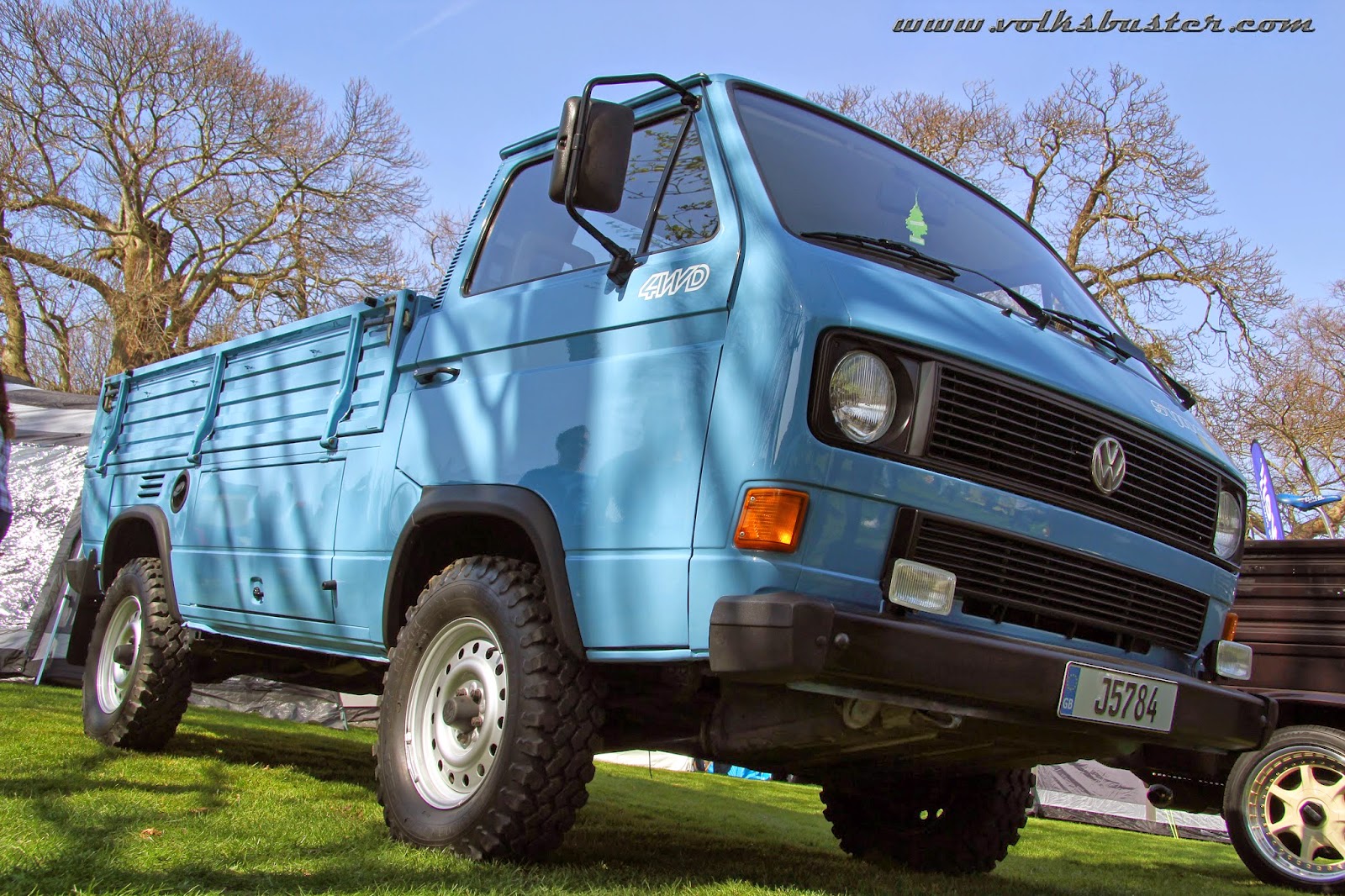 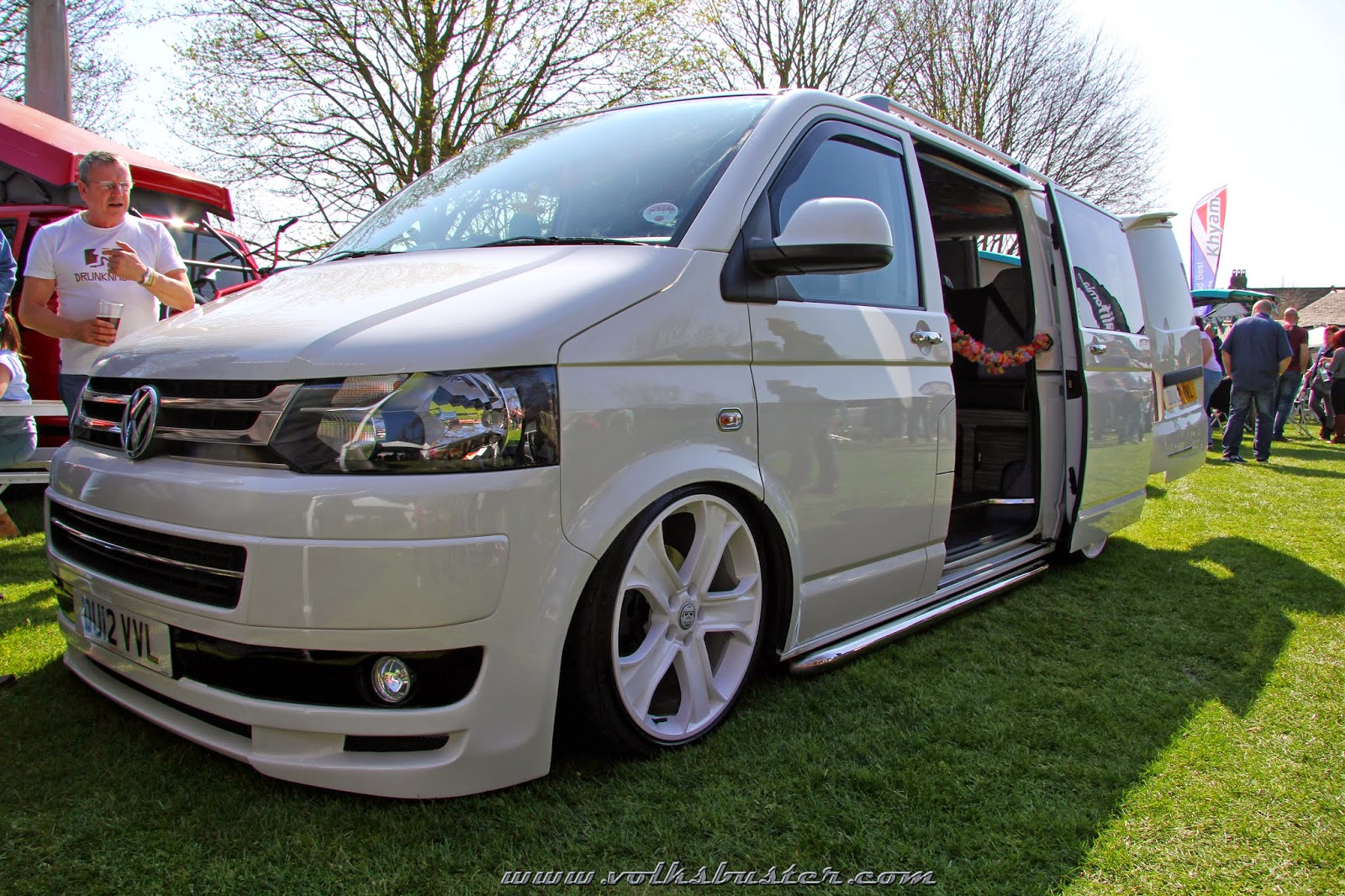 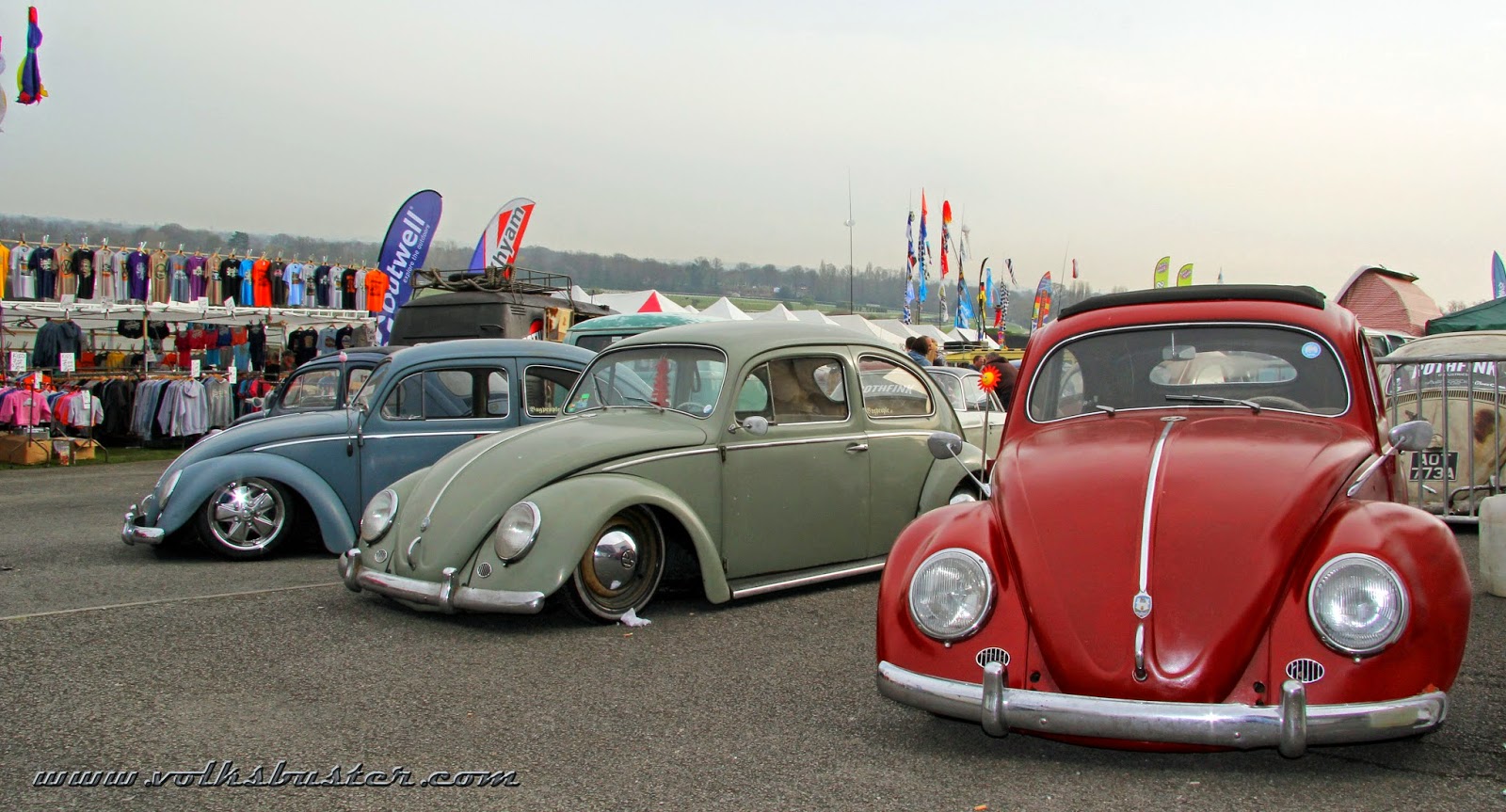 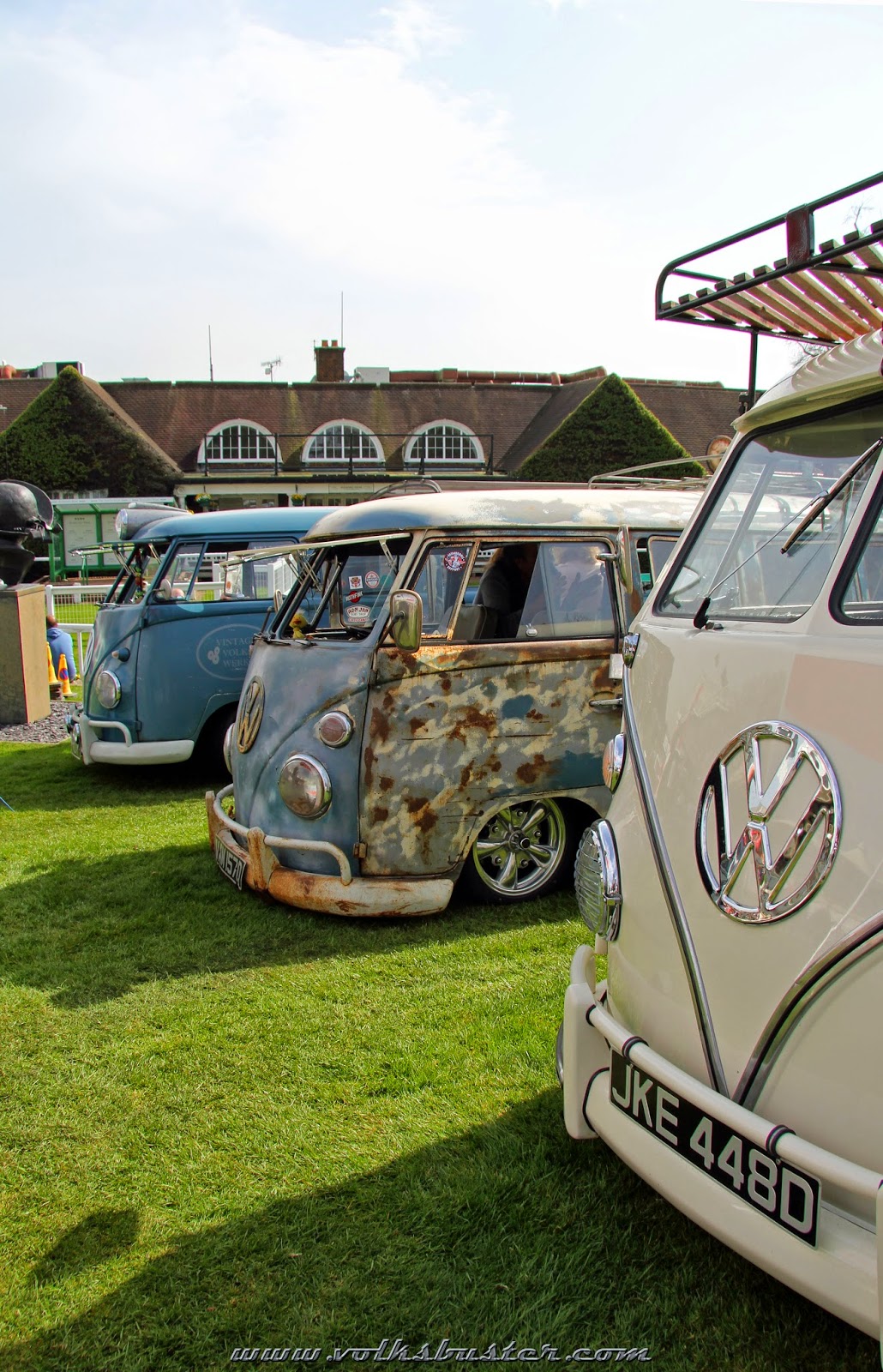 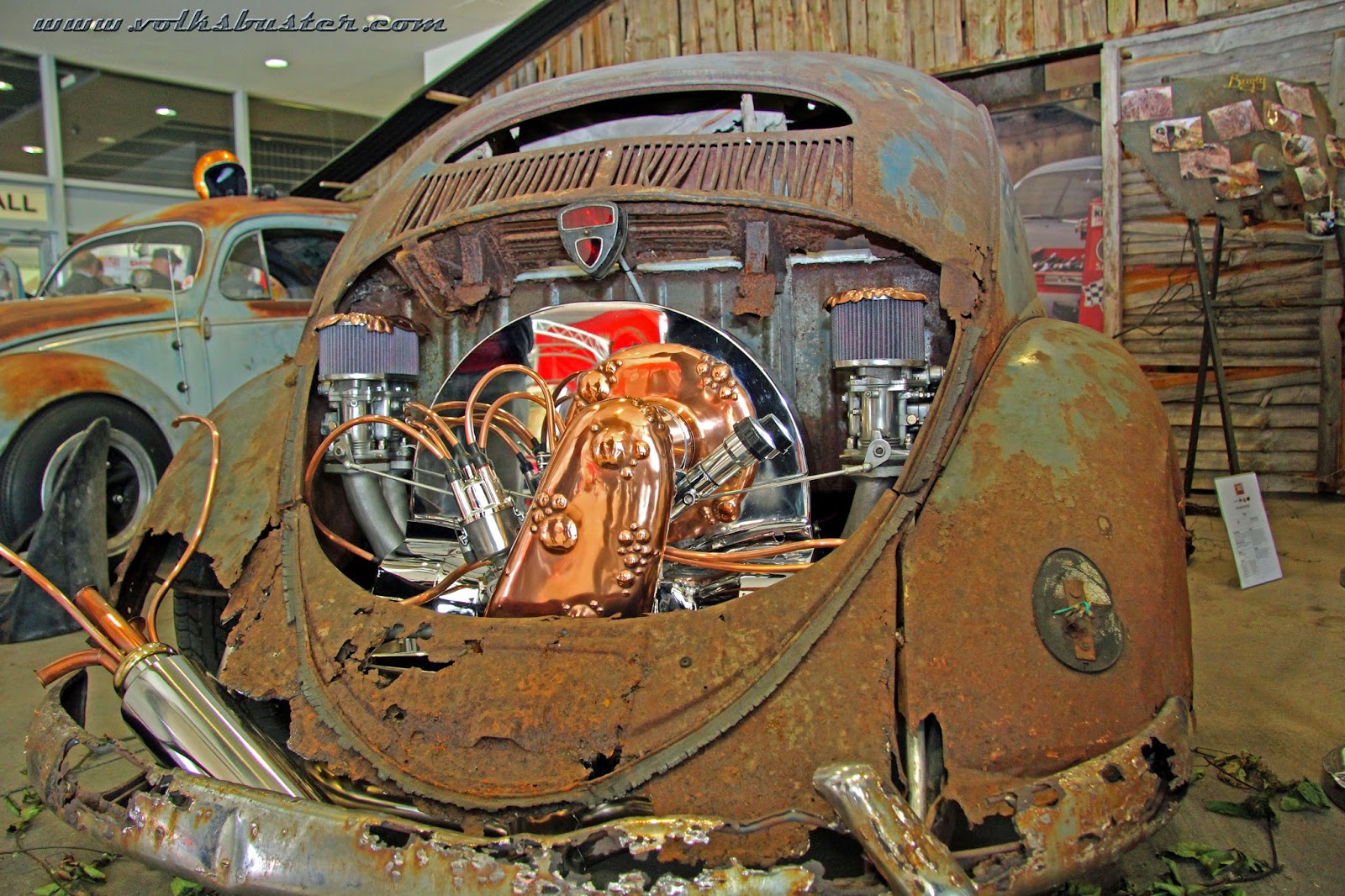 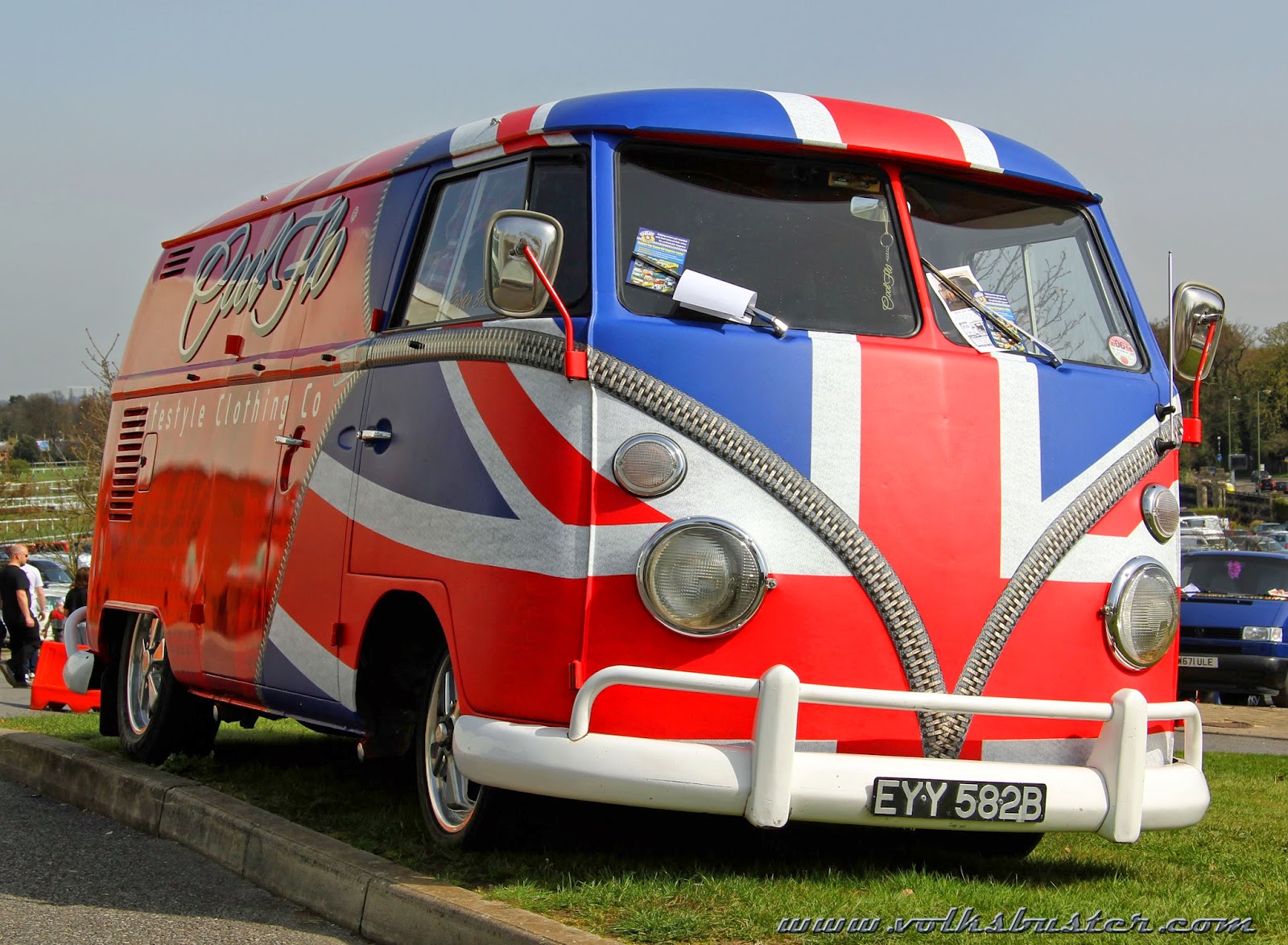 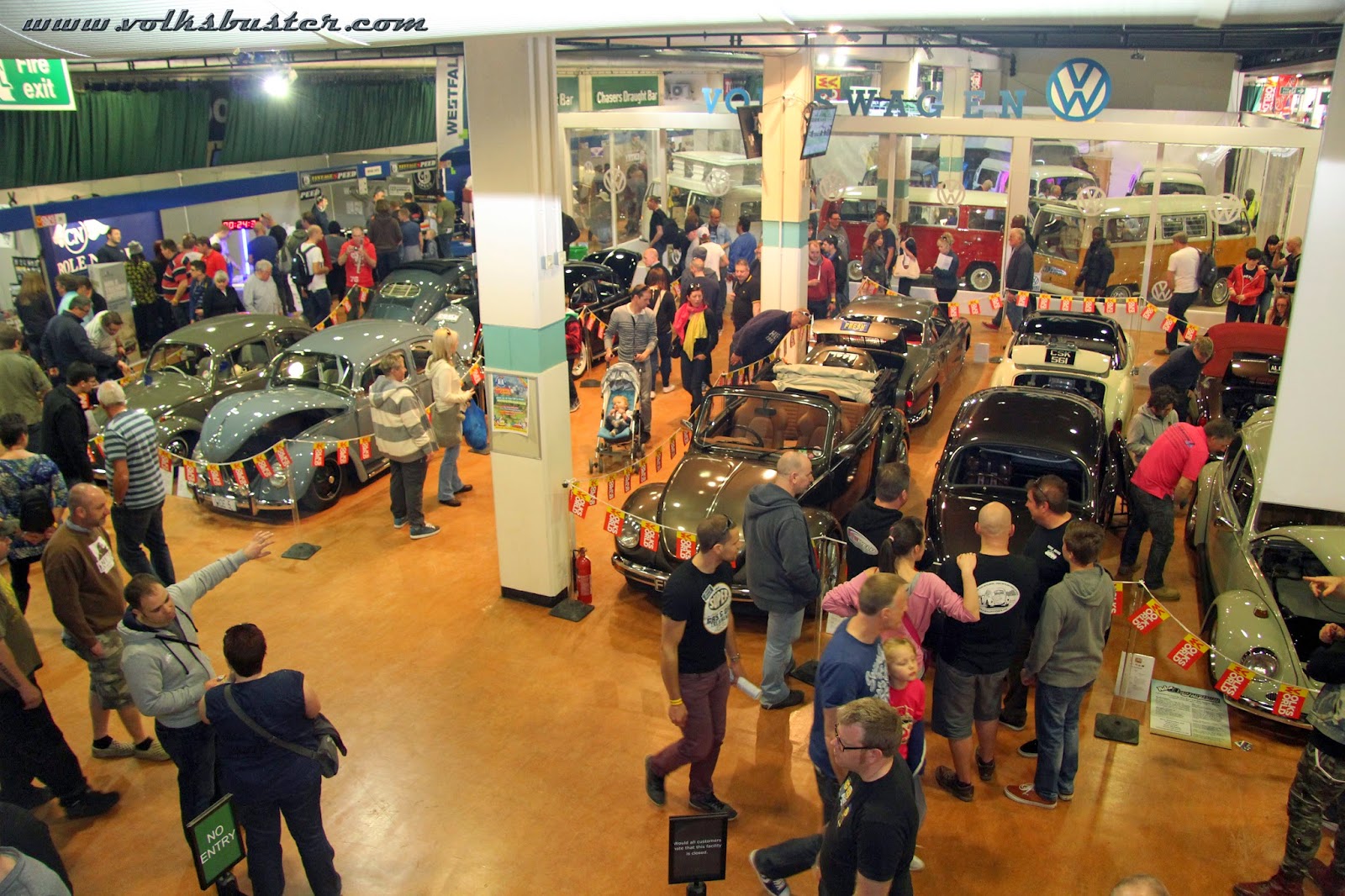 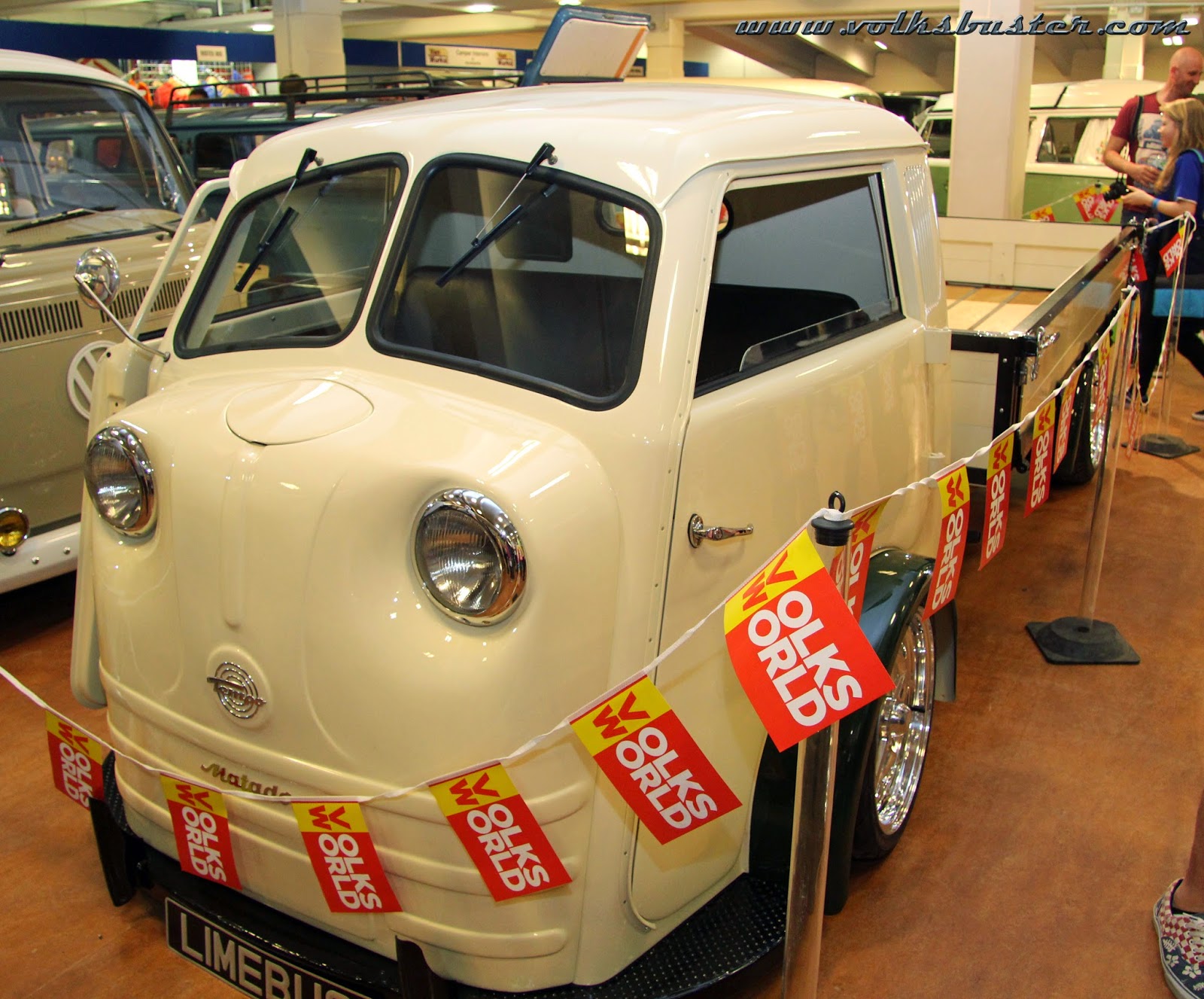 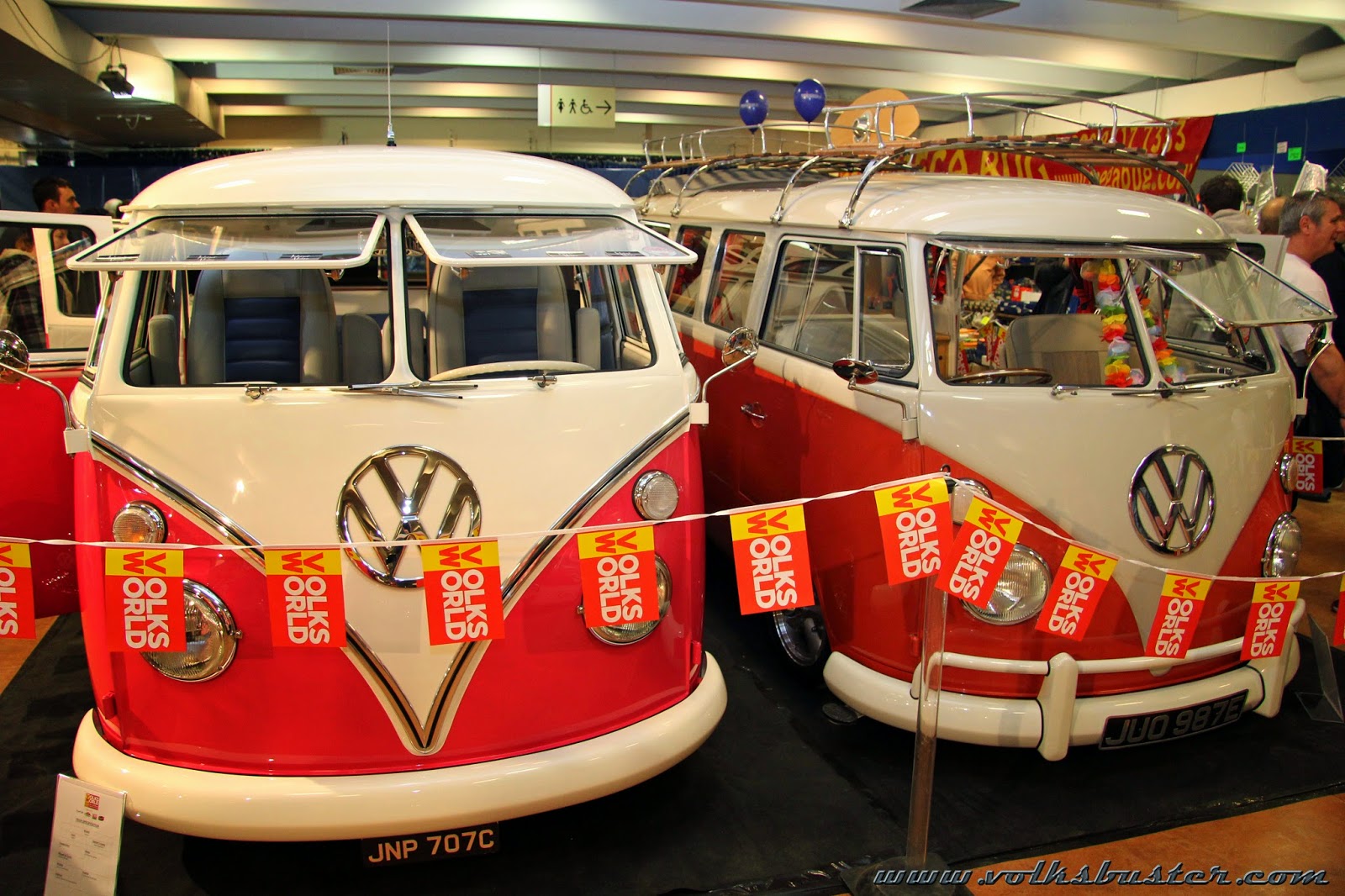 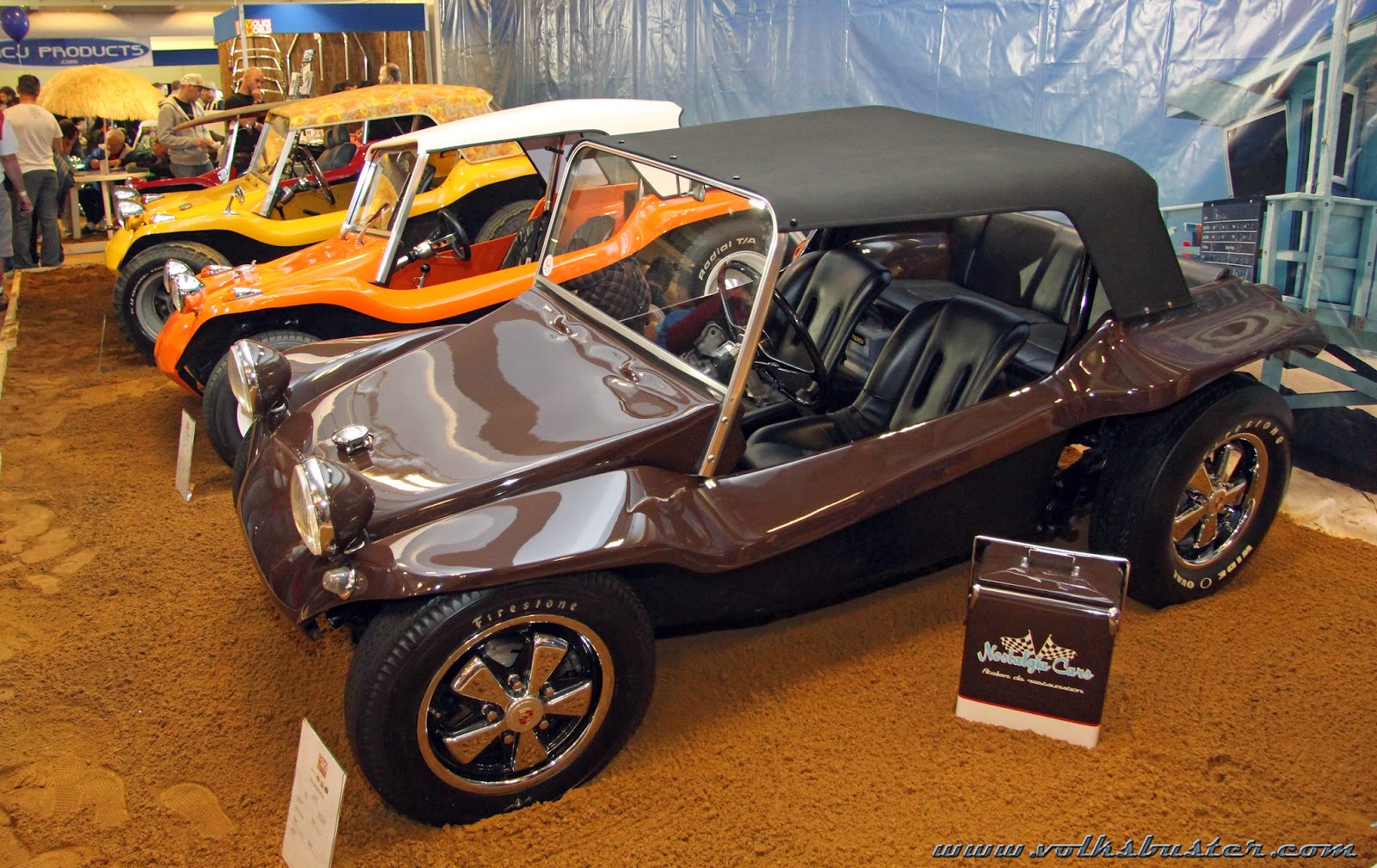 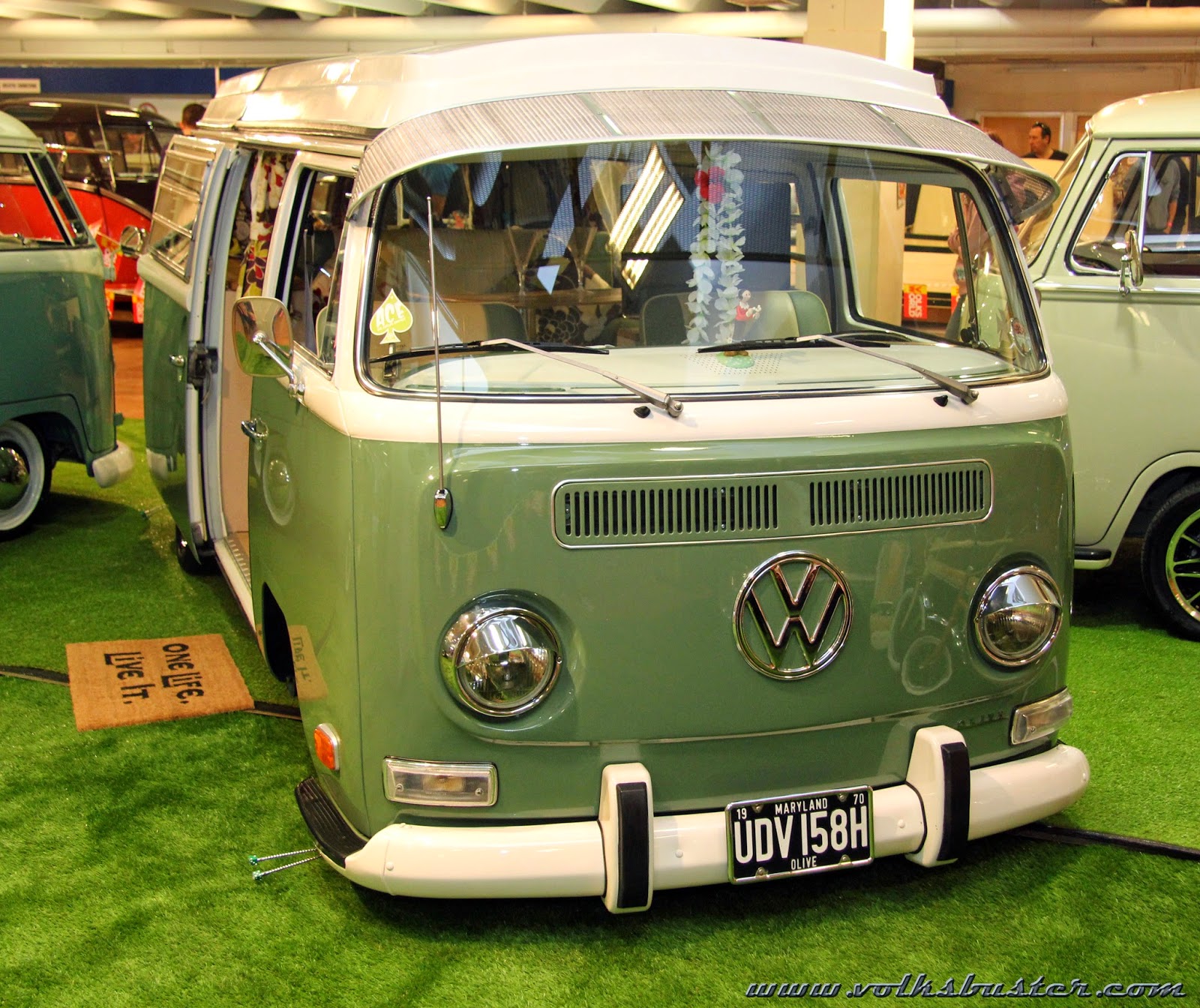 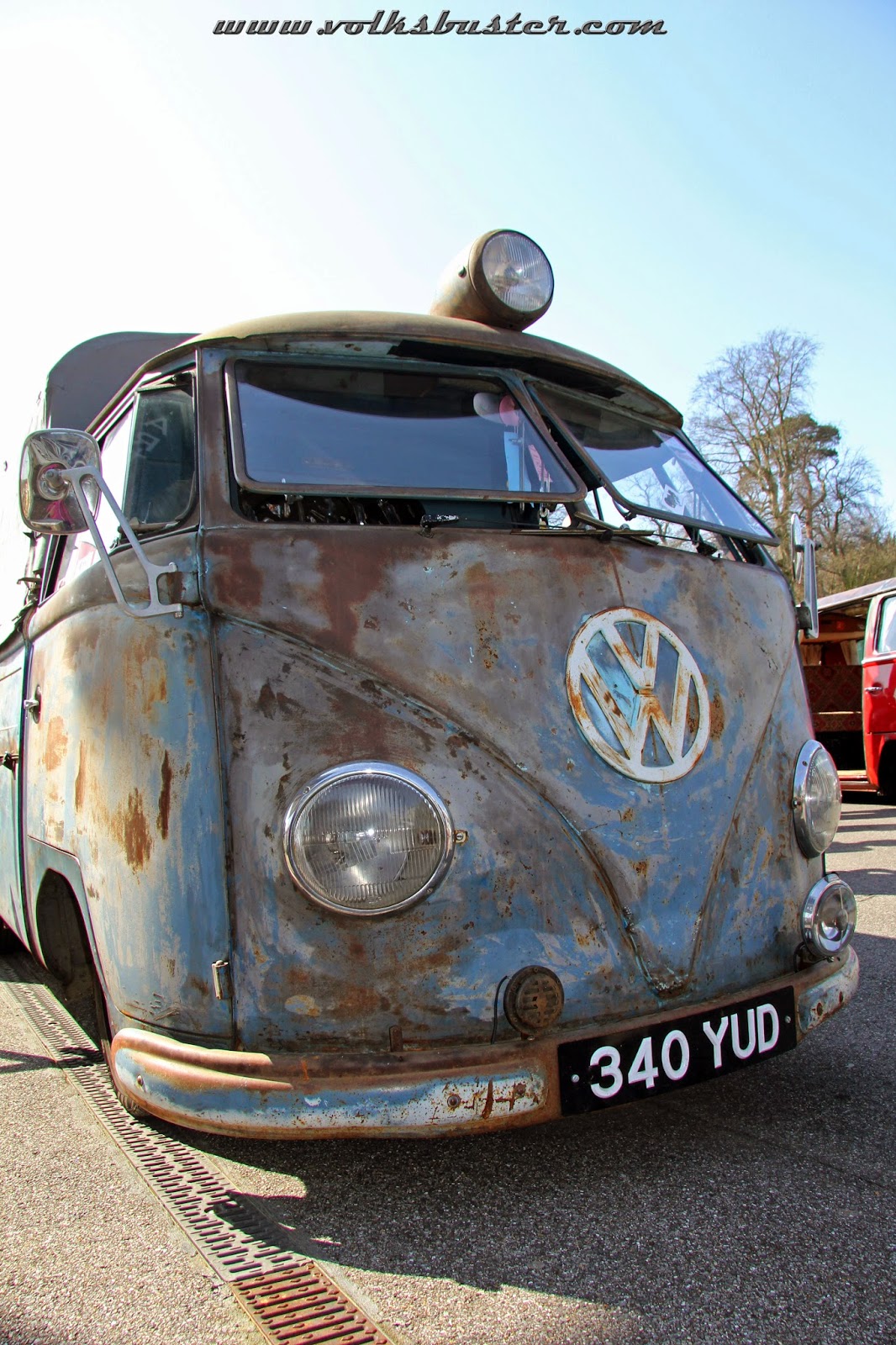 See more pictures of this event on my flickr photostream