Sadly this was the last ever Run to the Sun . Held over the weekend of the 24th - 27th May at Trevelgue holiday park in Newquay Cornwall, with the Show n Shine held at Newquay Airport.
This event has been running since 1987! Over the last 27 years this show had grown to an unbelievable size, taking over not only the holiday park but also by having the show n shine (originally) at the Tregunnel car park literally taking over the town too.

I'll leave you with the organisers explanation as to why this event has come to an end.

"The decision to announce the LAST EVER RTTS has been forced on us by the actions of the local council with imposed conditions that does not allow us to continue to operate the event in the manner we have. One element of their many conditions refuses us to allow the Marquee (which we’ve had for years) despite our undertaking to have only a silent disco after 11pm.
For the record – the police have always fully supported what we do and still continue to do so. It’s a Sad day for tourism in Newquay." 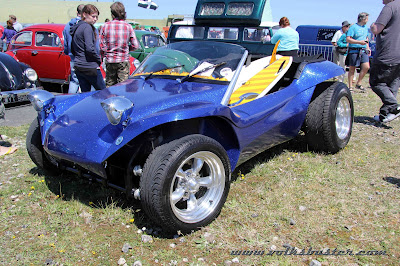 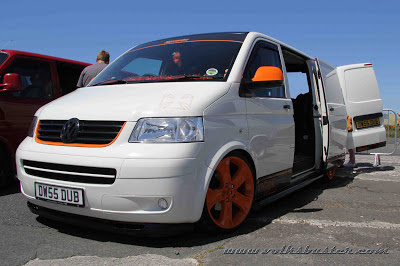 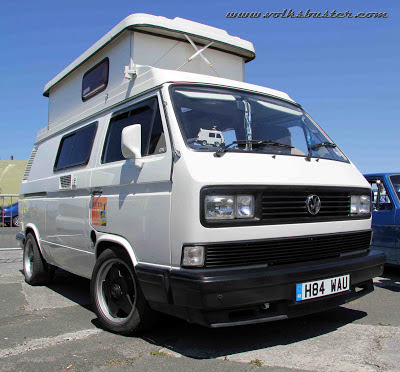 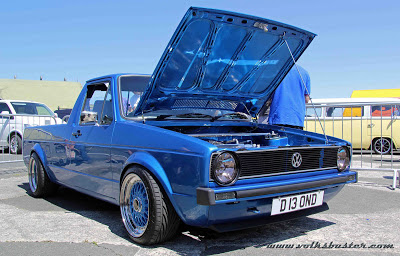 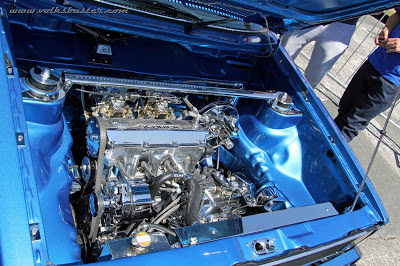 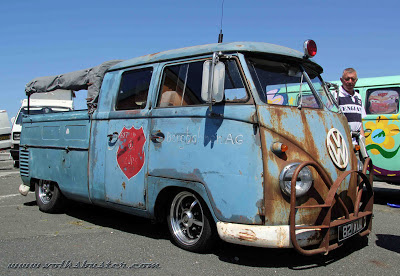 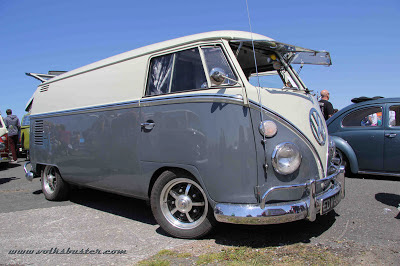 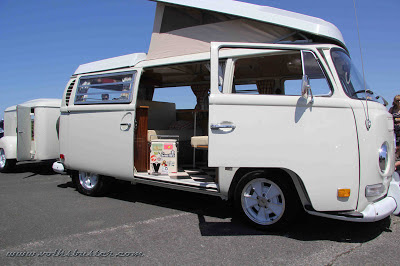 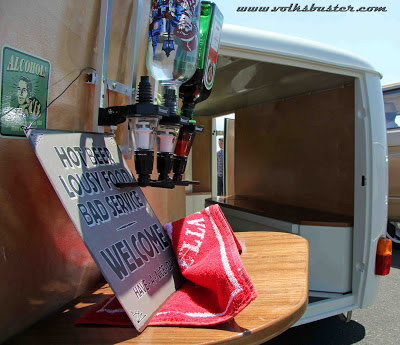 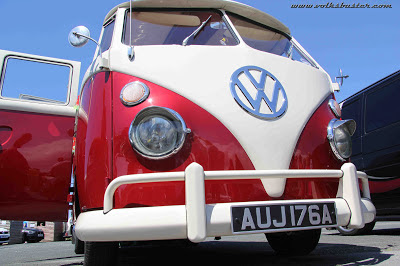 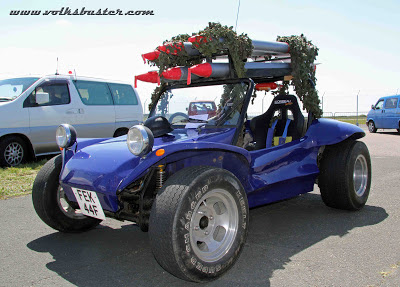 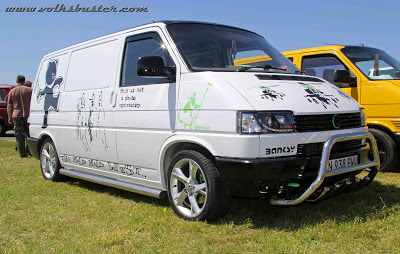 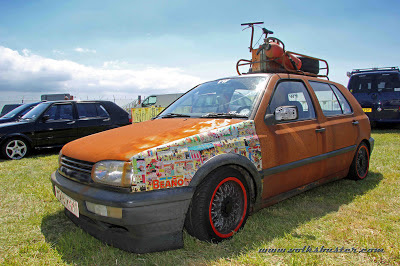 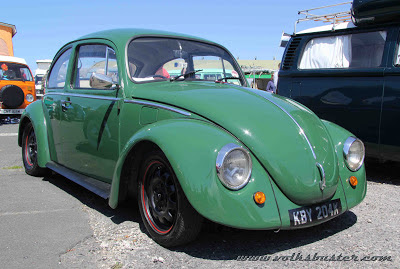 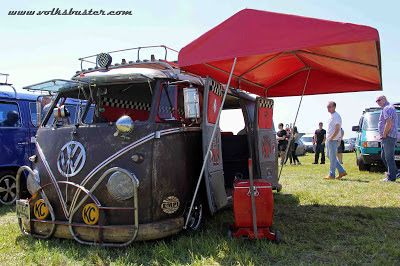 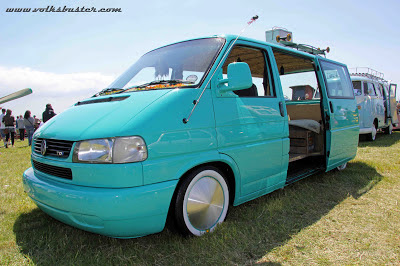 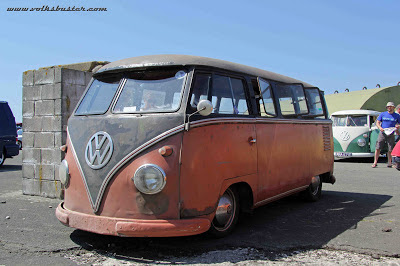 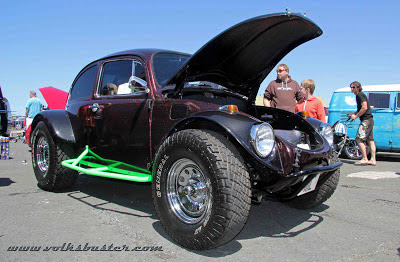 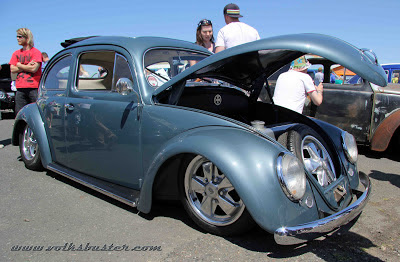 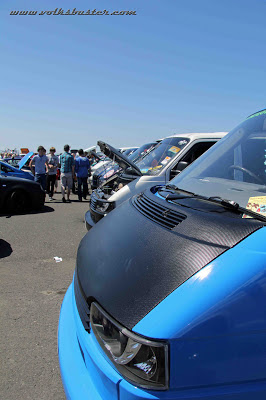 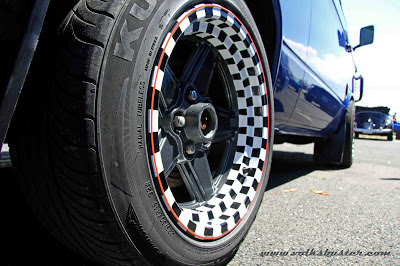 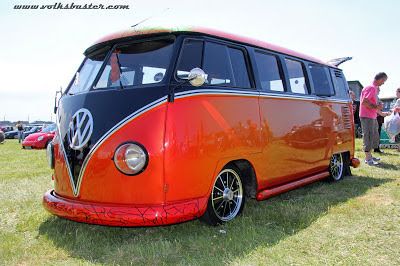 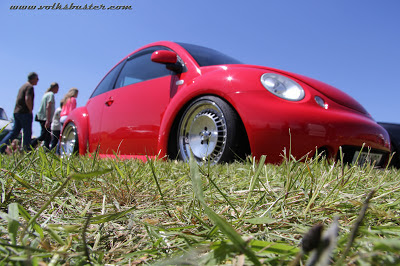 See more pictures on my flickr photostream
Posted by Volks Buster at 22:39