We had the choice of two bus related shows on the weekend of 8th / 9th of September the massive Busfest (the renamed Vanfest) with a four hour drive to the Malvern Hills, or the first UK Busjam practically on our doorstep only an hour and a half away at Stonham Barns in Suffolk.
We chose Busjam and are we glad we did, this fledgling show has an awful lot of promise with a chilled out vibe and a feeling of the early days of VW shows and the sun shone all weekend.
The D.J played some great old skool dance anthems on the Saturday night and on the Sunday afternoon the charity Drag Race (consisting of men dressed as women running up and down the show field) was hilarious!

There was a good turnout of cars on the Saturday's daily driver show and shine as well as on the Sunday for the concours d'elegance. An added bonus for us was that my wife's van Roxy won best T25!
Keep an eye out for this show next year as I have a feeling it's going to get bigger and bigger. 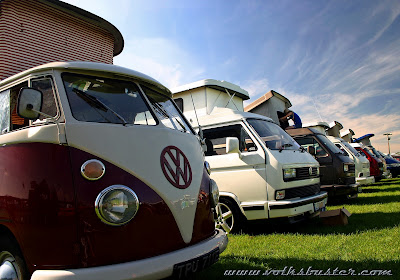 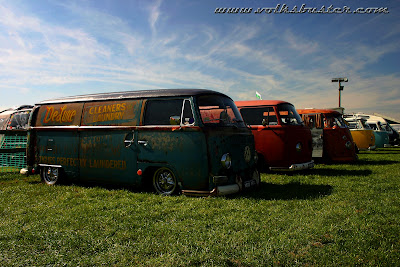 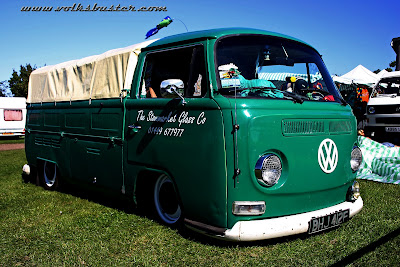 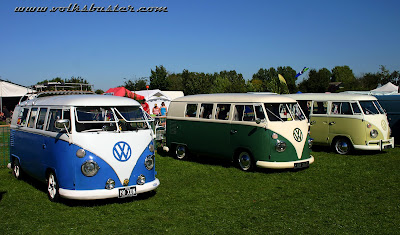 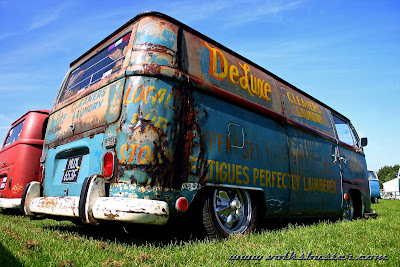 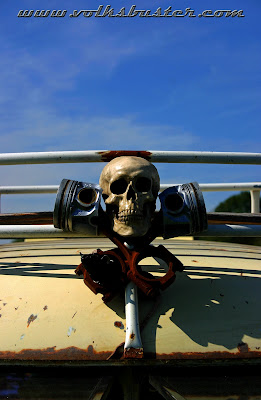 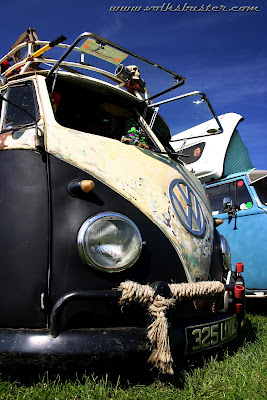 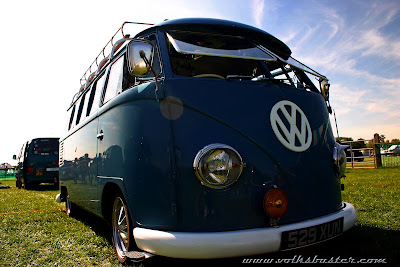 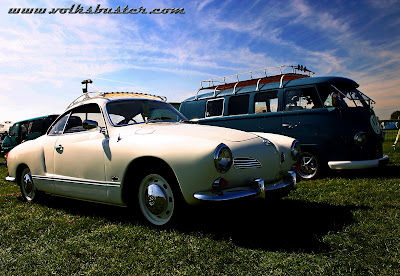 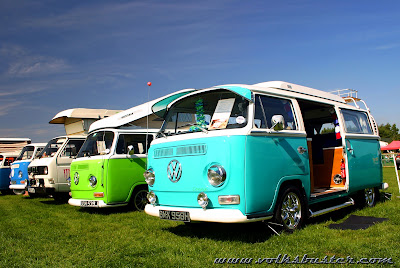 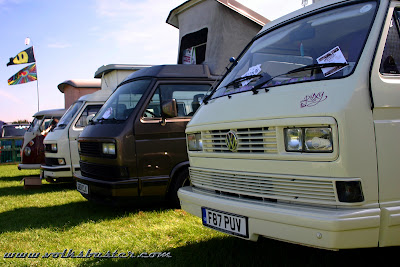 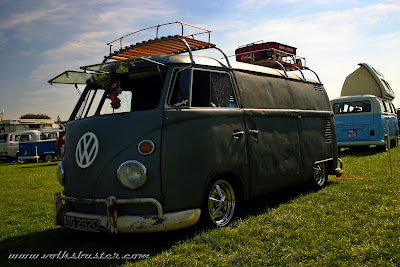 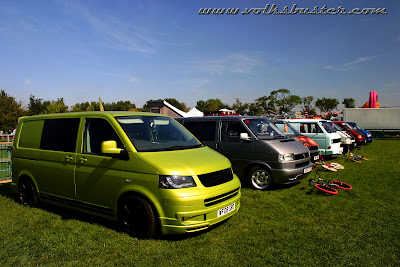 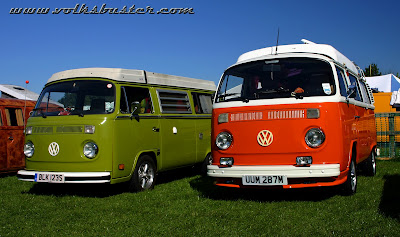 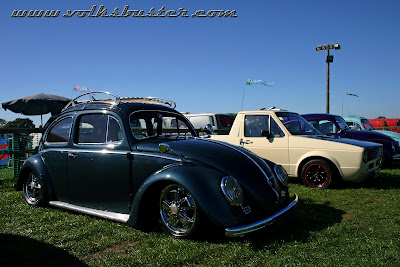 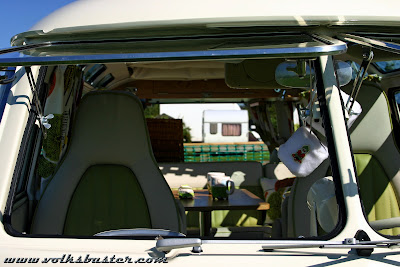 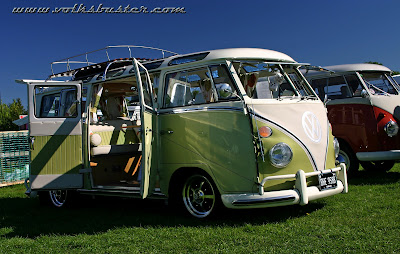 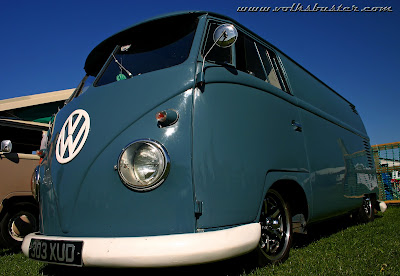 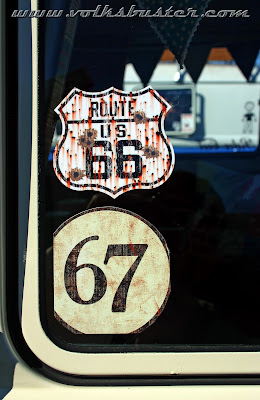 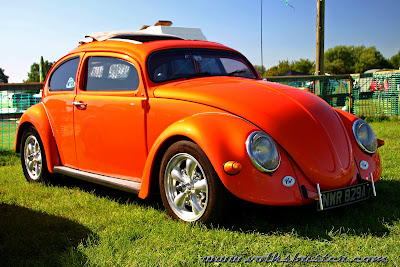 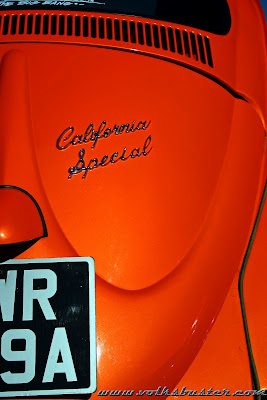 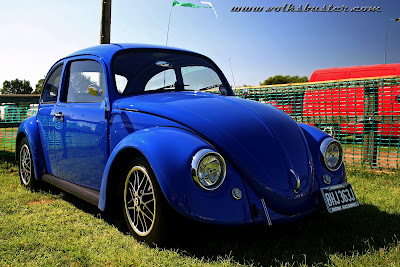 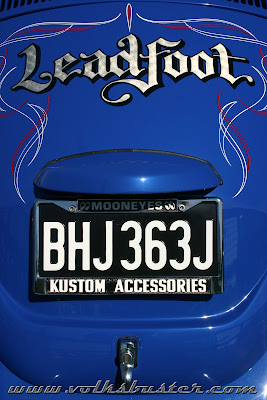 See more pictures of UK Busjam at my flickr photostream.
Posted by Volks Buster at 16:08